When I sell liquor, it's called bootlegging; when my patrons serve it on Lake Shore Drive, it's called hospitality.
-Al Capone, an American gangster who ran his business in the tunnels of Moose Jaw.
The manic metropolitan cities we live in leave us with little scope to wonder about their history, let alone the mysteries. But do you know that the very city you are living in, could possibly have an underground city? Yes, back in the times which were shrouded by clouds of wars and threats, several kingdoms and governments ordered building of underground cities to protect its people. These underground cities are majorly intricate tunnel systems, which turned into hiding places, centers of flourishing commerce, and sadly, places where crime took a new turn.

Until today, the stories around them continue to fascinate enthusiasts, tourists, historians, and researchers. Buried down under, these cities have proved to be excellent study material for their astounding architectural and interesting innovation. The locations in the list below have been picked for their historic significance, and the intriguing human urgency to create a living space like these.
10 Famous Underground Cities of the World
Setenil de las Bodegas, Spain 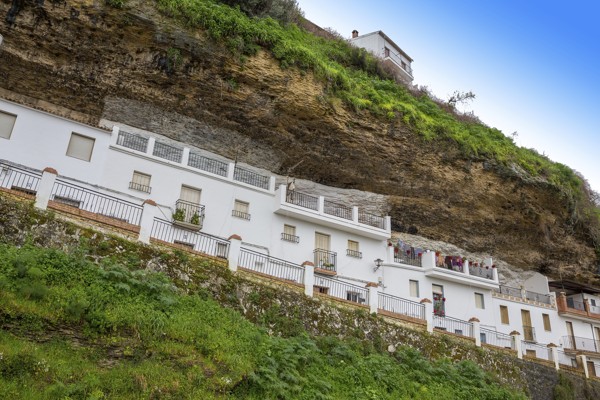 Setenil de las Bodegas isn't conventionally underground, but it happens to be a city that is partly constructed below the mountains. Built below the overhangs of a mountainous terrain, and above Rio Trejo, this place is one of the functional underground cities of the world. As per the 2005 census, it has a population of 3,016 inhabitants. According to historical records, the oldest inhabitants of this little town date back 2,000 years, during the time of the Roman invasion.
It was only after the 12th century that this area was developed by the Moors. The layered architecture of houses below the rocky overhangs, and the ones above them have drawn tourists for several years.
City of the Gods, Giza Plateau, Egypt 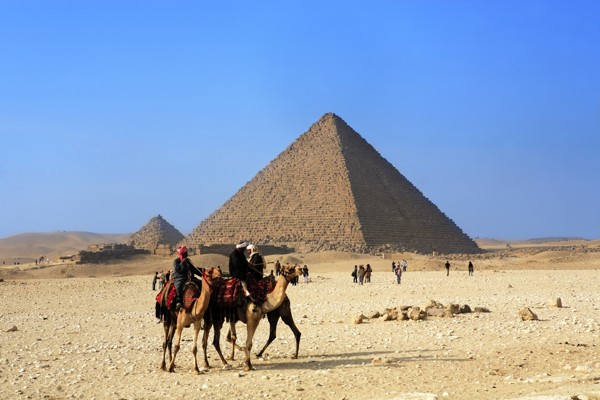 This architectural spectacle which makes it to the list of Wonders of the World, happens to host the world's oldest underground city. It is believed that beneath the Giza plateau, there is a labyrinthine sequence of tunnels, rooms, and chambers.
This wonder has been shrouded in mystery since time immemorial, and has been one of the massive tourist attractions for the world. However, enigmatic City of the Gods, Giza Plateau, still holds its secrets quite tightly. Its underground city still remains safely hidden under its gigantic edifice.
Wieliczka Salt Mine, Poland 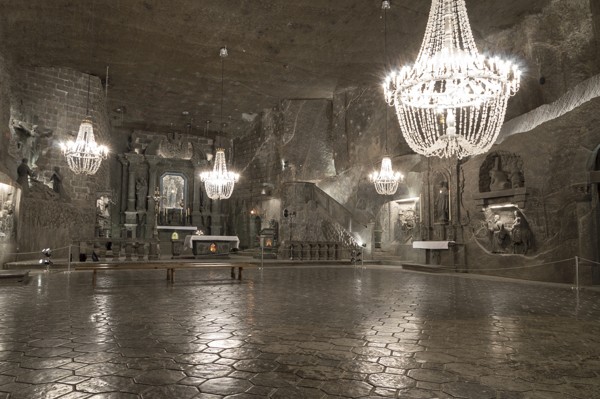 The Wieliczka Salt Mine wasn't meant to be a city. The legend has it that, Princess Kinga, who was getting married to Boleslaw V the Chaste, Prince of Krakow, asked her father for a lump of salt as dowry. Back in those days, salt was of great value in Poland. To fulfill his daughter's wish, the king took her to the salt mine in Máramaros. There, she threw her engagement ring into one of the shafts. When she came to Krakow after her marriage, she asked the salt miners to dig until they hit a rock. The miners, in return, found a lump of salt. Upon breaking the salt lump into two parts, they found her ring. Since then, she became the patron saint of the salt miners. In another story, the ring is supposed to have miraculously traveled to Wieliczka, where the miners actually found it. However, the status of the Wieliczka Salt Mine becomes that of a city during World War II. The shafts in the mine were used by the Germans as a temporary facility for running several war-related industries. The historic salt mine was producing salt until 2007. Today, the place is open to tourists, and is home to several statues carved by the miners, a cathedral, and many other works of art by contemporary artists.
Underground Cities in Cappadocia, Turkey 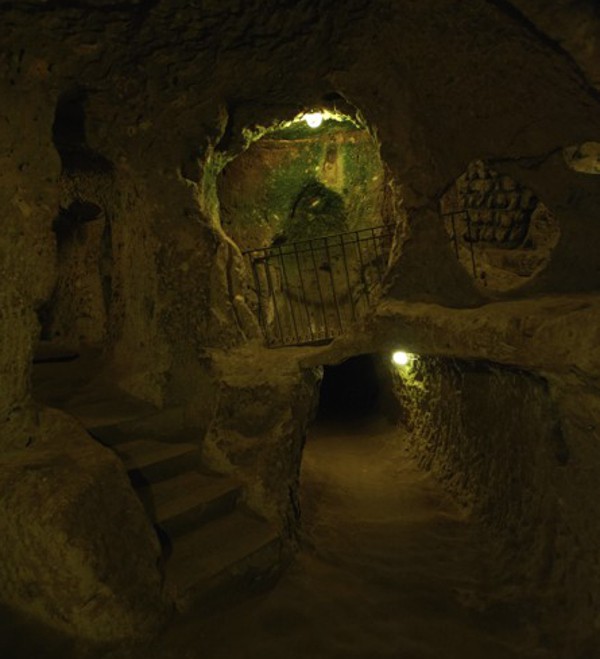 According to the Turkish Department of Culture, the underground city of Cappadocia dates back to the 8th-7th centuries BCE. Its construction first began in the native volcanic rock by the Phrygians, and it was later expanded in the Byzantine era. This multilevel dwelling space is about 60 meters in depth, and can house 20,000 people with their food and storage.
This ancient city had horse stables, wine cellars, tombs, schools, study rooms, churches, and every other thing that a small number of people required to live in the city. Cappadocia had well-like holes for entrances, while the rooms widened as one went lower. There are about 8 floors to this city, out of which 4 are open to tourists.
Portland, Oregon, USA
Portland Underground or the Shanghai Tunnels are infamous for their notorious 'Shanghaiing' activities. These serpentine passages run beneath Chinatown, and meet the downtown section of Portland in Oregon. These tunnels connect several downtown bars and hotels to the waterfront of the Willamette river. They were initially built to transport goods from the docks of the river. The plan was to avoid traffic that would have been caused if these goods were moved via the streets.
However, over time, the Shanghai Tunnels became home to several illegal activities, and thus, came to be called the Forbidden City. The famous crime 'Shanghaiing' or kidnapping of men to provide crew for the understaffed merchant ships, was born here. Today, these tunnels are open to tourists, and one can safely walk through them, learning bits of history, without the fear of getting Shanghaied!
Moose Jaw, Saskatchewan, Canada
The man who famously inspired the legendary story of The Godfather by Mario Puzo, has an interesting connection to this underground city. Moose Jaw is located in the Saskatchewan province of Canada. The main purpose of constructing these underground tunnels was to ease the commute of workers during the awfully long winter period. Soon, the long winters and navigational difficulty of these passages led to criminal activities within its lengths.
Illegal alcohol, gambling, prostitution, theft, and other such illicit activities were turning these tunnels into a 'Vegas without control'. It is a popular rumor that Al Capone, an American gangster of Italian origin, operated his illegal activities out of these tunnels. This is how this underground city also came to be called the 'Chicago Connection'.
Beijing Underground City, China
Amidst the high tensions between the Chinese and the Soviets in 1969, the Beijing Underground City took birth. The then Chinese Chairman Mao Zedong planned to build Beijing's Underground City, or what is also known as 'Dixia Cheng'. The primary motive of building this city was to protect the local citizens against any kind of nuclear attack from the Soviet Union.
Its construction too a decade, and between 40,000 to 70,000 people worked on it. The complex, which spreads over 85 square kilometers, and is 26-59 ft beneath the surface of the earth, was equipped with restaurants, clinics, schools, theaters, factories, an oil warehouse, a mushroom farm, and a roller skating rink. Dixia Cheng had about 70 sites where water wells could be dug. It is believed that the complex was built to house 300,000 citizens. The place was mainly dug by hand, and the material used was obtained from ancient city walls, towers, and gates. Dixia Cheng had about 90 entrances, which were hidden in the shops on the streets.
Coober Pedy, Australia
Just like Setenil de las Bodegas, this town in the northern part of South Australia is still a home to around 1,700 inhabitants. Also known as the 'opal capital of the world', the small town is essentially made up of homes which are known as 'dugouts'. The extreme heat in Australia promoted making of these homes. Since 1915, when opal was first discovered in Coober Pedy, the area has been popularly mined for these gemstones.
The underground complex has churches, a graveyard, and pubs, which have become great tourist attractions today.
Secret English City, Burlington, England
We have all seen those disaster movies where Mr. President and his family is taken away to a secret location in case of a catastrophe. Well, the Brits actually have a place like this! Burlington, as its code name goes, is an underground complex built in the 1950s, to safely house government officials in the event of a nuclear war. This was made bomb-proof, radiation-proof, and safe from penetration of any poisonous gas.
Burlington has its own offices, laundries, storeroom supplies, hospitals, cafes, and a telephone exchange. The underground facility was connected to the main London and Bristol rail network, so that the royalty could make quick escapes. Interestingly, the complex also has an underground lake, to provide its inhabitants with fresh water. This underground city was a well-kept secret until 2004, when it was decommissioned.
Kish, Iran
Very little is known about this underground city. Built about a 1,000 years ago, it was used as an aqueduct for supplying water to different parts of the island. The city has been called by multiple names, but the one that is popularly known is 'Kish'. The underground is now being renovated, and is likely to be turned into a modern-day tourist destination, with hotels, restaurants, and shopping complexes. It will be spread over 10,000 sq m.
All of these places mentioned above hold great historic significance for their native cities. They have shaped the past and continue to forge the future of their people. Today, not only are they great tourist attractions, but also places that reveal human nature, intellect, and history. These are some of the underground cities that have been discovered and recorded. However, there might still be many others which lay hidden beneath the cloak of mysteries, waiting to tell their riveting stories. 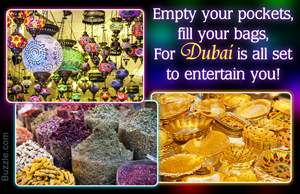 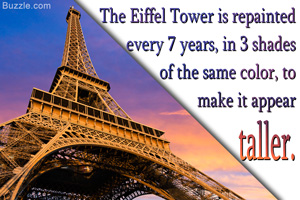 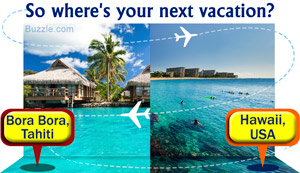 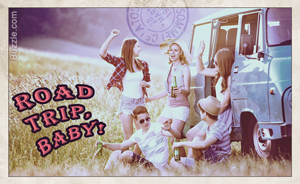 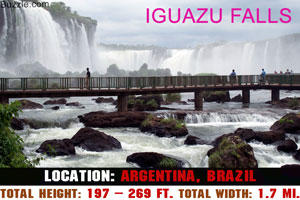 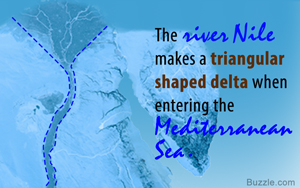 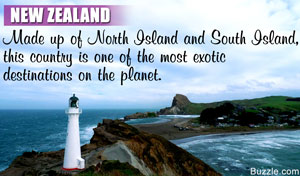 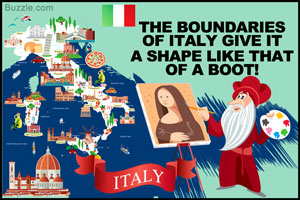 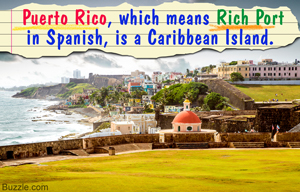 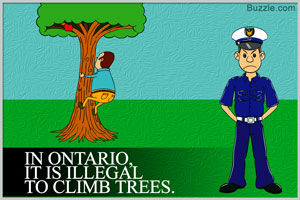 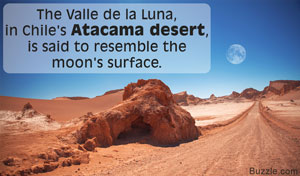 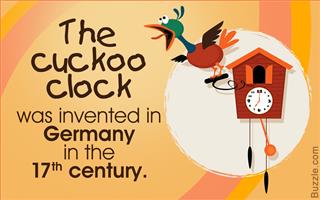 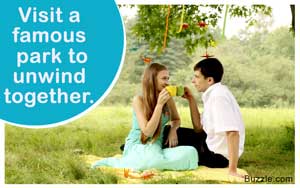 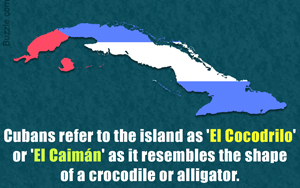 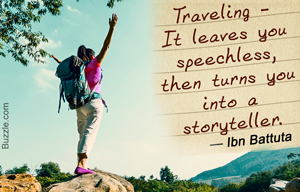 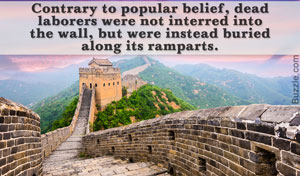 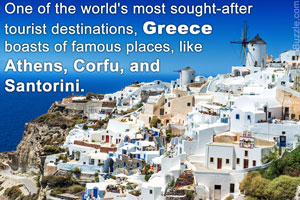 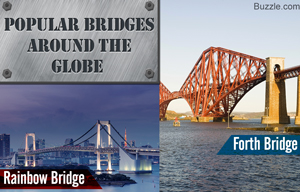 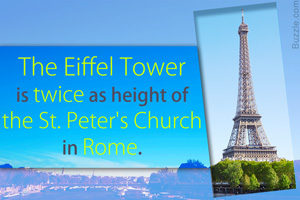 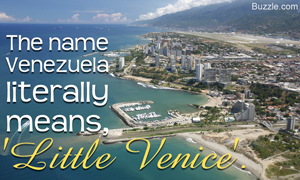 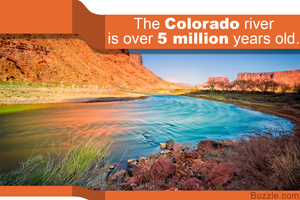 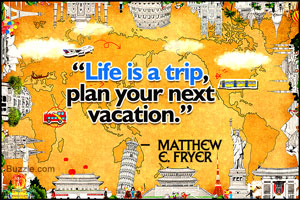 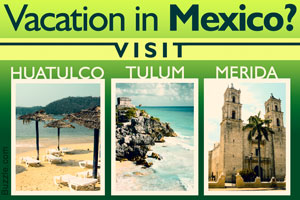 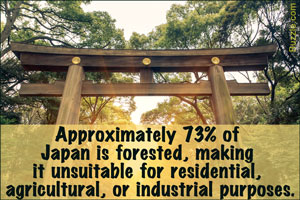 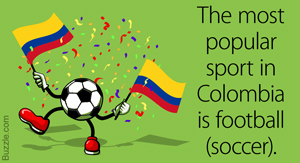