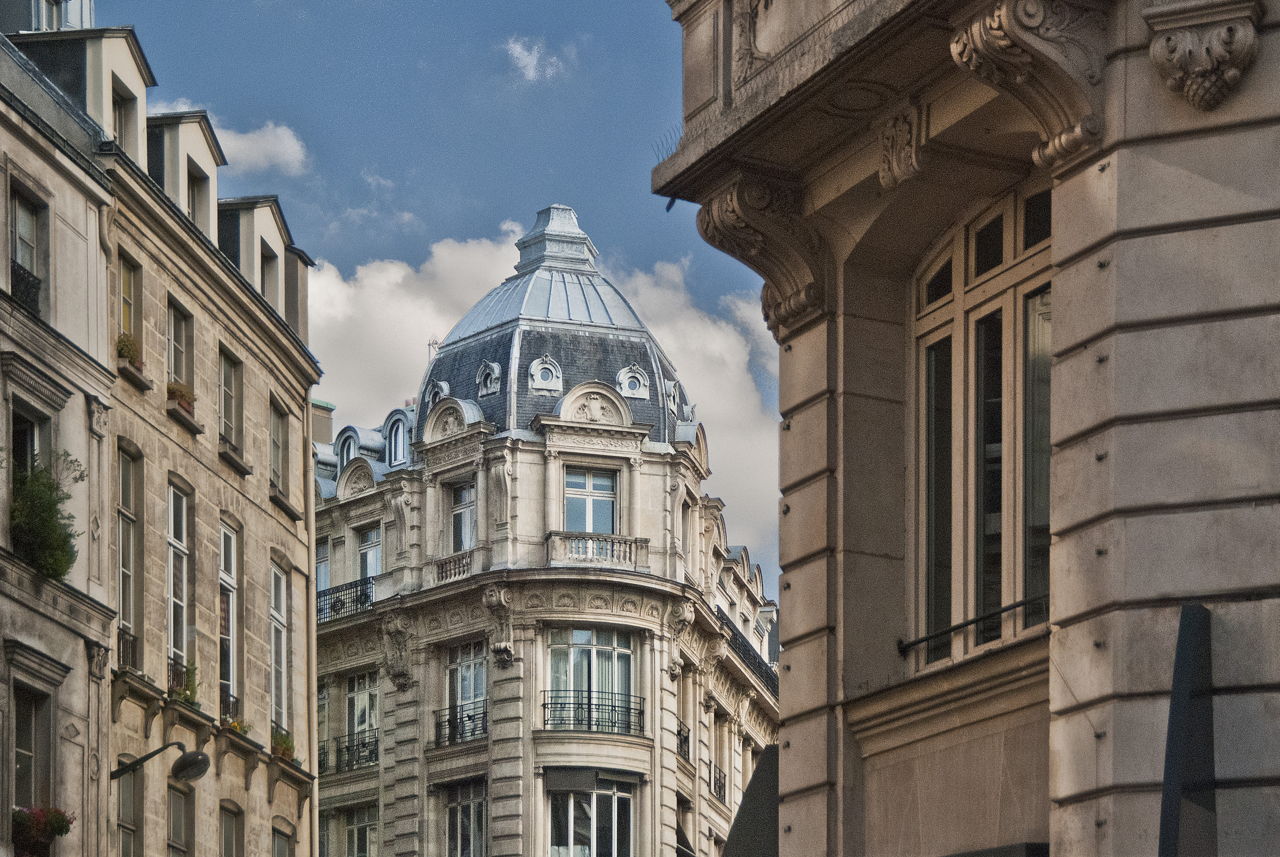 Most people go to a vacation or a travel destination in search of relaxation, to do some sight-seeing, maybe some shopping and generally have a good time. Most sight-seeing tours include visiting some monuments and buildings which have historical importance or/and is visually stunning. This gives us an opportunity to look and examine these buildings and architectural masterpieces up close and have a better look at these buildings that we had only gazed at in magazines and television. The culture and history of a place can be traced through the kind of architecture it had. So when a vacation is taken solely to look at these historical monuments and study different architectural styles, it is called architectural tourism. Architectural tourism is very big today and many countries are promoting this form of tourism to boost their economy.

Tourism is one of the fastest growing sectors and architectural tourism has really come up in the last couple of years. Tourists who want to get a feel of the culture of a city, like to go for architectural travels that encompass tours of many historical monuments and buildings. From the castles dotted around Germany to the ancient ruins of Rome, architecture plays a vital role in attracting tourist to a particular travel location.

Any mention of Egypt, and what comes to mind are the Egyptian Pyramids. Egypt is a country that has been steeped in mystery and its beautiful architecture is what makes tourist throng to it. The architecture of Egypt has been influenced greatly by Islamic architecture. Some of the attractions in Egypt are The Great Sphinx of Giza, the village of Deir al-Madinah, the fortresses at Buhen, the pyramid of Khafre, the temple complex of Karnak and the Luxor Temple. All these great structures were made of limestone, sandstone, mud, brick and granite and are millions of years old.

One of the main attractions of France from an architectural point of view is the Chapelle Saint Michel d’Aiguilhe. It is a chapel that is situated on top of a steep cliff and one needs to climb 268 steps to reach it. Another architectural attraction is the Mont St Michel chapel, which floats in the sea at high tide off the coast of Normandy. Craving for something more modern on your architectural tour to France? Then how about gazing at the Millau Bridge which is the highest road bridge in the world, weighing 36,000 tons. Of course if you are traveling to France, need I tell you that you should visit the Eiffel Tower. Other famous French monuments include Château de Chambord, Louvre Pyramid, Garnier Opera House, The Pantheon, Hermitage Plaza and the Tour Carpe Diem Tower. France tourism is truly unique and you have to see it to believe it.

Budapest is an Eastern European country and it was one of the counties behind the Iron Curtain. There are many beautiful monuments and caves in Budapest which is a feast for the eyes for any tourist. Tourism has been promoted in this country very well and as a result of this there are many tourist that come here annually. Gellért Hill Cave which is also known as the Saint Ivan’s Cave is one of the most interesting and bigger caves in Budapest. Other architectural attractions in Budapest are Pauline monastery, tower of Mary Magdalene Church, Fishermen’s Bastion, The Millennium Monument, Buda Castle, Hungarian State Opera House, St. Stephen Basilica and The Holy Trinity Square.

These were some of the well-known architectural attractions. Architectural tourism is gaining a lot of popularity and the best way to know the culture of a city is by studying the buildings and monuments.