Largest Airport in the World

The first thing to come to your mind when you hear 'airport', is likely to be its enormous size. But have you ever wondered how big the largest airport in the world is ... or which airport it is, for that matter? 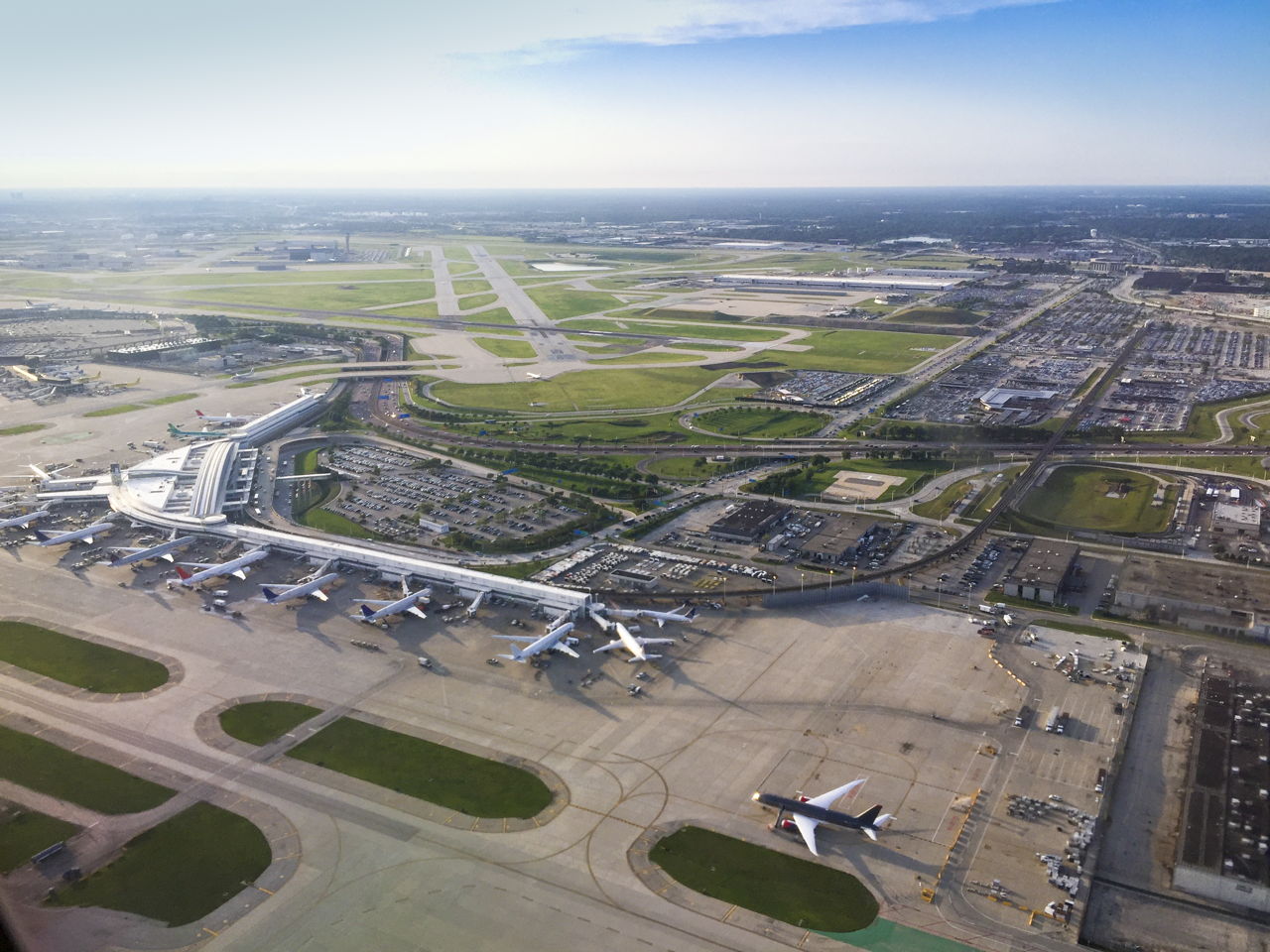 The first thing to come to your mind when you hear ‘airport’, is likely to be its enormous size. But have you ever wondered how big the largest airport in the world is … or which airport it is, for that matter?

The Largest Airport in the World

The six-level passenger terminals of the KFIA are spread over an area of 327,000 square meters. There are several interesting things about this airport, and the Royal Terminal, which is reserved for the Saudi Royal Family and other VIPs, is perhaps the most fascinating of them all. The airport also has two helipads, one of which is reserved for the Royal Family. There are two parallel runways 3,900 m long, 60 m wide, and 2,146 m apart. The KFIA also has a mosque, which can accommodate 2000 people, and a multistory car parking facility with a capacity of 4000 vehicles, to add to the numerous maintenance facilities.

Today, as many as 13 different airlines — including flydubai, Air India, and Nasair — operate from the KFIA, and you can fly to 31 different destinations across the globe from here. Even though it is the largest airport — and is operational throughout the year — the passenger count at the KFIA has only recently started to reach the 5-million mark. Its inconvenient location, in particular, has forced people to travel from the Bahrain International Airport at a distance of around 54 miles.

The Busiest Airport in the World

The largest or biggest airport in the world — take that phrase literally and the largest airport in terms of size, the King Fahd International Airport gets the honors. But then, there are individuals who believe that the right approach is to take into consideration the ‘traffic’ handled by the airport — both, passengers and cargo — and go by its efficiency.

If we go by the belief that the word largest — in this case — is synonymous to busiest, the Hartsfield-Jackson Atlanta International Airport in Atlanta, Georgia, is hands-down our winner. It is not just the world’s busiest airport in terms of passenger traffic, i.e., the total number of passengers, but is also the busiest in terms of traffic movement, i.e., the number of flight landings and take-offs.

*2012 figures provided here are for the period of January to November.

The Hong Kong International Airport, located at the Chek Lap Kok island, Hong Kong, boasts of being the busiest airport in terms of cargo traffic; freight and mail. It became the busiest airport in the world in 2009 after dislodging the Memphis International Airport in Tennessee, United States, from the top spot. The airport is known to handle around 3 million tons of cargo annually. (As for passenger traffic, it accommodated a total of 53,314,213 passengers in 2011 and ranked at the 10th position in the world.)

The Marvels in the Making

The first of these is the Al Maktoum International Airport in Jebel Ali, Dubai — a part of the ambitious Dubai World Central complex in the UAE. The airport is partly operational as of today and upon its completion, which is scheduled for 2017, will become the third largest airport facility in the world in terms of size. It won’t just dislodge the Denver International Airport from the third position, but will also give the Atlanta Airport and Hong Kong Airport a run for their money with its estimated passenger accommodation capacity of 120 million and cargo capacity of 12 million tons per year.

And then, we have an airport with a capacity of 150 million passengers, which will be built in Istanbul, Turkey. In January, 2013, the transport minister of Turkey, Binali Yildirim, asked for bids from companies who would be interested in constructing the new Istanbul airport and operating it for the next 25 years. The six-runway airport is expected to cost Turkey approximately $9 billion. The minister also added that they intend to complete the first phase of the project, which alone is believed to have a capacity of accommodating 90 million, by 2017, and that itself would pitch this airport against the Atlanta Airport.

So the King Fahd International Airport is the largest in the world in terms of size, and the Hartsfield-Jackson Atlanta International Airport is the biggest in terms of traffic handling. How long the two will be able to remain at the top is a question that needs some serious thinking, with quite a few new airports coming up in different parts of the world. Records, they say, are made to be broken, so we just have to wait and watch when a new airport dislodges these airports from their respective positions. 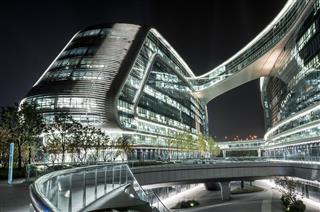 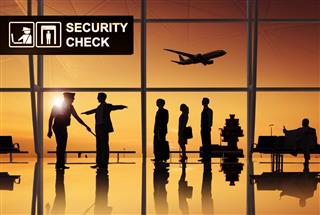 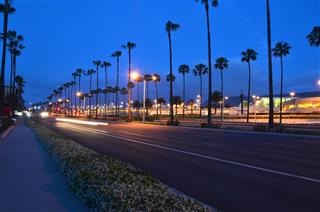 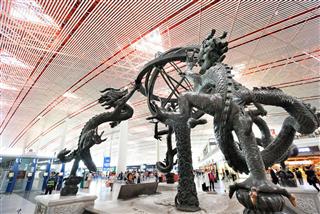 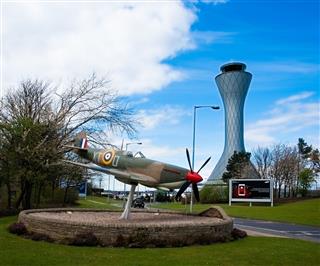 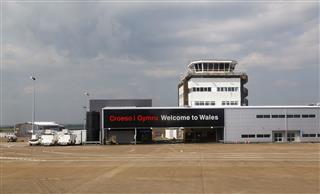