Even in the era of increasing pollution and global warming, some cities have managed to give their citizens pure air, clean water, excellent sewage system, and clean roads.

Even in the era of increasing pollution and global warming, some cities have managed to give their citizens pure air, clean water, excellent sewage system, and clean roads.

According to World Bank statistics, it is estimated that by 2100, cities will produce three times garbage as much they are doing today.

When it comes to our homes, we all ensure that we keep it clean and tidy. But when garbage goes out of our homes, do we care to see where it ends up? Nevertheless, there are some places in this world that have managed to keep their streets spic and span, the air free from pollution, and implement an efficient waste management system.

While we all should take a lesson from these cities as to how they have managed to shine in this world, where the quantity of garbage created is increasing day-by-day. Moreover, it is the result of the efforts taken by the government and the citizens that they have achieved a place in the list of clean places in this world.

The following are the cities who literally follow the rule ‘Cleanliness is next to Godliness’. This list is in no particular order.

Top Cleanest Cities to Live in the World 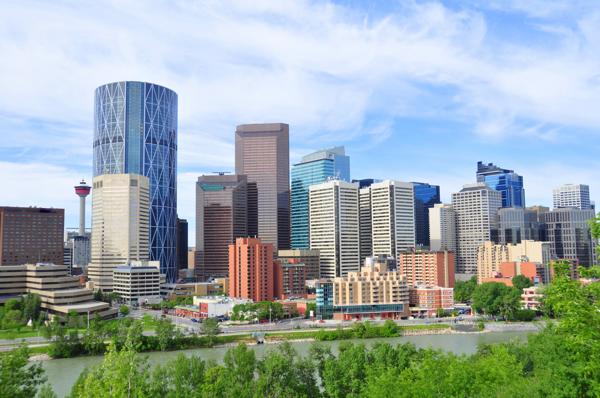 In 2013, this city topped the charts of the survey organized by the Mercer Global Financial and HR Consulting. Which was based on: air pollution, water availability and drinkability, quality of sewage systems, traffic congestion, and waste removal.

Despite the fact that the city is located at the hub of Canada’s oil and gas industry, Calgary’s initiatives have ensured that they manage to top the charts in terms of cleanliness. Citizens have been guided on waste management, and also heavy fines are levied in case of littering. 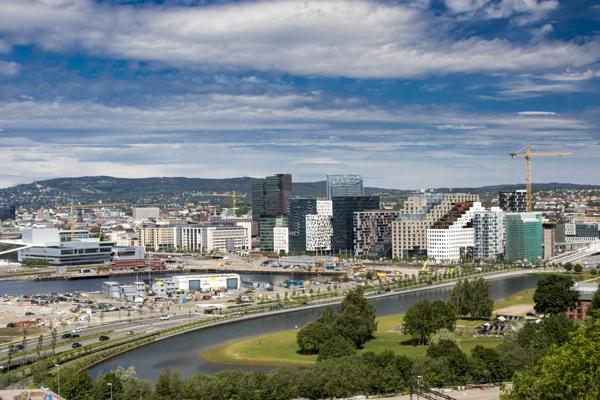 This city is a major tourist attraction, beautified by green landscapes and pretty lakes. It has a unique waste management system. The government and citizens have taken great efforts for waste recycling. 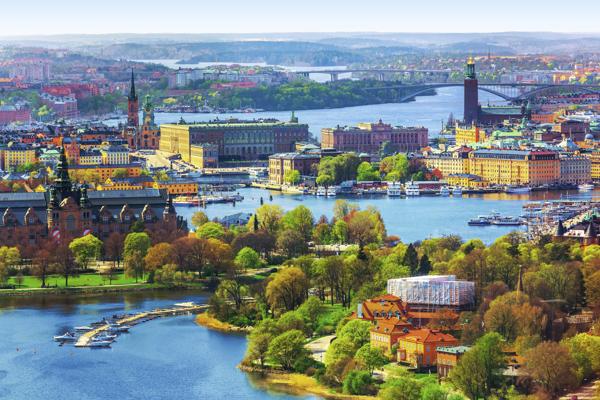 Also known as the ‘Green Capital of Europe’, Stockholm has a lot to boast about.

It has well-structured, clean streets, and an excellent public transport system, which helps reduce pollution and traffic. It has its own highly efficient underground waste management system, which has helped keep the city very clean. 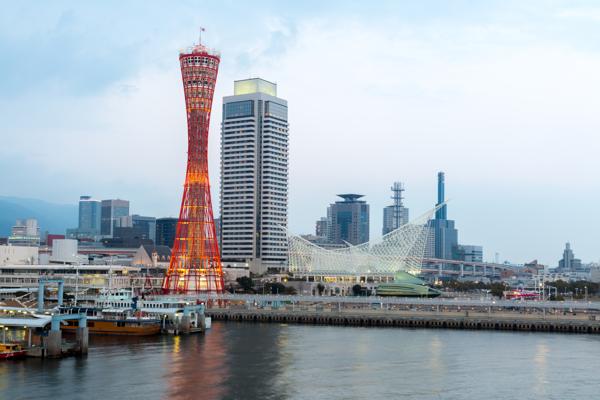 A popular tourist destination of Japan, Kobe has an exemplary waste disposal system. Garbage has to be sorted, and there are strict guidelines regarding the same. Outsider are simply marveled at how meticulously they perform this job. 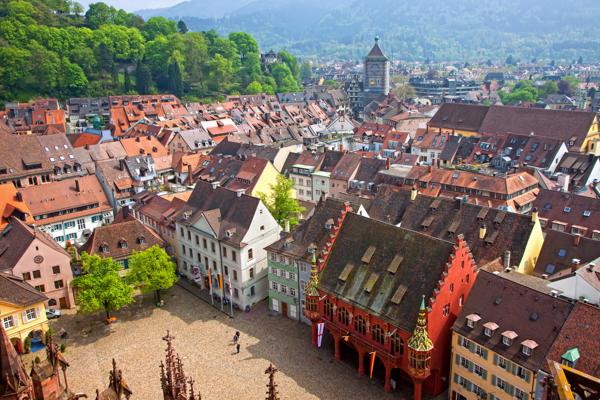 This flower city boasts of fresh air that is akin to a countryside town. Adorned by natural beauty, the citizens here take cleanliness and hygiene rather seriously. It is one of the eco-friendly cities of the world, and also a great tourist attraction. 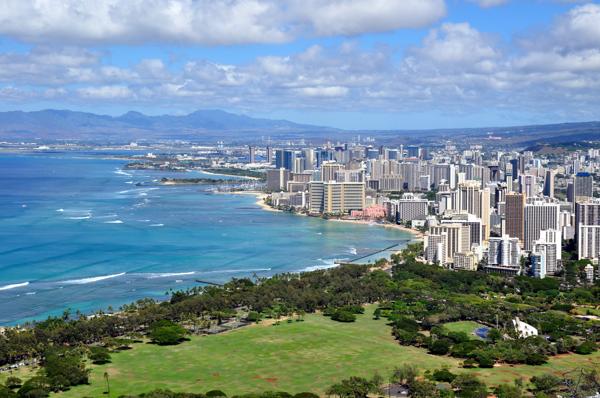 This major tourist destination is also one among the cleanest cities in the world. Capital of the state Hawaii, it is also the gateway of the United States. It is its natural beauty, pure air, and greenery that makes it one of the cleanest city to live in.

It is relatively free from industrialization, and being a tourist attraction, the locals take great efforts to keep it clean. Also, the public transport system is excellent here, thus reducing the need for private vehicles. 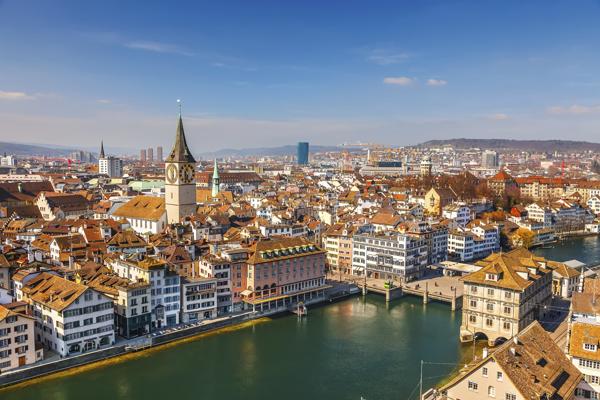 Zürich is the second best city to live in according to the survey of ‘2014 Quality of Living WorldWide City Rankings’ by ‘Mercer Survey’.

Also the largest city in Switzerland, it is a very clean city, thanks to the environment friendly waste management system, and an efficient transportation system too. 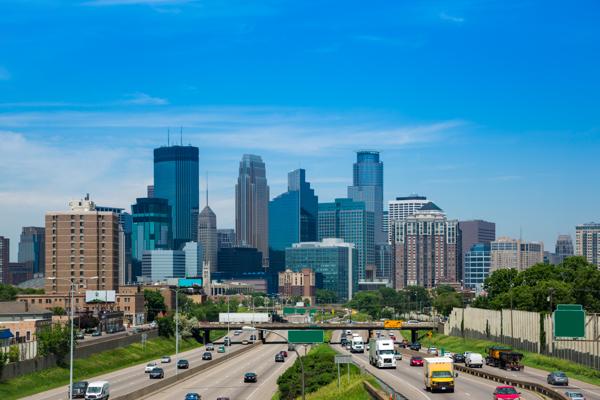 Minneapolis has a unique waste management program. The Clean City Minneapolis Program gives tips to the citizens on sorting garbage, disposing it, and reducing wastage.

The city is also one amongst the top ten healthiest cities in the US. Its light rail system also ensures that air pollution is relatively less. 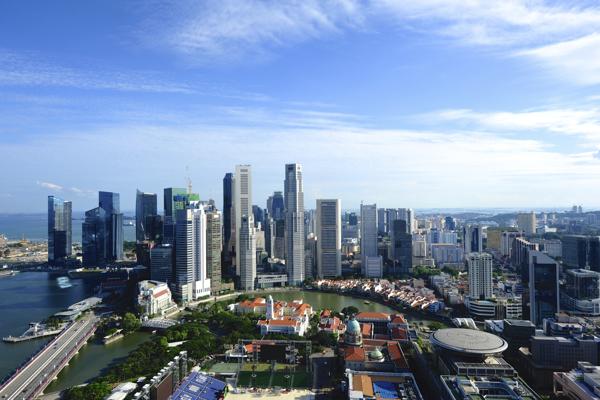 A hub for tourists, Singapore has strict laws when it comes to cleanliness. In fact, chewing gum was once banned here. If you litter, you’ll be caught and fined heavily by the officers from the ‘National Environment Agency’, who patrol the area in plain clothes.

Cleanliness lessons are imparted since childhood. Also, buying a car attracts a heavy levy of taxes, which ensures that people make more use of the public transport. This in turn helps reduce air pollution. 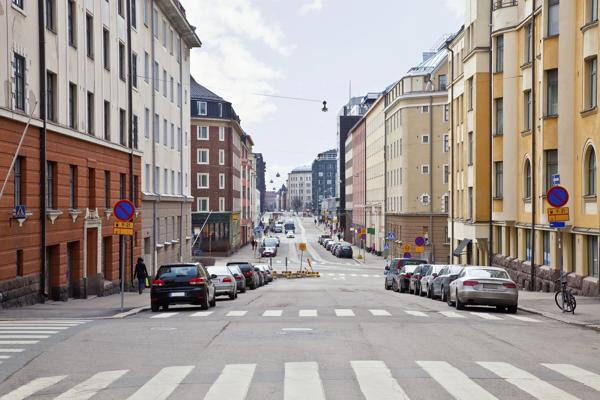 Helsinki is nothing but a beautiful paradise that is embellished with greenery, beautiful architecture, and fresh air. This city is the hub of trade and commerce in Finland.

An interesting fact is that, it also has a ‘Cleaning Day’ every year, during which citizens can sell their second-hand items to others, which is an initiative taken to reduce waste. 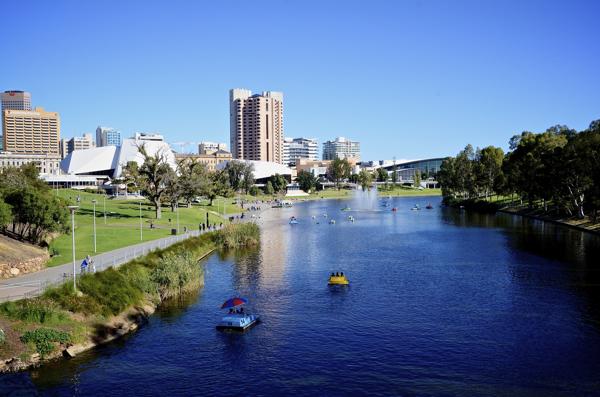 Adelaide is a meticulously planned city with picturesque landscapes. A city small in size, it is popularly known as the ’20 Minute City’, with distances that can be covered fast with the excellent transportation system and well-planned infrastructure. 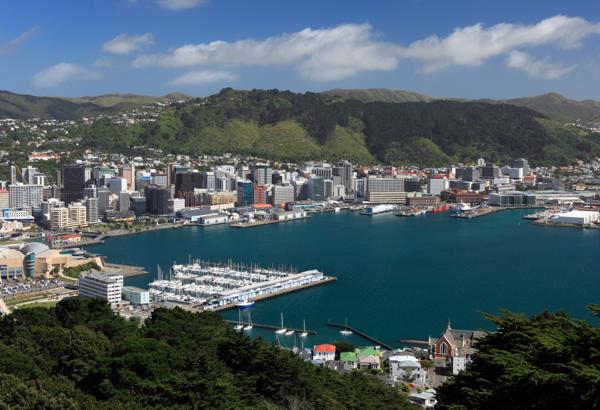 A windy city, and the capital of New Zealand, a small city blessed by nature. Though this place is abuzz with city life, but filled with greenery, an extremely clean city, and small population. Tourists simply love this tranquil city.