Understanding the Basic Difference Between a Hotel and a Motel

Amateur and occasional travelers often don't understand the simple differences between a hotel and a motel. In this article, we'll see how the two terms are different from each other. 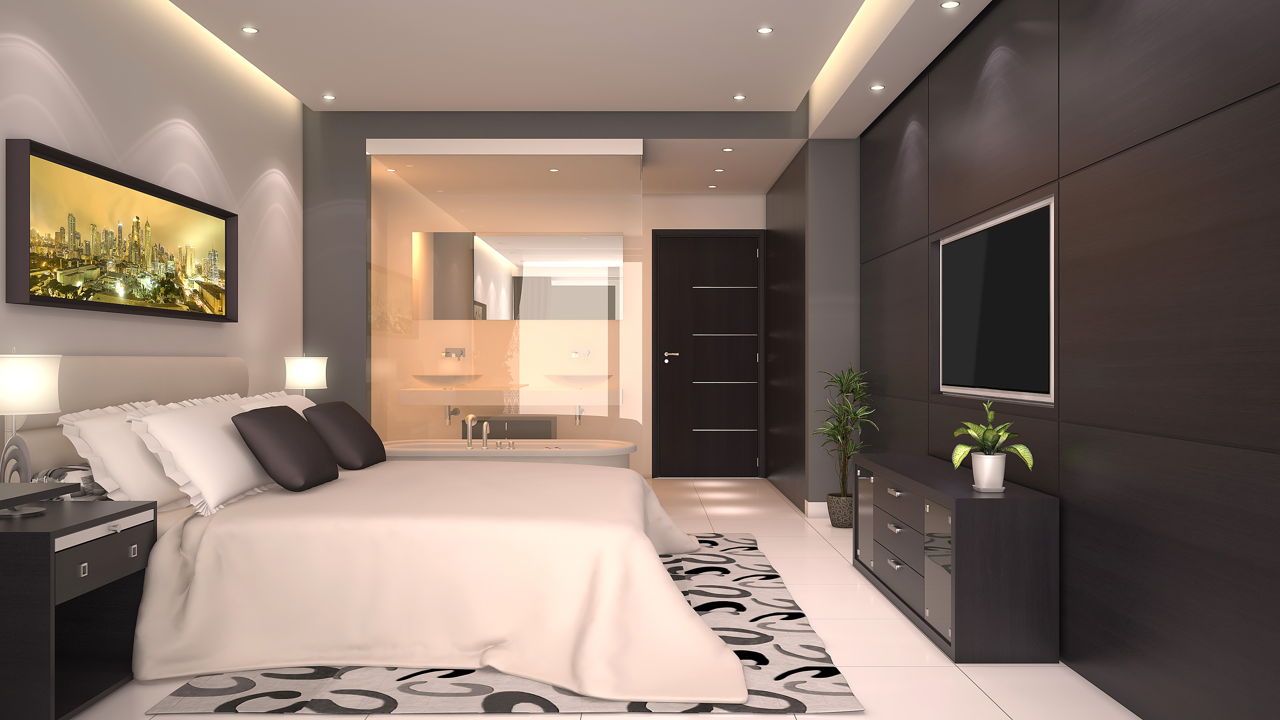 Amateur and occasional travelers often don’t understand the simple differences between a hotel and a motel. In this article, we’ll see how the two terms are different from each other. 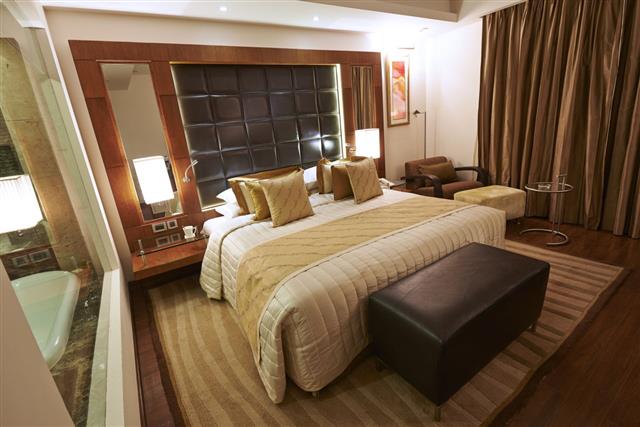 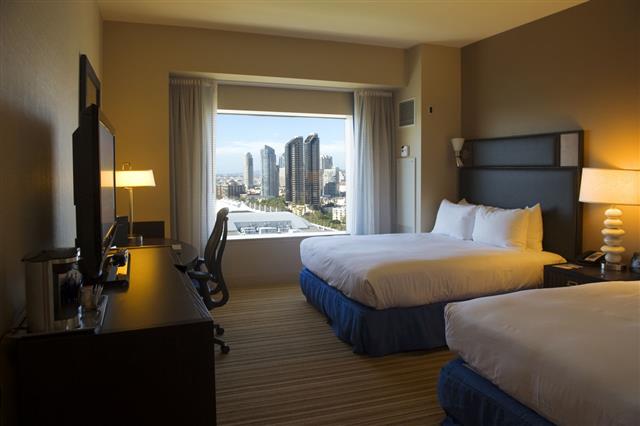 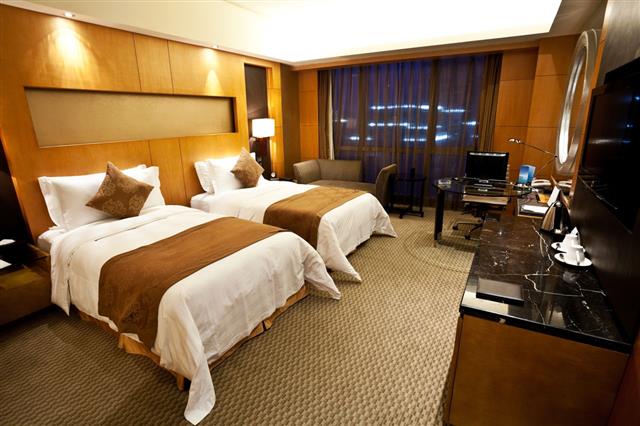 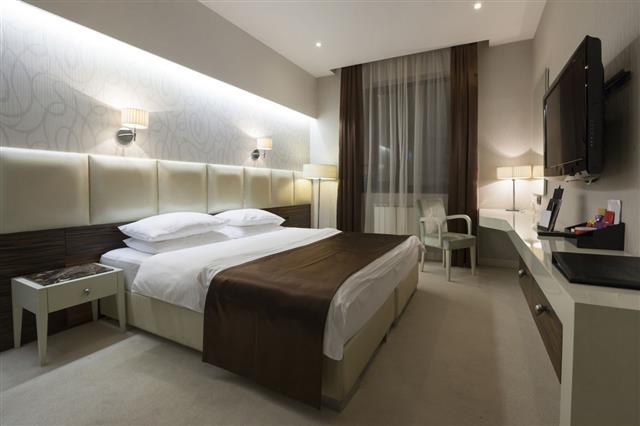 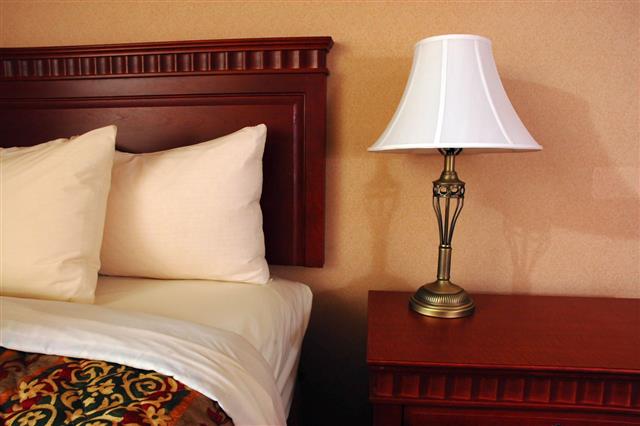 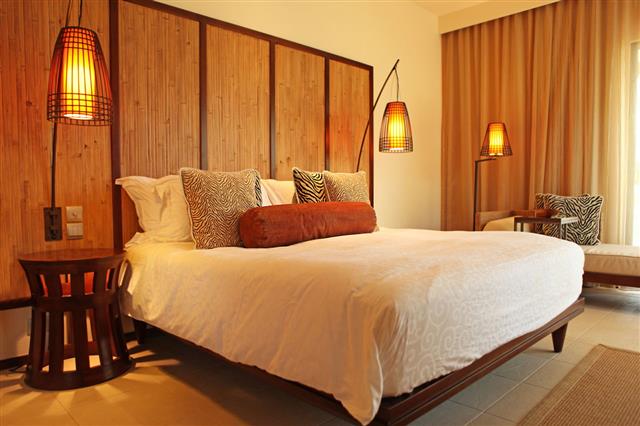 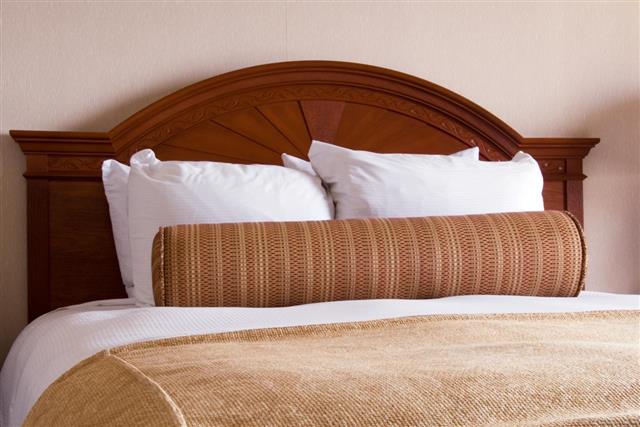 The first motel …
… in the world was built in California by Arthur Heineman in 1925. Earlier called Milestone Mo-Tel, it is today known as the Motel Inn of San Luis Obispo.

The word ‘hotel’ came from French hôtel. It is an establishment that provides long-term lodging, timely meals, and other comfort-oriented services. Hotels are usually built with the sole purpose of providing luxurious comfort to travelers and tourists. They’re equipped to support large number of people at a time and for longer durations. Also, hotels have several other amenities that are established to entertain guests. These include swimming pools, spas, shows, etc. The construction of hotels is also planned on a large scale and comprises a number of floors, with separate space for conference halls, banquets, pubs, gyms, etc. The architecture is also a significant aspect as most hotels are established with a big budget. The staff in a hotel is highly skilled, is divided into many departments, and huge in number.

These establishments are designed for motorists who require a halt at night, with ample parking area for their vehicles. The word ‘motel’ is a combination of the words ‘motorist’ and ‘hotel’. This word made its way into the dictionaries after the Second World War. In the initial days, a motel consisted of a single building with connected rooms, whose doors faced a parking lot. In some cases, several small cabins were built with one common parking. The concept of motels originated in the United States with the growth of the highway system. There came a need for inexpensive hotels, which were easily accessible for overnight accommodation. These were styled as motels. Motels are very simple in the way they are built and offer basic amenities. Guests are provided with a room and meals. There are no luxurious amenities like those found in hotels. The staff in a motel is limited to a receptionist and a few housekeepers who take care of maintenance.

So, basically, a hotel is more luxurious in its existence while a motel is more utilitarian. While hotels can offer a vacation with just their infrastructure, motels offer basic accommodation to those traveling long-distance or overnight. Hotels are found in metropolitan areas, while motels are found next to major and minor highways.

While the basic difference in a hotel and motel is mentioned above, today, the words mean different things in different countries. In certain European countries, a motel might also mean a budget-priced hotel. Sometimes, in countries like India, a restaurant is referred to as a hotel. 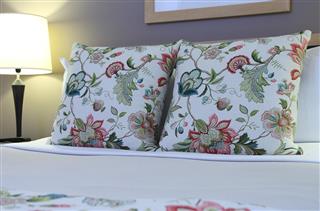 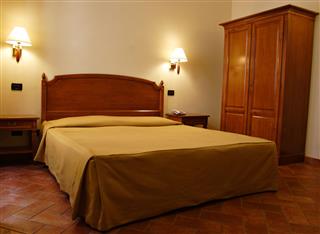