Have you ever heard of the Italian city of Siena? Discover this splendid city through the many facts enlisted in this article... 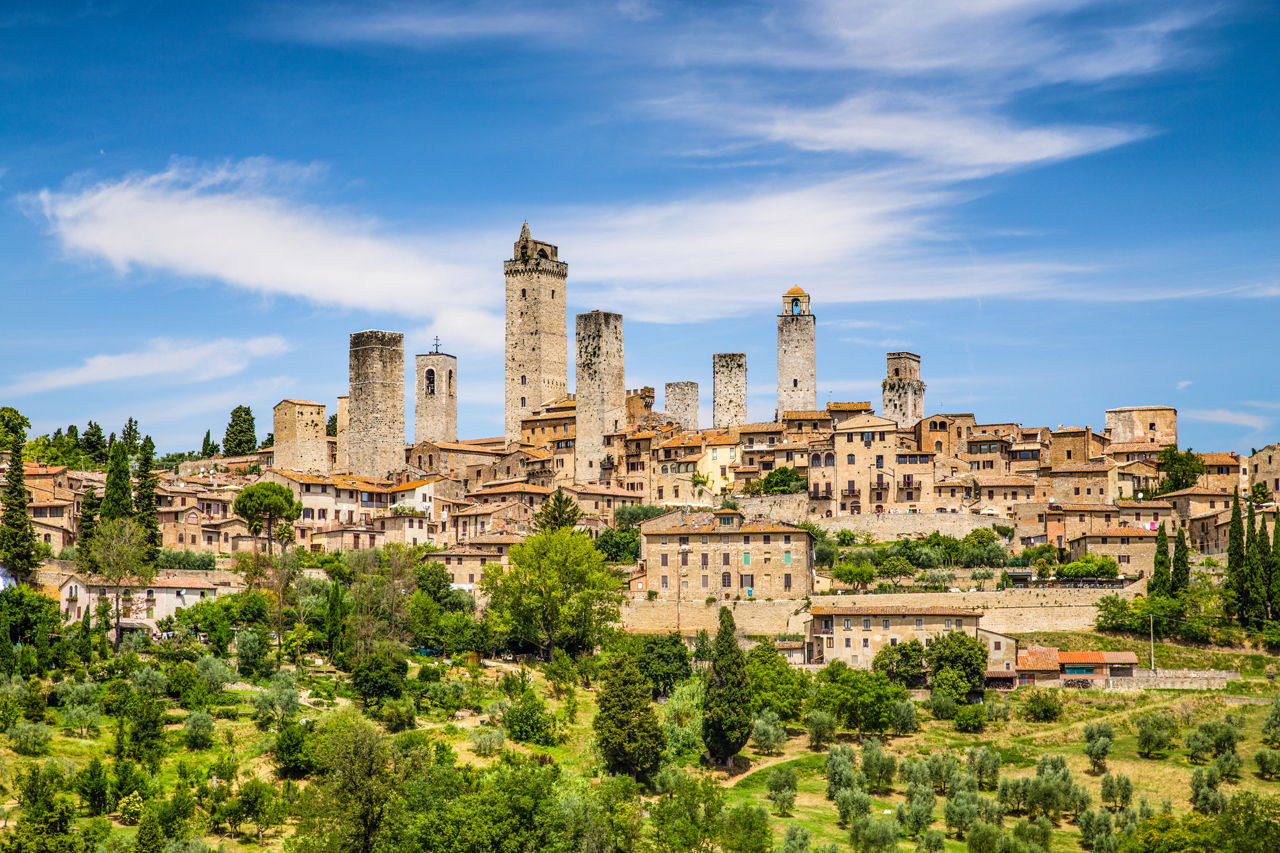 Have you ever heard of the Italian city of Siena? Discover this splendid city through the many facts enlisted in this article… 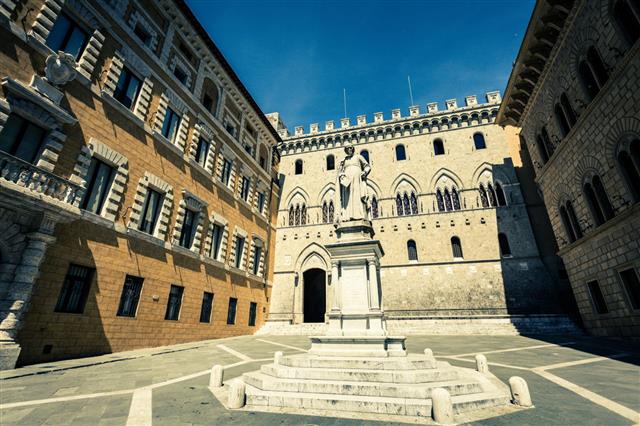 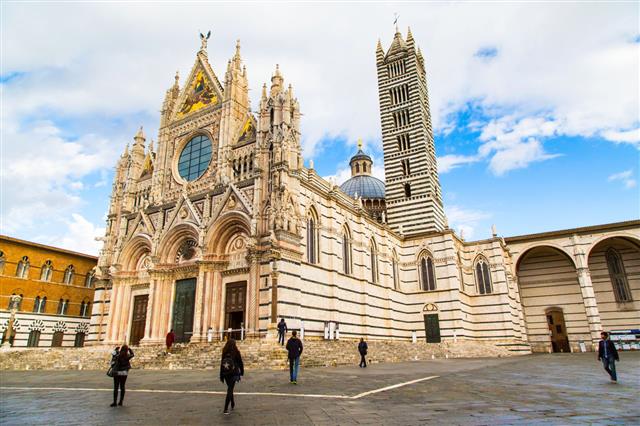 Italy is a beautiful country on the Mediterranean coast, rich in cultural traditions. Famous for its magnificent art and architecture that stand as reminders of the Renaissance, Italy has a lot more to offer to tourists who visit the land. Siena is one of the Italian cities with a great deal of historical significance. Let’s learn more about this little-known city, through the following facts.

Facts About the History of Siena

♠ The modern-day Siena was witness to the rise and fall of the Etruscan civilization which existed in the area that roughly corresponds to the modern-day Tuscany.

♠ It developed into the city of Sena Julia during the Roman period.

♠ Florence was the neighboring province and was anti-imperial. Due to the rivalry with Florence, Siena gradually turned into the seat of pro-imperial Ghibellinism in Italy.

♠ The Battle of Montaperti saw Siena defeat Florence and the subsequent political rise of Siena.

♠ During the 14th century, the city of Siena witnessed major economic decline, and almost 4/5th of the population of Siena lost their lives during the outbreak of the plague epidemic in 1348, referred to in history as ‘Black Death’.

♠ Siena is one of the ancient cities of Italy. Due to the fact that it is a small city with winding lanes and bylanes, not too many private vehicles are allowed inside the city.

♠ The city of Sienna is built on three hills.

♠ The people of Siena speak either Italian or the Tuscan dialect.

♠ The culture of Siena is basically ward-centric which means that the entire city is divided into contrades or wards, each having its own unique mascot. The rivalry between the wards comes into fore during the Palio or the horse race.

♠ Siena has a total of 17 contrades or districts, which come together twice a year, on 2nd July and 16th August, to compete against each other.

♠ The different contrades along with their animal mascots, are

♠ One of the most famous places in Italy, the major tourist attractions of Siena include the Siena Cathedral, Piccolomini Library, the National Art Gallery and the Piazza del Campo.

♠ The second tallest tower in Italy, the Torre del Mangia, is also one of the major tourist attractions in Siena.

♠ Siena is famous for its confectionaries that include Ricciarelli biscuits, gingerbread and delicious sweets made of honey and almonds.

♠ The oldest bank in the world, Monte dei Paschi di Siena, was established in Siena in 1472.

♠ In addition to its breathtaking architecture, Siena is also famous for the Palio, the horse race held every year at the Piazza del Campo, a shell-shaped square and one of the world’s most fabulous open spaces.

♠ The Fonte Gaia, a splendid fountain in the Piazza del Campo, was designed by the famous sculptor Jacopo della Quercia.

♠ Simone Martini, Guido of Siena and Ambrogio Lorenzetti were the most famous artists from Siena and their works can be seen in many places across the city.

♠ One of the most famous frescoes in Siena is the one named Allegory of Good Government painted by Ambrogio Lorenzetti.

♠ The Orto Botanico dell’Università di Siena is a botanical garden that is maintained by the University of Siena.

♠ The Pinacoteca Nazionale, the national art gallery, is the ideal getaway for art lovers.

♠ Agriculture is the chief occupation in Siena and football the most popular sport.

♠ Chianti is a beautiful place close to Siena, famous for its vineyards and wine.

Now that you are familiar with the city, you must be eager to pay a visit. This small city being one of the most loved tourist destinations, it won’t be a bad idea after all! 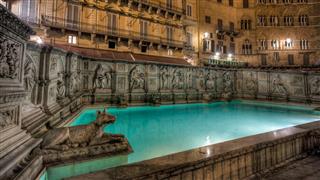 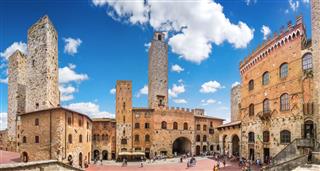