The Geography of Dubai – One of the Most Happening Cities Ever

Dubai is one of the most sought after destinations in the world. The tremendous growth and development that is evident from the range of facilities available, has attracted global attention to this desert city. 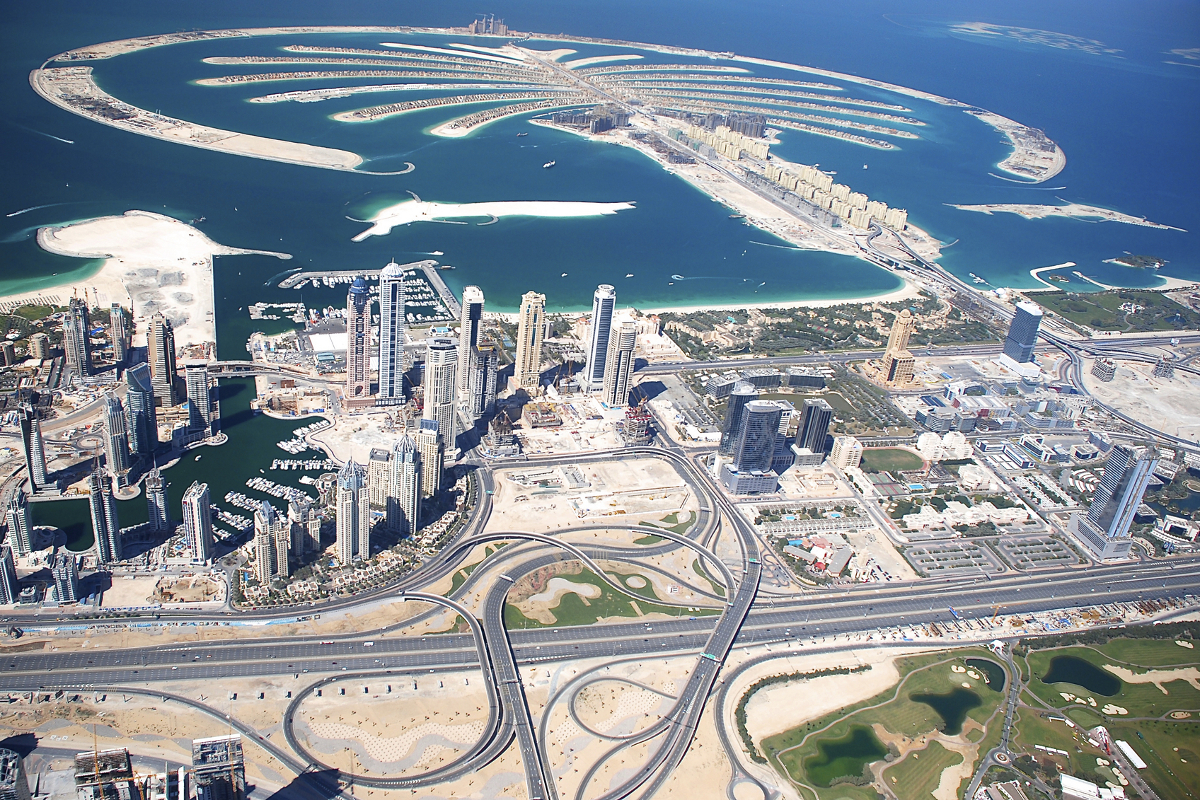 Dubai is one of the most sought after destinations in the world. The tremendous growth and development that is evident from the range of facilities available, has attracted global attention to this desert city. 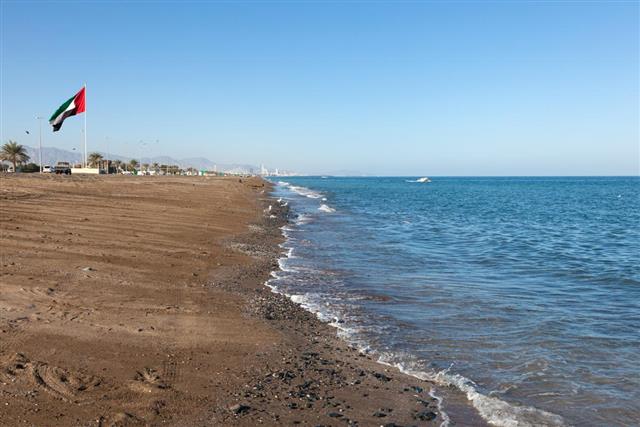 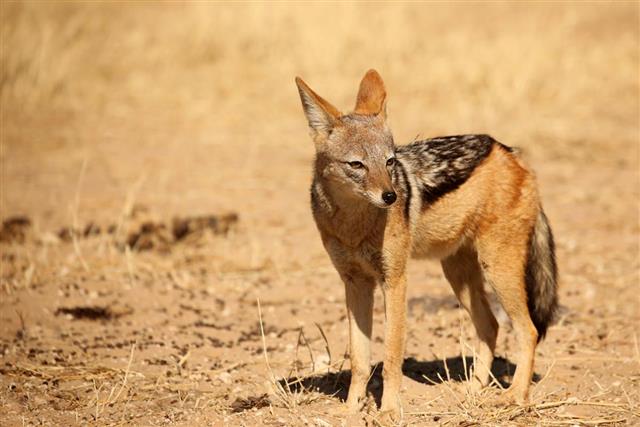 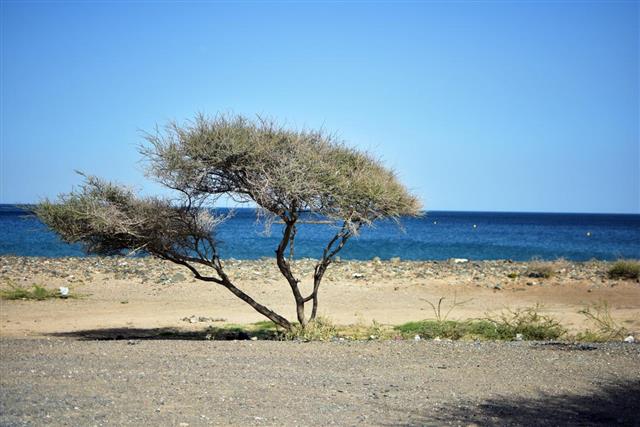 Dubai is a city in the United Arab Emirates (UAE), in the West Asia, a region popularly known as the Middle East. The UAE consists of seven emirates, which include Dubai as one of the most prominent emirates. It is the second largest emirate after the capital Abu Dhabi, with an approximate area of 4,000 square kilometers.

It lies on 25 degrees 26 minutes 97 seconds North latitude and 55 degrees 30 minutes 95 seconds East longitude. It is located on the Persian Gulf, with Sharjah in the northeast, Abu Dhabi in the south while the Sultanate of Oman lies to the southeast. Hatta, which is a minor exclave of Dubai emirate, is bordered on three of its sides by Oman and is divided into two parts by the Dubai creek, which is a natural inlet in the Persian Gulf. The northern part is Deira and the southern is Bur Dubai.

Dubai is a part of the Arabian Desert region. Most of its area is covered by sandy desert soil with white pebbles, which is a characteristic feature of the entire country. The eastern side of the city is lined with many sand dunes which appear slightly red, due to its rich iron oxide content. The sand in the coastal area is composed mainly of crushed coral and shells. It is lined with the Hajar mountains in the west, which rise to a height of 1300 meters in some places. Although it is a desert area, the landscape is dotted with date palm vegetation, acacia, wild grass, and desert hyacinths along the plains of the city.

It has no natural water bodies like oases or rivers, but it does have a number of water gorges and water holes along the base of the Hajar mountains. The region is located in a stable zone and the closest seismic region is about 150 km from it. It is home to around 320 migratory species of birds in the spring and autumn seasons, as they fly through the region in their journey from Europe to Asia and back. Hyenas, desert foxes, bustards, Arabian oryxes, and caracals are mostly found in its deserts. It also has over 300 species of fish in its coastal waters.

Dubai has an extensive coastline of 700 kms, of which 100 kms is on the Gulf of Oman. Its strategic geographical locations coupled with excellent infrastructure make it one of the most important commercial ports and a very important center for trading and business activities in the Middle East. It is located almost mid-way between South Asia and Africa. Thus, it serves as a busy transit point for all the major sea routes between South Asia and Europe. It also has one of the best airports in the world, with a hoard of international airlines taking a stopover for long distance flights.

The western part of the Dubai creek has most of its flourishing real estate industry with all major constructions such as the Palm Jumeirah, Business Bay, and Burj Al Arab. Recently, it has been marketing itself as the ‘World City’, featuring the best tourism opportunities and business ventures. Dubai is certainly one of the most happening cities in the world. 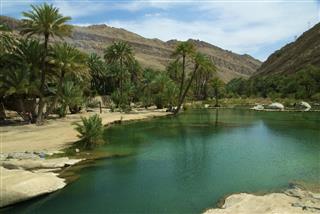 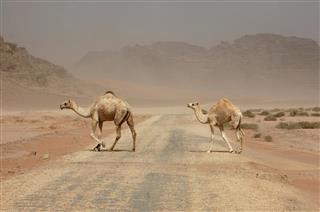 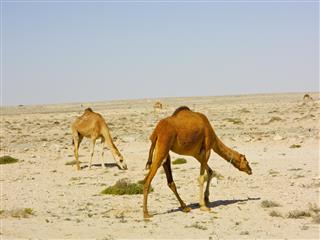 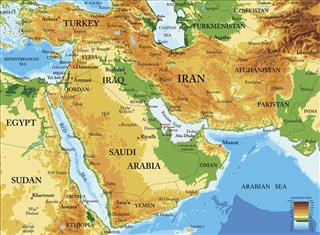