Interesting and Rather Peculiar Facts About Cuba

Home to about 11 million people, Cuba, or the Republic of Cuba, is a group of islands in the Caribbean. Discovered by Christopher Columbus in 1492, Cuba is fast becoming a tourist hotspot for people from all over the world.

Home / Uncategorized / Interesting and Rather Peculiar Facts About Cuba 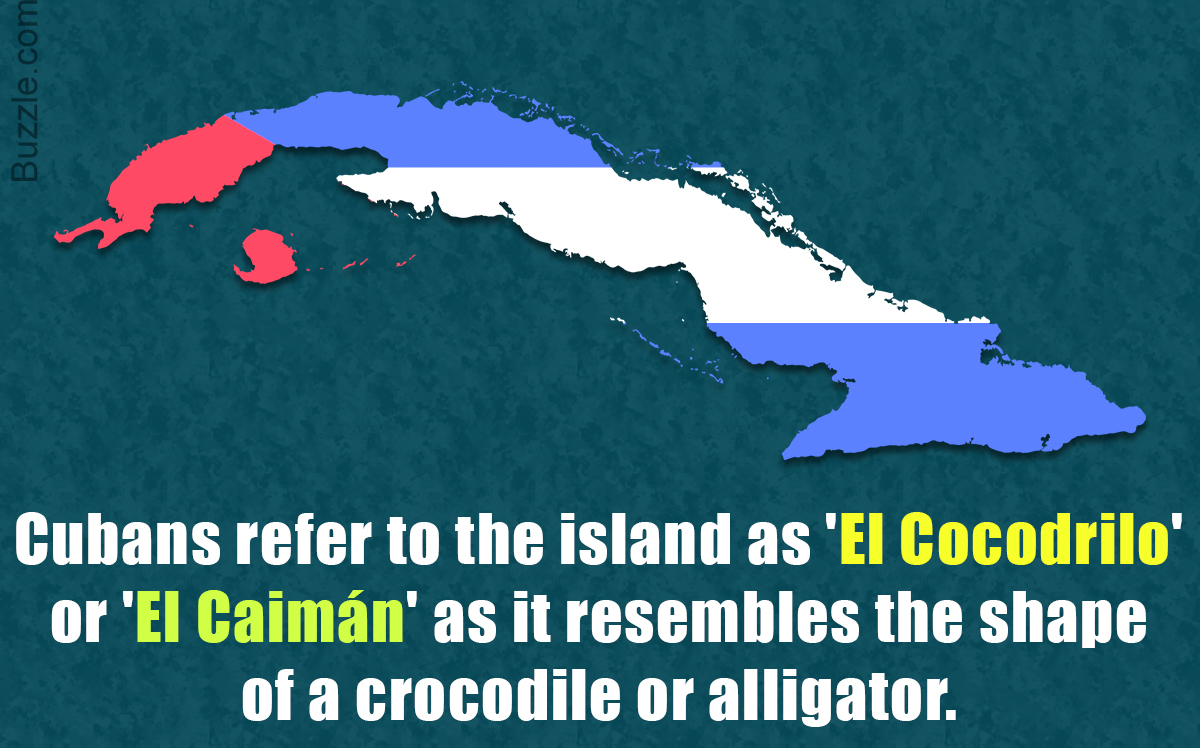 Home to about 11 million people, Cuba, or the Republic of Cuba, is a group of islands in the Caribbean. Discovered by Christopher Columbus in 1492, Cuba is fast becoming a tourist hotspot for people from all over the world. 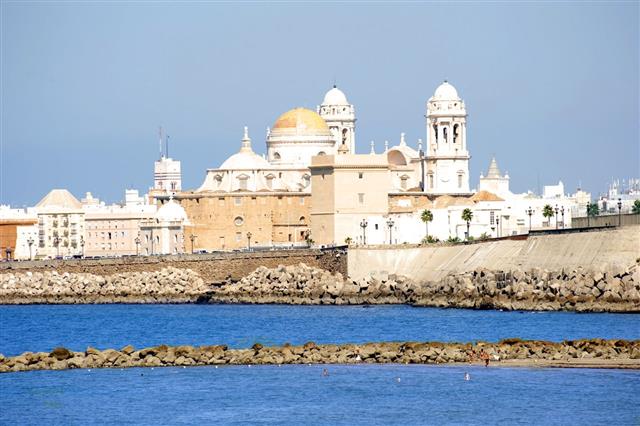 Officially known as ‘The Republic of Cuba’, Cuba consists of the Island of Cuba, the Isle of Youth, and some adjacent small islands. To the south is Jamaica and the Cayman Islands, to the north lies the Bahamas and the US state of Florida, to the east lies Haiti, and to the west lies Mexico. The 17th largest island in the world by land mass, Cuba is associated with strange and interesting facts, some of which are listed below. 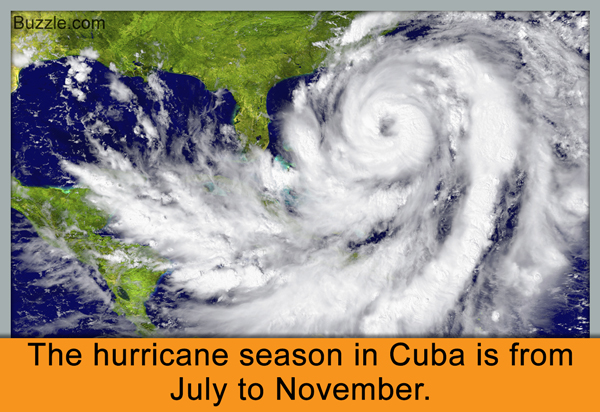 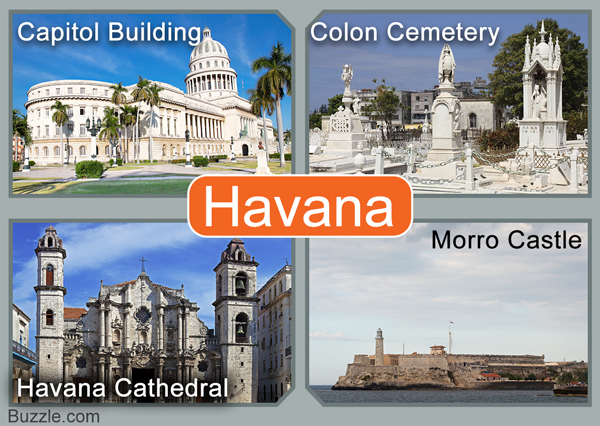 The current capital of Cuba is Havana, while earlier the capital used to be Santiago de Cuba. UNESCO has declared Havana City, Cienfuegos, and Trinidad, to be World Heritage Sites. 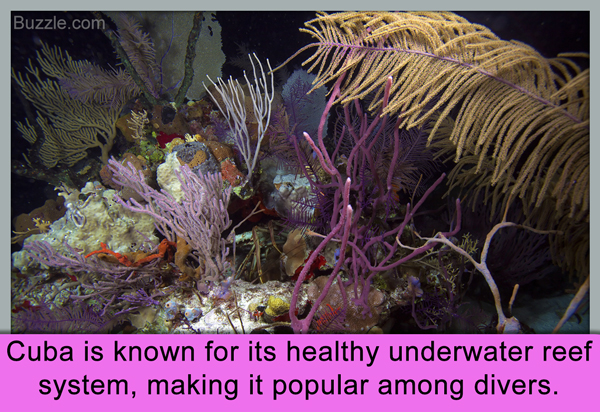 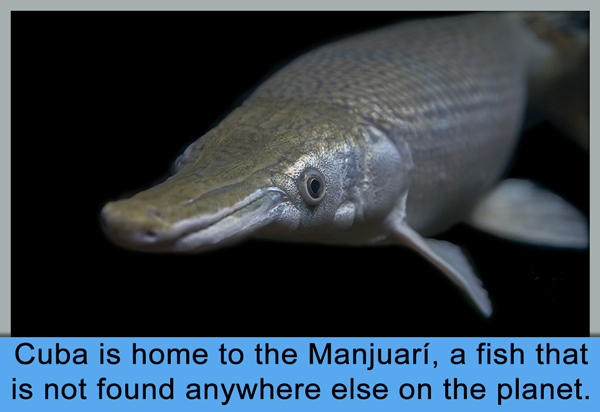 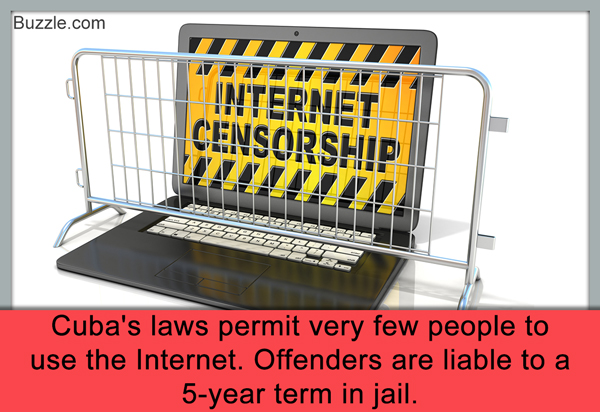 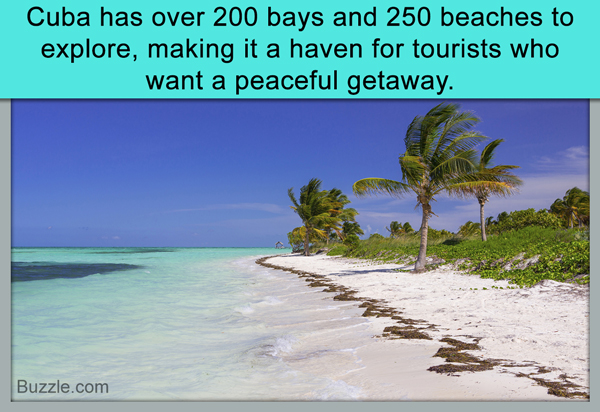 The country has become a major tourist spot and attracts around two million visitors per year. It has a number of beaches, colonial architecture, favorable climate and a rich cultural history to invite tourists from all over the world. It had the most number of tourists all around the Caribbean between 1915 and 1920. 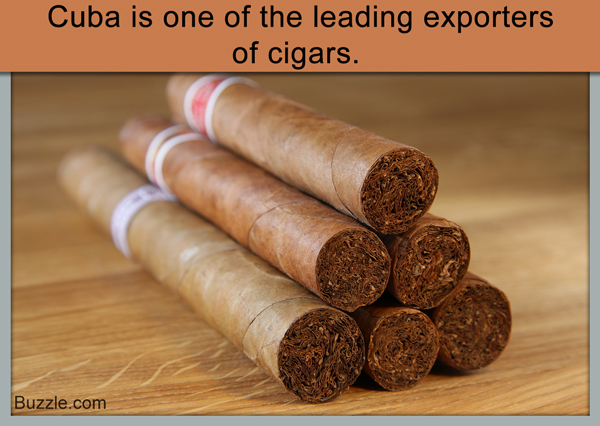 the one reason you may have heard of this paradise is thanks to the extremely high quality cigars they make and export. Indeed, for a cigar smoker, there is nothing better than an authentic Cuban cigar!

Given above were some of the interesting facts about Cuba. Cuba also has a favorable and flourishing health tourism business, which alone generates around 30 million dollars a year for the Cuban economy. It has a wide range of treatments for neurological disorders, orthopedics and eye-surgery. Cuba is especially famous for curing night blindness. 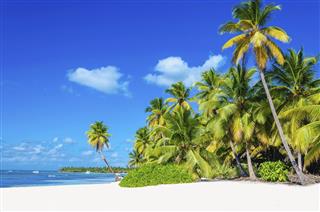 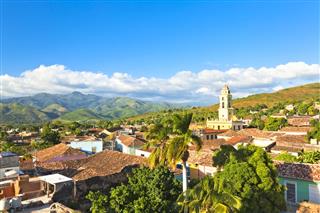 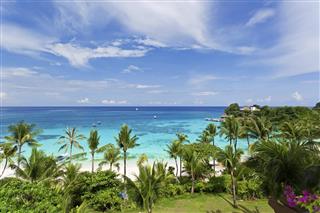 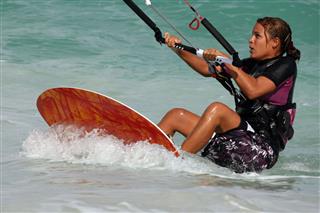 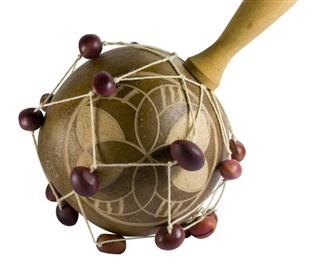 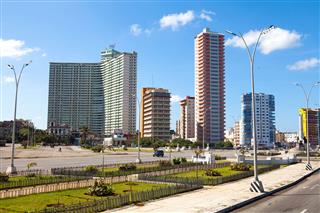