A great nation in all, even during times of recession, you'll always see a large number of people eating out and what with the number of food-related programs and commercials playing on TV, the Japanese undeniably love their food. While Sushi has become an extremely popular dish in the Western World, a large part of Japanese food still remains unexplored. So, here's where the Japanese restaurants come into play! 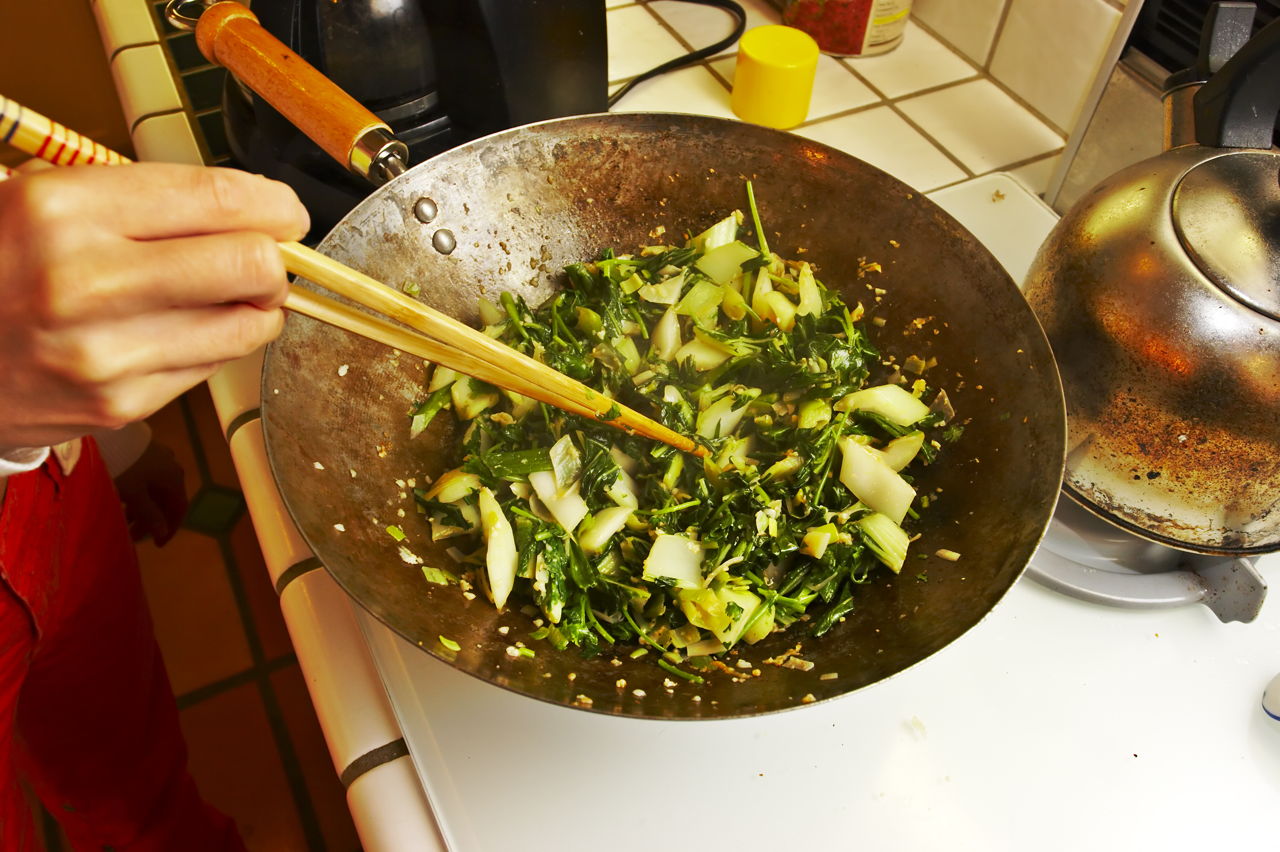 A great nation in all, even during times of recession, you’ll always see a large number of people eating out and what with the number of food-related programs and commercials playing on TV, the Japanese undeniably love their food. While Sushi has become an extremely popular dish in the Western World, a large part of Japanese food still remains unexplored. So, here’s where the Japanese restaurants come into play!

To say that the Japanese absolutely adore their food would be an understatement! Undoubtedly, Japanese restaurants have taken the world by storm and this can definitely be seen in the increasing number of restaurants springing up everywhere, all over the world! Not that I’ve ever visited Japan, but a friend of mine once told me that Japan would be nothing without its culture and its culinary delights! Tell anyone that you are planning on visiting Hokkaido, and the first piece of advice you’ll ever get is to try out the seafood there, or if you are planning on taking a trip to Osaka, then the Okonomiyaki is a must! From Sashimi and Sushi to Tempura or even Sukiyaki, Japan is definitely famous for its cuisine.

With almost 200,000 bars and restaurants that caters to a particular region, Japan has an amazingly delightful variety of drinking and eating establishments for its people. With so many restaurants springing up every second day, a typical restaurant guide would be considered out of date and outmoded even before it gets published! So, here is just a humble introduction to what it is like to eat and drink in the Japanese style. In places like Tokyo, you could visit some of the best fine dining restaurants in the world – ranging from two, three and even four star! And then you would have the other (equally important yet more traditional) Japanese dining experiences!

For all newcomers to the Japanese dining scene, ‘Ryotei’ is the most formal and traditional form of dining you’ll experience in Japan. If you are already in Japan, look for the ‘Izakaya’, which is an informal pub-style of eating but is highly recommended.

What’s more, with the overwhelming, almost staggering amount of fast food joints out there, you’ll find this cuisine at its best! Of course, no trip to Japan is perfect without trying out one of the deluxe-convenience stores, where you’ll find anything and everything! The day-to-day life in the city of Tokyo generally revolves around the subway stations. So, you could probably try out some of the eateries that are located right outside, near or even inside these subway stations. Besides, the ‘Yatai’ or the street-side stalls are an excellent option for hungry travelers.

Lastly, but probably the most exciting option of them all is the ‘Kaiten Sushi’ experience, which is the conveyor belt dining experience! With thousands of vending machines scattered all over Tokyo, some even provide soup and dessert options, you could probably have your very own picnic in a shady street corner.

Japanese Restaurants at your Service!

Years ago, these restaurants solely catered to the locals. However, over the last couple of decades, there has been an incredible explosion in the number of restaurants all over the world! Expensive to say the least, these restaurants are exotic and the cost of eating at one of these joints could range from an entire month’s salary to something that’s more reasonable. Undoubtedly, the restaurants have now become places of immense fascination and you can visit a restaurant even in the States. The only problem is in finding a good restaurant. Finding an original, authentic restaurant in the States is like going in search for peace and harmony in the Middle East!

Yes, finding the right restaurant can be very time-consuming and requires lots of patience and of course – luck. But, if you are lucky enough to find a suitable restaurant, then the Japanese dining experience is like no other you have or will ever experience. Since finding the perfect restaurant is a task unto itself, you need to remember that once found, it is nothing like you have ever experienced before. With so many different types of restaurants out there, most of them specialize in their very own special little dishes. However, there is one major misconception that needs to be addressed right away, as it is very unfair to these great restaurants. Most people mistake Japanese restaurants for Chinese ones, and should be informed that the Japanese and Chinese cuisines are nothing alike.

Not that I’m being discriminatory, but Chinese food doesn’t stand a chance in front of its Japanese counterpart! Japanese food is the real thing, and if you haven’t yet developed a taste for this type of cuisine, you better start doing now!