The Major Cities in Mexico Highlight its Diversity and Beauty

The largest city in Mexico is, not surprisingly, the capital, Mexico City. Guadalajara, Puebla, León, etc., are the other large cities in Mexico. 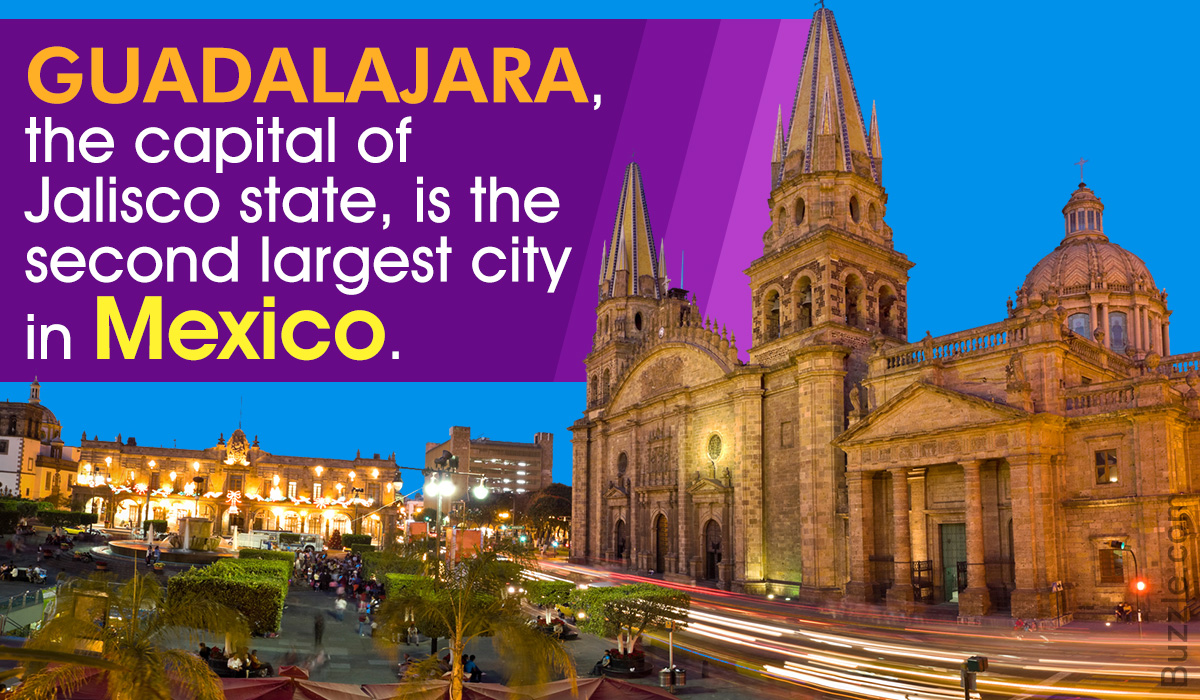 The largest city in Mexico is, not surprisingly, the capital, Mexico City. Guadalajara, Puebla, León, etc., are the other large cities in Mexico. 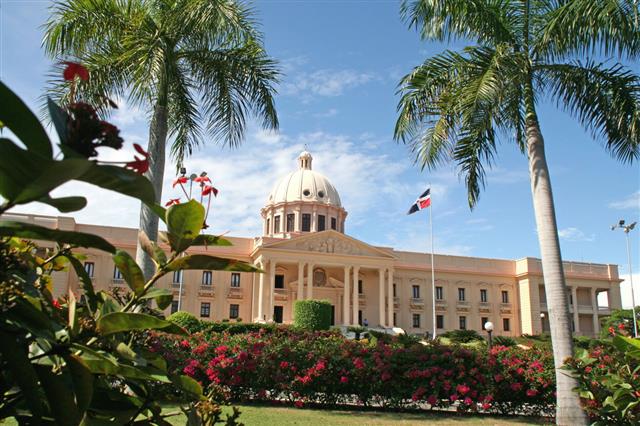 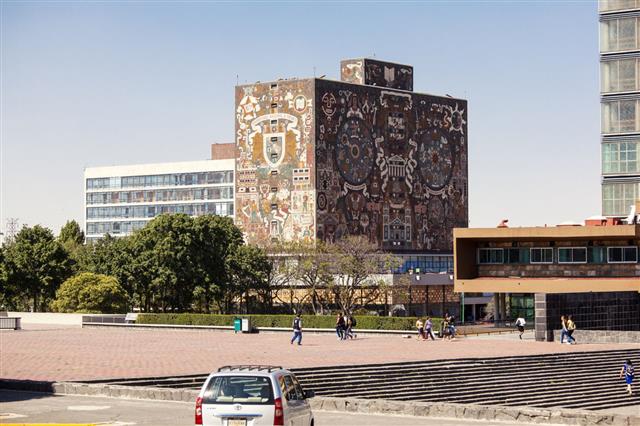 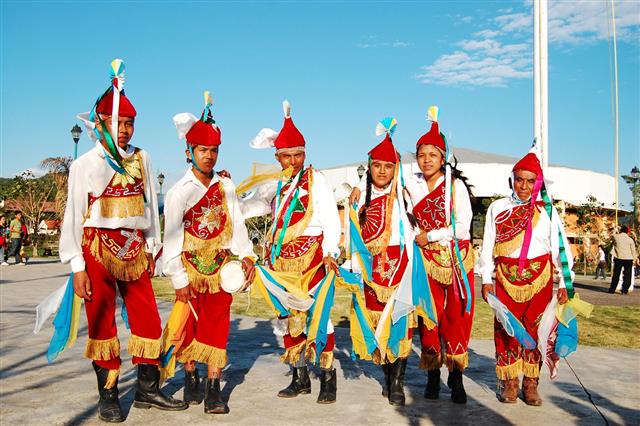 Mexico, officially known as the United Mexican States, is one of the largest countries in the Americas. It is the eleventh most populous country in the world. It is a federal constitution comprising 31 states and Mexico City as the federal district. It has a rich heritage, interesting history, and a unique Aztec culture. Mexico city sinks a few inches every year due to over-extraction of groundwater. 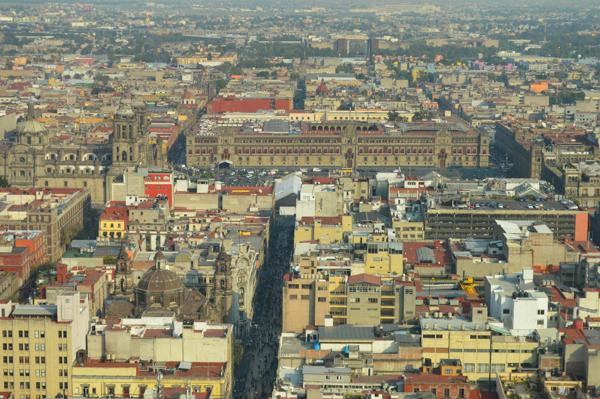 It is the capital and the largest city in Mexico. Architectural buildings, historic places, museums, palaces, monuments, malls, official buildings, Mexico City simply has it all. The floating gardens or islands in the canals of Xochimilco are a major tourist attraction here, while, the El Ángel de la Independencia, or the Angel of Independence, a victory column, is the landmark feature of Mexico City. Headquarters of many media companies and major Spanish newspapers are located in this city. 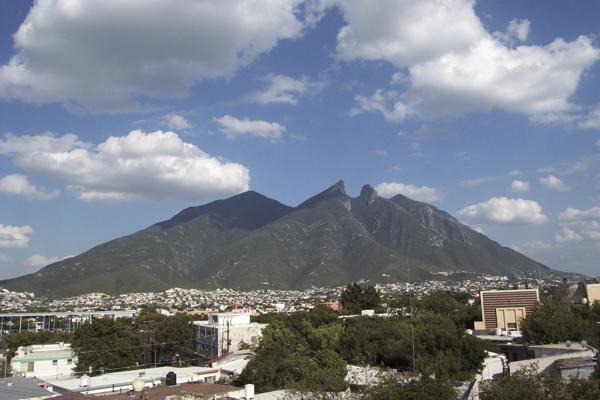 Monterrey, the capital of state Nuevo León, is the third largest city in Mexico. It is a major financial center and the second richest city in Mexico. The unique Cerro de la Silla or the saddle mountain (called so because of its saddle-shaped profile) is a distinct landmark of the city of Monterrey. Apart from various art galleries, museums, forests, and monuments, Monterrey is also the industrial capital of Mexico with the headquarters of several large industries situated here. 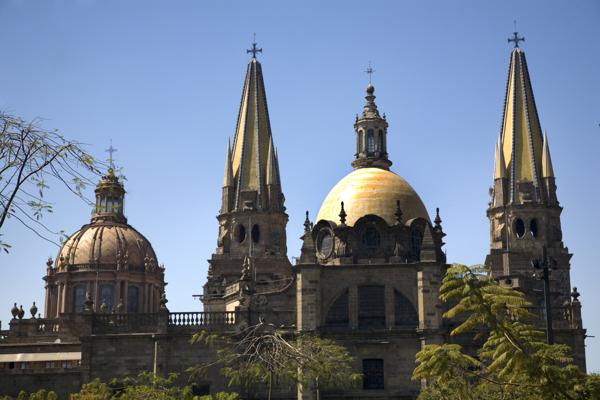 Guadalajara, the capital of Jalisco state, is the second largest city in Mexico. Although known as a major business center of Mexico, this city is popular as the birthplace of tequila and mariachi music. The colonial roots and Mexican culture is prominently seen in Guadalajara. Plazas, churches, and cathedrals depicting Mexican history are the famous tourist attractions here. Lake Chapala (located at 45 km southeast of Guadalajara, in the state of Jalisco) is another attraction. 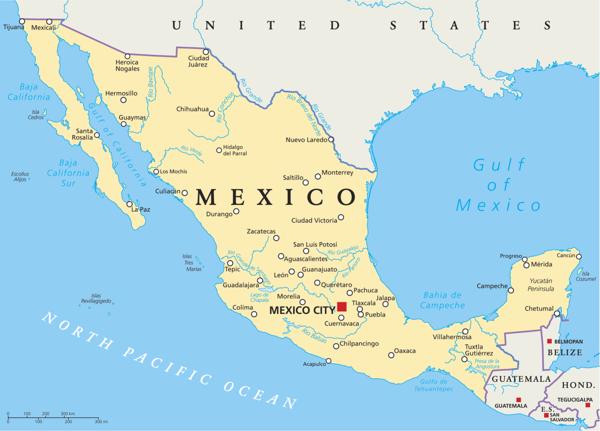 León (not to be confused with León, Spain), a city in the state of Guanajuato, is one of the most populous cities in Mexico. It is popular internationally for its leather goods, specially leather shoes and belts. It is said that more than 60% of shoes available in Mexico are made in León. It is a major industrial city in Mexico. 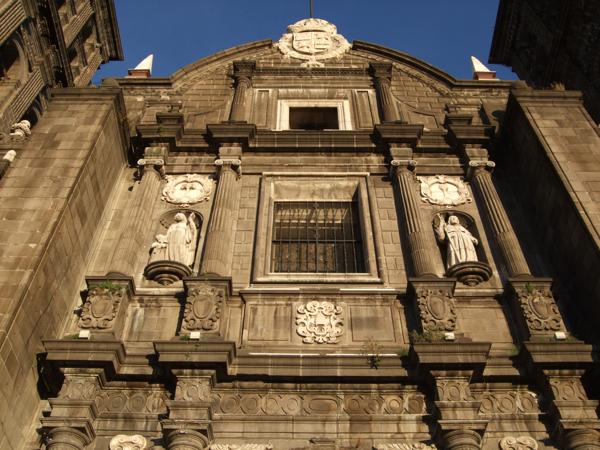 Puebla, capital of Puebla state, is the major industrial center in Mexico. Earlier known only for its textile industry, today Puebla is an important commercial center for automobile, iron and steel industries. It has one of the largest Volkswagen factories in the world. Puebla is located in a picturesque valley, surrounded by mountains and volcanoes from all sides. It is well-known for its heritage and historical monuments, ranging from renaissance, classical to Baroque periods. 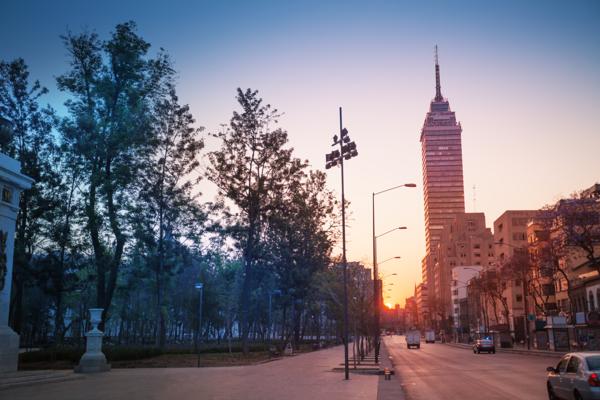 Ciudad Juárez, or simply Juárez, although today notorious for being one of the most violent cities in the world, is a major city in Mexico. It is located in the Mexican state of Chihuahua, on the border of Mexico and USA, to the south of El Paso, Texas. It is one of the fastest growing cities in the world, with highest literary rate in Mexico. One of the most interesting facts about this city is that it was originally known as Paso del Norte. 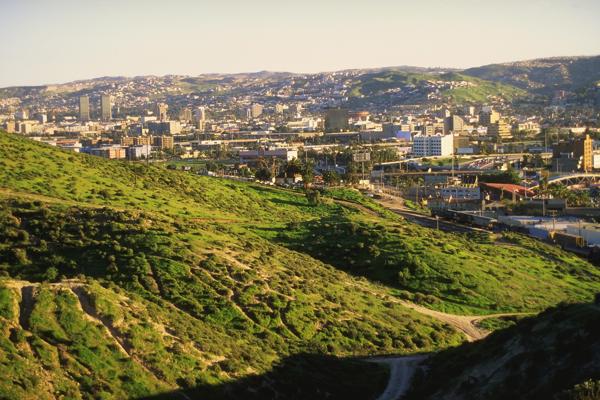 Nicknamed as ‘T.J.’, or Gateway to Mexico, Tijuana is the westernmost city of Mexico. Located across the border from San Diego (California), it is popular due to its proximity to the USA. It is a major commercial city and, has been a popular tourist destination for more than 100 years. It is one of the most populous cities in Mexico, having a global city status. Although today considered a cosmopolitan city, Tijuana is still renowned for its cultural roots. 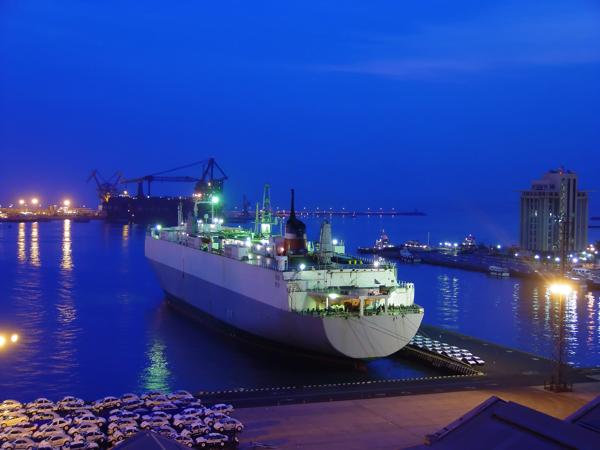 Veracruz is popular as a major port and for being one of the oldest cities of Mexico. Officially known as Heroica Veracruz, it is located in the state of Veracruz. The city is also known for its historical significance. Veracruz was the first settlement of the Spanish in the Americas. Despite being a historical city, much of the old construction is lost. Today, it is one of the most prominent ports of Mexico, handling all major import and exports.

Apart from these, there are many other cities in Mexico having beautiful monuments, ancient buildings, museums, art galleries, shopping malls, etc. One thing is for sure though that any visitor to Mexico is sure to leave with fond and everlasting memories. 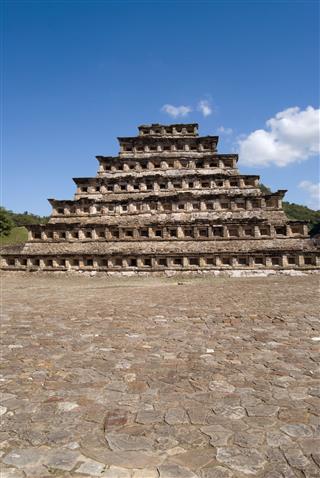 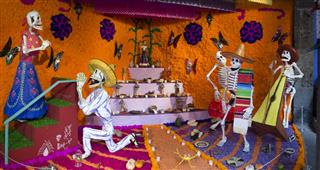 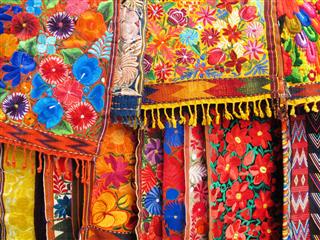 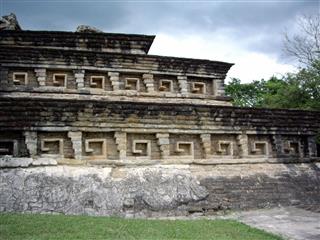 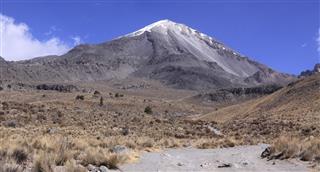