The Most Jaw-droppingly Expensive Residential Streets in the World

There are very few addresses in the world that spell 'class' with a resounding bang. Recession and conservatism be damned, here is a list of the most poshest streets in the world... 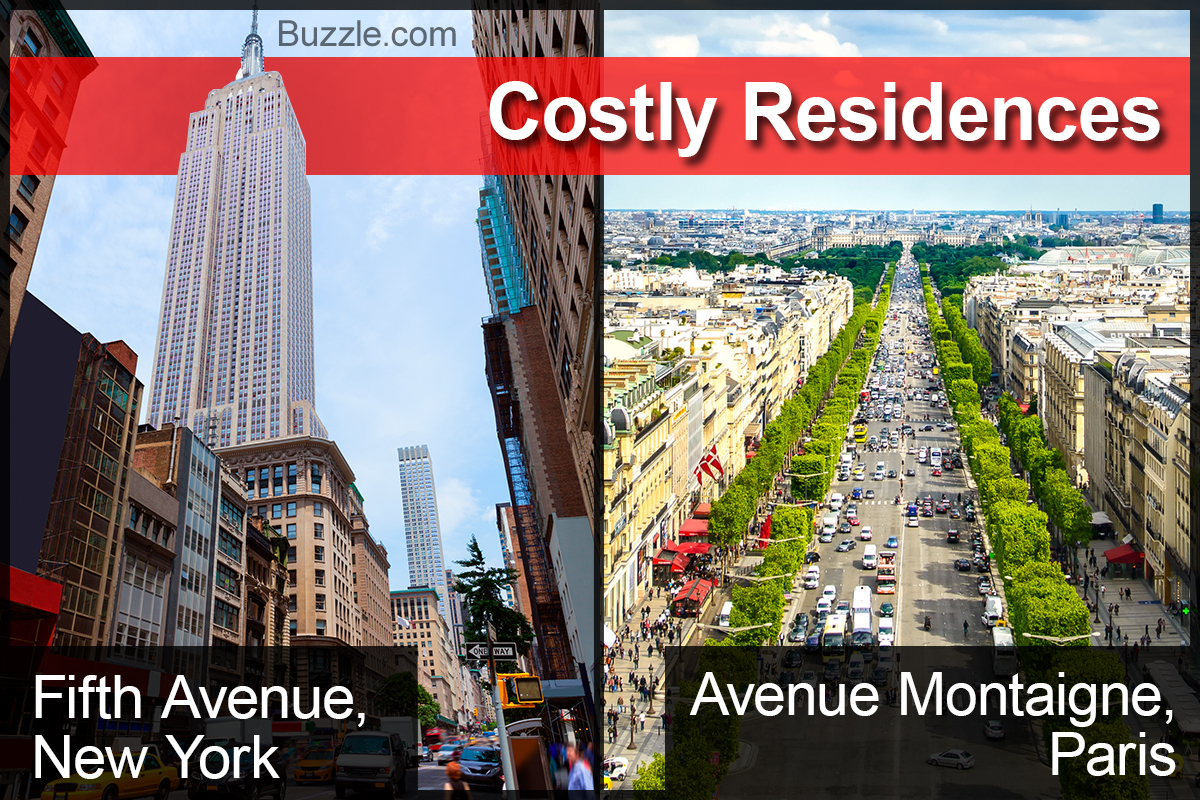 There are very few addresses in the world that spell 'class' with a resounding bang. Recession and conservatism be damned, here is a list of the most poshest streets in the world… 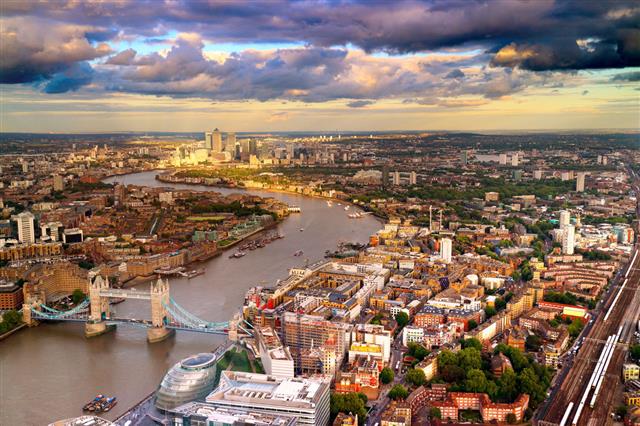 Quick Fact: Nicknamed the “Billionaires Row“, owing to its super-rich private residents, Kensington Palace Gardens, London, is one of the most sought-after addresses in the world.

Fabulous views, posh locales, and uber-wealthy residents are vital components of any posh address. These components, of course make for some sky-high real estate prices on these very streets, earning them the moniker of the most expensive residential streets.

With the recession, and the resultant mess that followed, the real estate market worldwide has been sluggish to say the least. However, the list of the most sought-after addresses more or less remains the same, with the locations simply switching places every year. Given here is a line-up of the 8 most coveted addresses in the world, in no particular order. 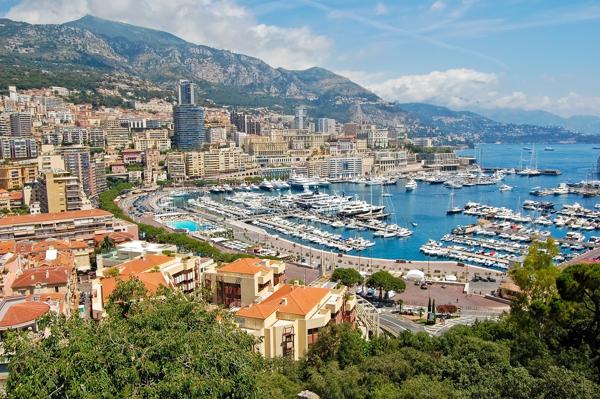 Named after Princess Grace of Monaco, this street overlooking the Larvotto beach offers spectacular views of the gorgeous Mediterranean Sea. The residents here are oil-rich Arab sheikhs and members of Monaco’s royal family. 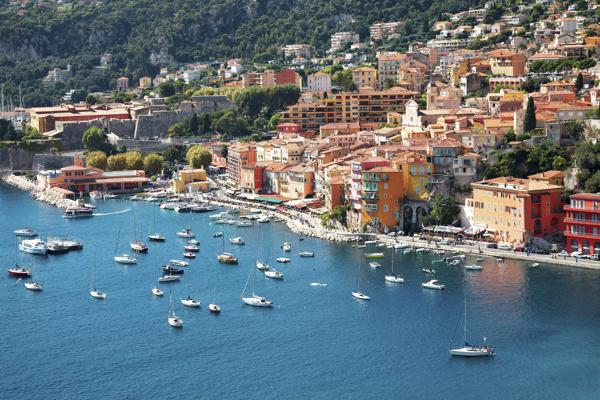 European royalty and Hollywood stars come to spend their vacations at their properties, here at the Chemin de Saint-Hospice in St-Jean-Cap-Ferrat, making it another haven for those with old money. 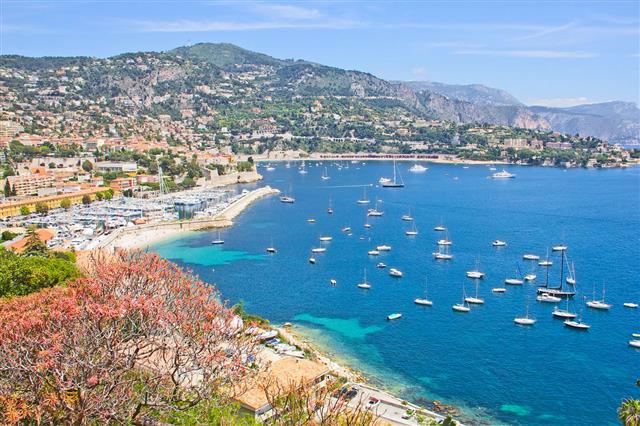 The street overlooks the Paloma Beach, and accommodates around 15 obscenely priced houses belonging to the filthy rich. 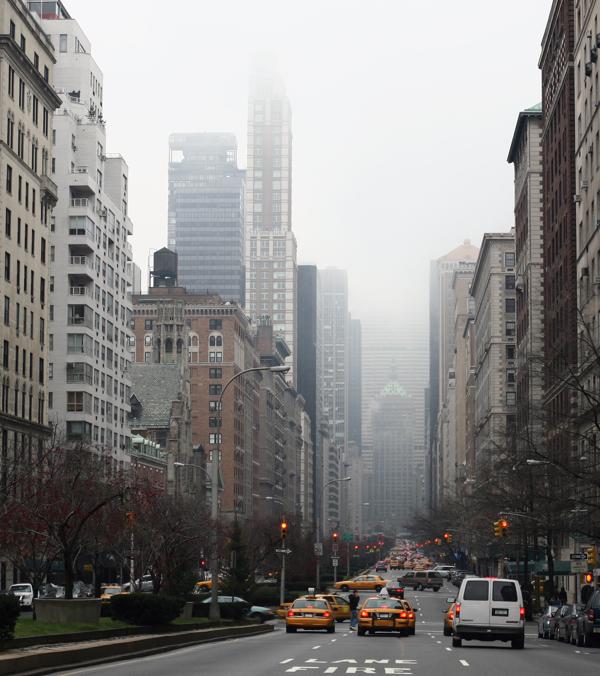 Fifth Avenue in Manhattan is a reputed shopping Mecca as well as a residential street. Fifth Avenue, New York City is home to New York’s trendiest residents, one of whom happens to be someone by the name of Woody Allen. 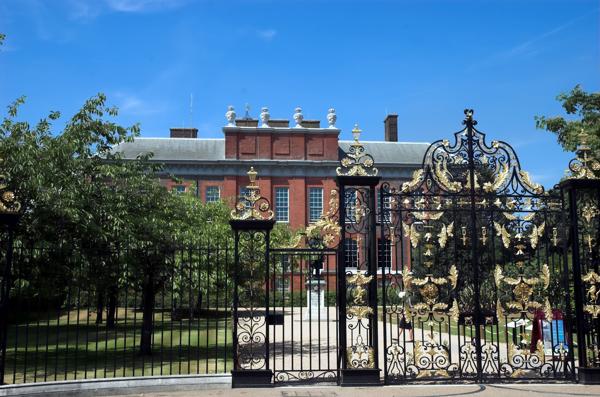 Kensington Palace Gardens has members of the British royalty for residents. To that, add a few embassies and ambassadors, along with a certain Mr. Lakshmi Mittal, and you’ve got one of the priciest streets in the world. 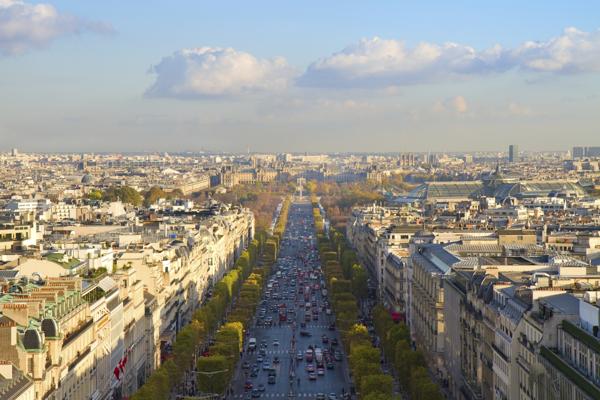 The grand dame of Paris’ fashion destinations, Avenue Montaigne elbows out Champs Elysee to enter into this list. This street has many notable fashion stores like Louis Vuitton, Dior, Chanel, Ralph Lauren and jewelers like Bulgari. 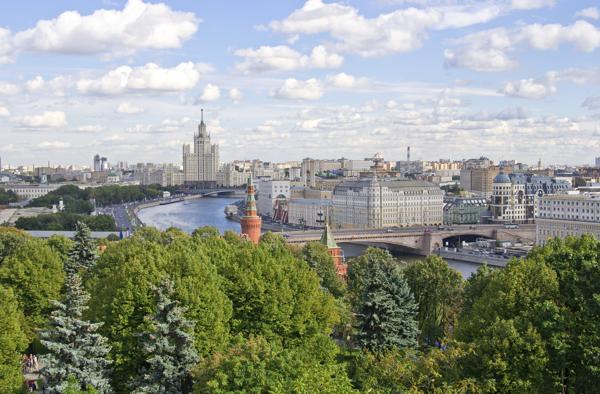 Moscow’s golden mile is lined up with several cultural centers. This area is dotted with structures that stand as wonderful memorials of re-revolutionary times, and are considered to be Moscow’s architectural marvels. 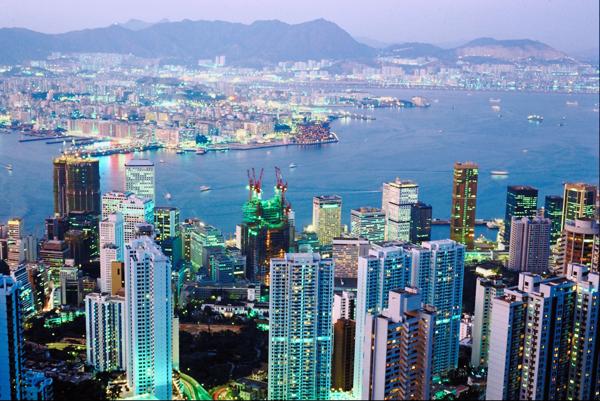 It’s an island, which makes it synonymous with “space crunch”. Despite this, Hong Kong’s Severn road, remains a highly coveted address. Exclusive and quiet, this street has a handful of residents who have paid handsomely to call this place home. 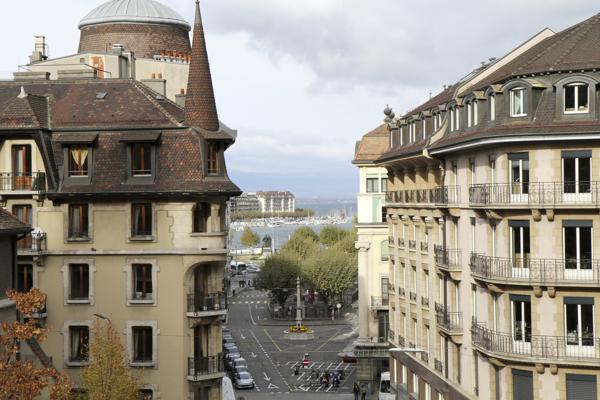 Switzerland has made itself a name that attracts the wealthiest of the wealthy from around the world.

Geneva is mostly considered to be a city of expats, but a beautiful and safe city to live in, nevertheless. Rue Bellot in Geneva is an address that offers discretion and affluent living at the same time.

With the planet’s rising population, every square inch of land is beginning to get precious by the minute. However, these things will remain inconsequential to the richer populace, who are bound to have their peace and privacy in places like these, to call their own.