Puerto Rico, called Estado Libre Asociado de Puerto Rico in Spanish, is not a country on its own. It is a self-governing commonwealth affiliated with the United States. 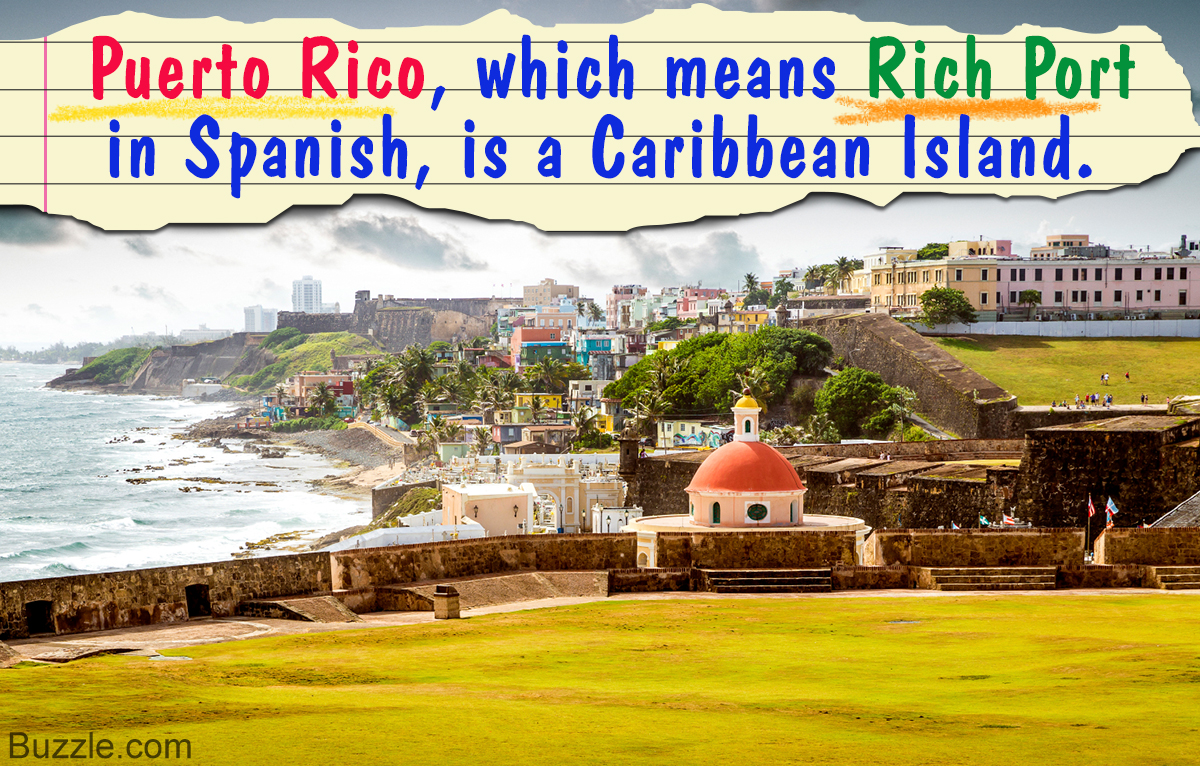 Puerto Rico, called Estado Libre Asociado de Puerto Rico in Spanish, is not a country on its own. It is a self-governing commonwealth affiliated with the United States.

Puerto Rico is situated in north east of Caribbean Sea, between the Dominican Republic and the U.S. Virgin Islands. Besides the literal meaning of Puerto Rico, the island is also famously known as The Island of Enchantment.

In our article today, we will glance over some interesting facts about Puerto Rico. This way, you can learn in detail about this gorgeous island of enchantment.

If someone wishes to learn about a particular country or place, the best to visit it personally and acquire as much information as possible. However, due to monetary and time constraints, this isn’t possible for many. In that case, another alternative is to read articles like these. Which is why, the following facts for children will surely be informational for all ages. 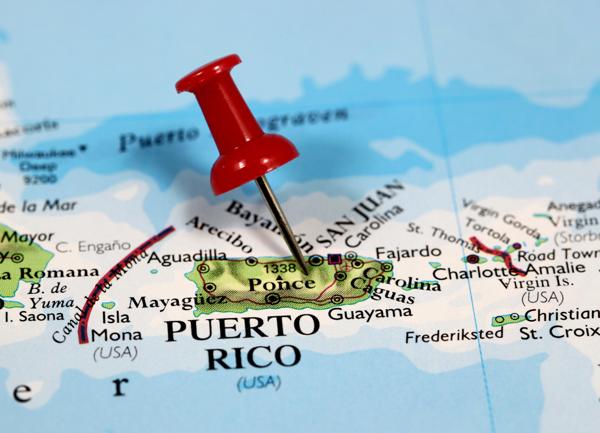 In 1493, the world famous explorer, Christopher Columbus, discovered the island. The original name given by Columbus was San Juan Bautista, named after Saint John, the Baptist.

Before Christopher Columbus, the Taino people (the indigenous natives of the island) named the island Borinquen, which meant the “Land of the Brave Lord”? Well, something to think about. 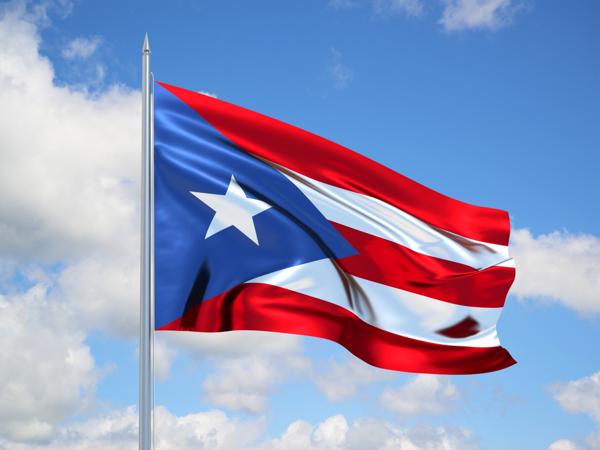 After the Spanish-American war ended, in the year 1898, the Treaty of Paris was signed. Puerto Rico (and other islets) were handed over to the U.S. and in 1917, the people of the island were given U.S. citizenship. 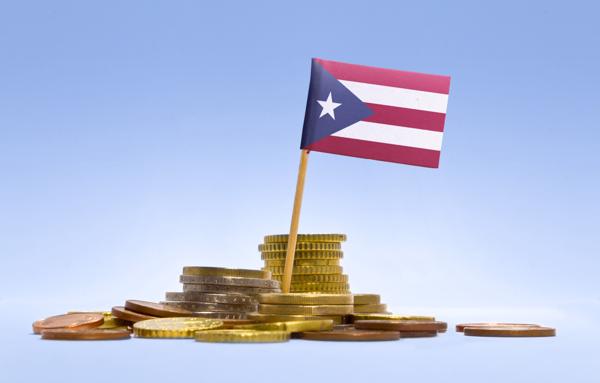 The currency in Puerto Rico is United States Dollar but they denote it as either ‘peso’ or ‘dolar’. Other than that, the dollar bills and coins have the same denominations.

The two major languages spoken in and around the island are Spanish and English. Also, there are various ethnic groups such as whites, which are mostly from the Spanish origin, African Americans, Amerindians, Asians, and others. 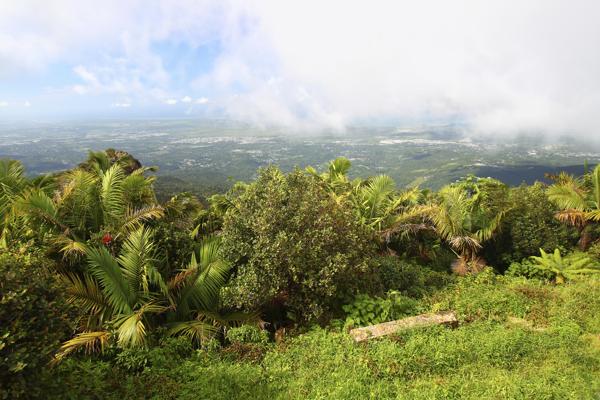 The climate in Puerto Rico is constant most of the year as it hardly shifts below or above 70ºF or 80ºF, respectively. However, since the island is prone to hurricanes as the weather can change drastically.

Apart from the vast climate changes, the tropical climate also varies between being wet and dry. So the island either has a wet climate or a dry climate, regardless of seasons. Hence, you will hardly notice any change or difference in seasons because they pretty much are similar. 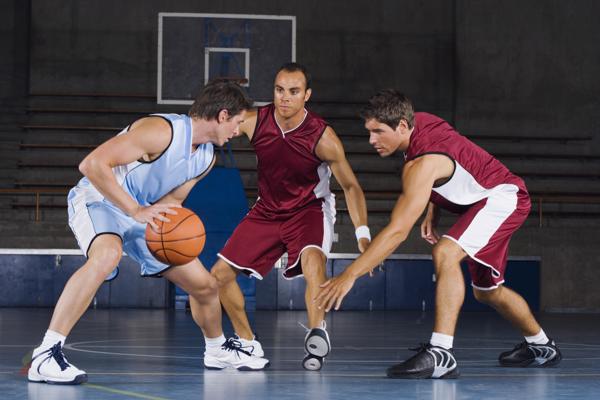 While talking on sports, basketball, along with volleyball, and boxing are the most popular sports on the island. But the first sport to ever reach the islands was baseball.

Besides these world-renowned sports, another favorite pastime for people in Puerto Rico is the game of cockfighting. Although it is banned in most states in the U.S., this game is legal on the island and very much enjoyed. 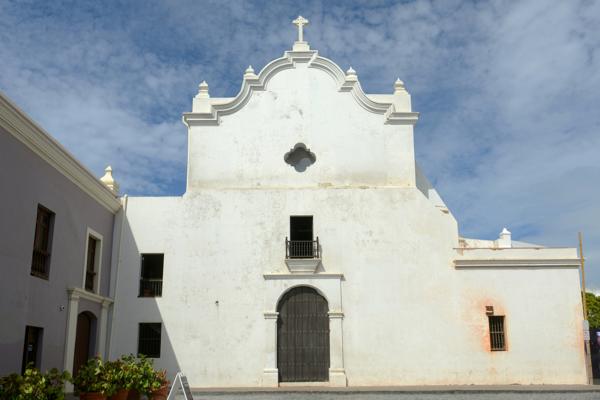 The Iglesia de San José and the Catedral de San Juan are 2 of the oldest churches in Puerto Rico. These churches were built in the 1530s and 1520s, respectively, and are considered as important religious landmarks.

All religions are welcome in Puerto Rico as their Constitution gives ample freedom for people to choose their faiths accordingly. However, the majority of religions that people follow are Roman Catholic and Protestants.

The cuisine of Puerto Rico is a blend of influences from Taino Amerindians, Spanish and European countries, Africa, United States, South America, and British Caribbean colonies. 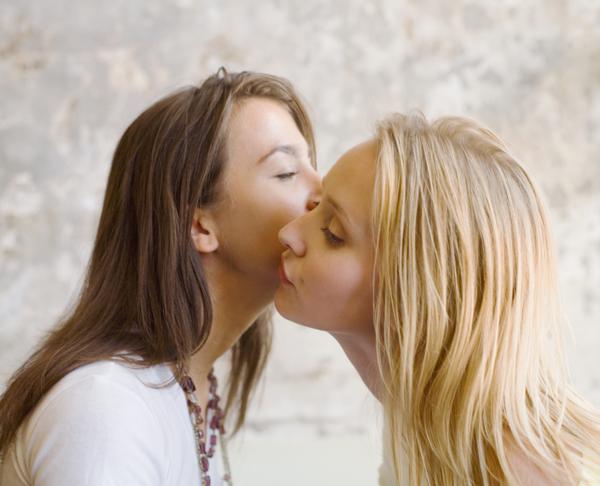 The Puerto Rican culture is very complex, yet liberal. They greet one another with a kiss on the cheeks. In U.S., giving someone personal space is very important. On the contrary, in Puerto Rico, standing really close to another person while having a conversation is considered normal; in fact it is thought to be well-mannered.

While talking about music, Puerto Rico has a huge influence in music as well. It attains inspiration from the Spanish, African, Cuban, French, and Dominican Republic. Their native music consists of salsa, plena, seis, bomba, reggaeton, and hip hop. 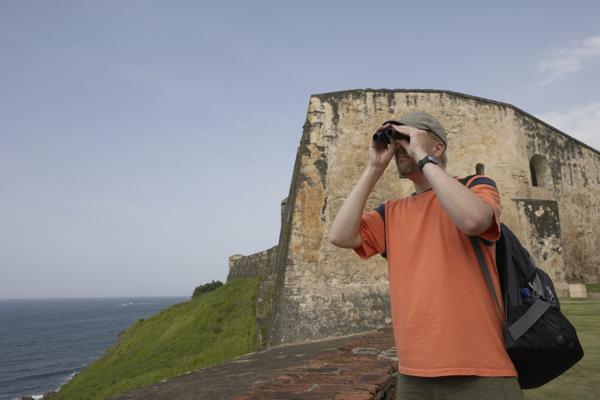 Since the island has a beautiful tropical weather annually, the best months to travel there are from December to April. And if you are planning a trip there in the future, make sure you avoid the months from June to November as it is considered as the hurricane season.

Around 60% of Puerto Rico is mountains. Apart from the 270 miles of beaches, this island has a huge area covered in mountains. 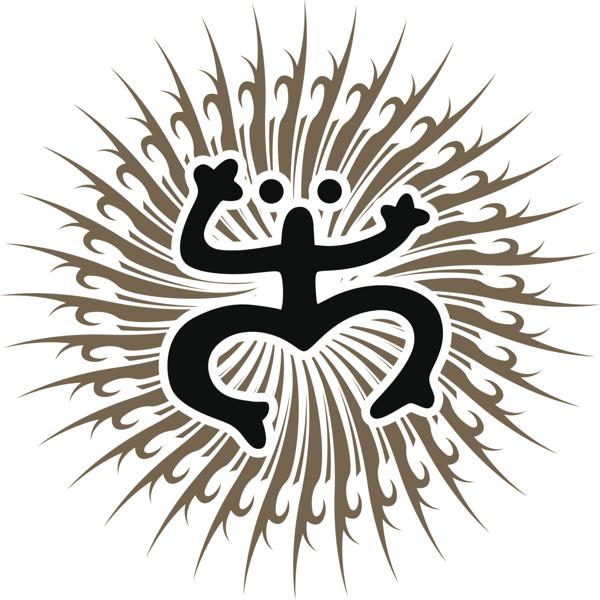 Puerto Rico has its own little mascot – a little tree frog which is known as The Coqui, pronounced as Koh-kee. This tiny frog can only be located on the island and has become their symbol. 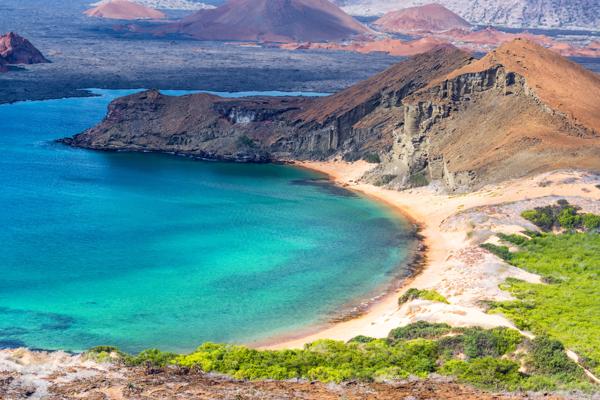 Mona Island, near Mayagüez, is considered as Puerto Rico’s own Galápagos Island due to its untouched, unharmed breathtaking beauty. It is a natural reserve where tourists, who are aficionados of nature, like to visit. In order to access this island, a private yacht and commercial expeditions are available.

Call it the Arecibo Observatory or the National Astronomy and Ionosphere Center, Puerto Rico is home to a 1,000 ft radio telescope which was completed in 1963.