Visiting Korea Part 1: There’s Nothing to be Afraid Of

People usually think of Korea in terms of fear of war, and a bizarre, mad dictator that runs the northern half of the peninsula. But as a tourist destination, Korea has a lot to offer. So ignore the hype, and pay a visit to 'The Land of the Morning Calm'

Home / Uncategorized / Visiting Korea Part 1: There’s Nothing to be Afraid Of 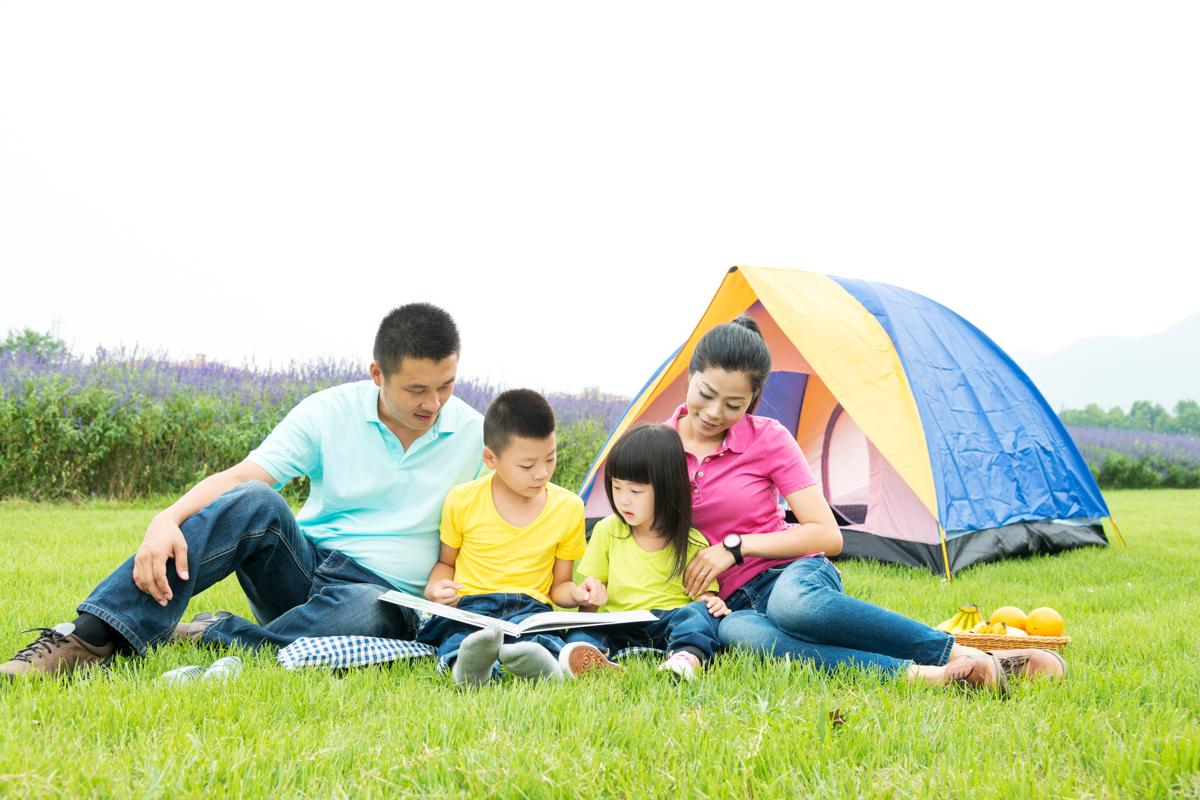 People usually think of Korea in terms of fear of war, and a bizarre, mad dictator that runs the northern half of the peninsula. But as a tourist destination, Korea has a lot to offer. So ignore the hype, and pay a visit to ‘The Land of the Morning Calm’

When I tell people I live in South Korea, it is not uncommon for the response to be something like, “Sounds dangerous,” or “Isn’t it scary to live there?” Maybe it’s the thousands of artillery pieces aimed in my general direction, or the million hostile soldiers a stone’s throw away from where I live, that would make people think I am living under the constant fear of a war breaking out at any moment. But the truth is, after living here for three years, there isn’t anything much scary about this country, aside from cultural differences that still surprise me from time to time. Sure, war could break out here. On the same token, Russia could suddenly decide to launch a hundred nukes at the United States. Chances are, neither is going to happen any time soon. Life in South Korea is like life in most countries: people go to work, go to school, get married and have kids, drive cars, play sports, and everything in between.

That I so often receive a reaction of surprise belies how little most people know about Korea, and how much Korea gets overshadowed by its more powerful and prominent neighbors. Sandwiched between China and Japan, two political and economic powerhouses, and in the same area as Thailand, an exotic vacation getaway, Korea is easily overlooked and dismissed as a small country of little consequence.

Traveling to Korea will differ greatly depending on which side one visits; although North Korea is one of the most insular nations in the world, it is possible to visit on organized tours. Companies such as the Koryo Group, a company based in the United Kingdom, take tour groups to various places in the North.

Most travelers who want to experience Korea, however, will visit South Korea. Unlike its northern brother, South Korea has experienced rapid economic growth since the late 1970s, in what is often referred to as ‘the Miracle on the Han River’, an allusion to the major river that runs through the heart of Seoul, South Korea’s capital and home to ¼ of its people.

Because of South Korea’s rapid growth, it is a country that is somewhere between the modernity of the West and traditional East Asia. In any major Korean city, tourists can see high-rise apartment buildings, skyscrapers, subways, cellular phones (which are everywhere), new cars, brand name clothes, and virtually any other modern amenity one can think of. Contrasting that, however, are old men pulling hand carts stacked with newspaper and plastic, and in the countryside, farmers hand-picking crops and using agricultural techniques that look to be right out of the 19th century.

Visiting Korea, for citizens of most North American and European countries, does not require a visa for a stay of 30 days or less, although it is wise to check on the requirements for one’s specific country prior to coming. Most tourists will fly into Incheon International Airport. Open for business in 2001, Incheon International is one of the newest and most technologically advanced airports in Asia, and was recognized as the second-best airport in the world in 2005 by the International Airport Transport Association. Buses, costing on average 13,000 Korean won (approximately 13 US dollars) per ticket, run from the airport to all major hotels in Seoul. The buses are comfortable and modern, and have translations in English, Korean, and sometimes Japanese. The total ride from the airport to the capital is approximately 90 minutes, depending on traffic and the final destination within the city.

Finding western-style accommodation in Korea is not difficult in all major cities. Most prominent hotel chains, including the Hyatt, Marriott, and Hilton, have a presence in Korea, and Korean hotels, such as the Lotte Hotel and the Shilla Hotel, provide comparable services and accommodations. Prices in the heart of major cities can be expensive, with luxury hotels costing $250+. Tourists with a more limited budget can expect to spend $100+ per night at most Korean three-star hotels, which are generally of good quality. Anything below that requires the cautionary Caveat Emptor. Most Korean hotels, even inexpensive ones, provide some form of wireless or wired Internet service. If not, travelers needing access can visit a ‘PC Bang’ or ‘PC Café’, which are ubiquitous.

All tourists should eat a few meals at a traditional Korean restaurant. Most Korean cuisine can be summed up in one phrase: a whole bunch of junk thrown into a bowl with a liberal helping of red pepper. Korean food is almost always spicy, some prohibitively so for people not used to spicy food. Thankfully, however, there are some very tasty options for those who can’t eat spicy food.

Pulgogi, a dish made of stir-fried beef and vegetables, is a popular choice for foreigners. Sam Gip Sal and Kalbi are both dishes that match well with the western pallet, as they are essentially cuts of beef and pork that are fried in cookers installed in the middle of the table. Both of these dishes are often consumed with soju, a Korean liquor similar to vodka. Restaurants that serve these dishes are often nicknamed ‘beef and leaf’ by foreigners, due to the traditional Korean way of eating the meat, which is to wrap it in lettuce or sesame leaves along with red bean paste, rice, garlic, and kimchi, and anything else the individual wants to include.

Speaking of kimchi: no discussion of Korean food would be complete without a mention of this staple, signature dish. The most commonly recognized form of kimchi is made from cabbage, which is traditionally buried in clay pots in the ground with a mixture of red pepper and other spices. The cabbage then ferments, creating a spicy, pungent flavor. Although this is the most famous type of kimchi, there are, in fact, over 200 different kinds of kimchi, ranging from dried fish, to tofu, to crab, to bean sprouts (the COEX Mall in Seoul even has a museum dedicated to kimchi in its many forms). Kimchi is served with every Korean meal, and frequently in western restaurants as well, though sometimes only by request. Any tourist who visits a Korean restaurant will have the opportunity to try several kinds of kimchi.

Tourists who tire of or find it difficult to eat Korean food can easily find a McDonald’s, Burger King, or TGI Fridays in all major cities. There are also locally-owned restaurants and chains that serve western food, such as hamburgers and pizza. Coffee houses, including Starbucks and The Coffee Bean, are everywhere in Korea, for those worried about missing their caffeine fix.

For most tourists, visiting Korea should be a comfortable experience. As a modern country, Korea is equipped with all amenities, and Koreans are generally very friendly to foreign tourists. In most major cities and tourist areas, it is common to find instructions and menus written in English, if not English-speaking staff. There will be differences, but that is part of the experience of visiting a foreign country. Just a 2½ hour flight from Tokyo, and a 1½ hour flight from Beijing, Korea makes a great mid-point stop in any tour of Asia!