Best Zoos in the World You Should Visit at Least Once

Breeds, species, varieties, and a lot more. The most popular zoos in the world ensure you a jungle spree you would've never imagined. Take a look at all those zoos where wild things happen at their best. 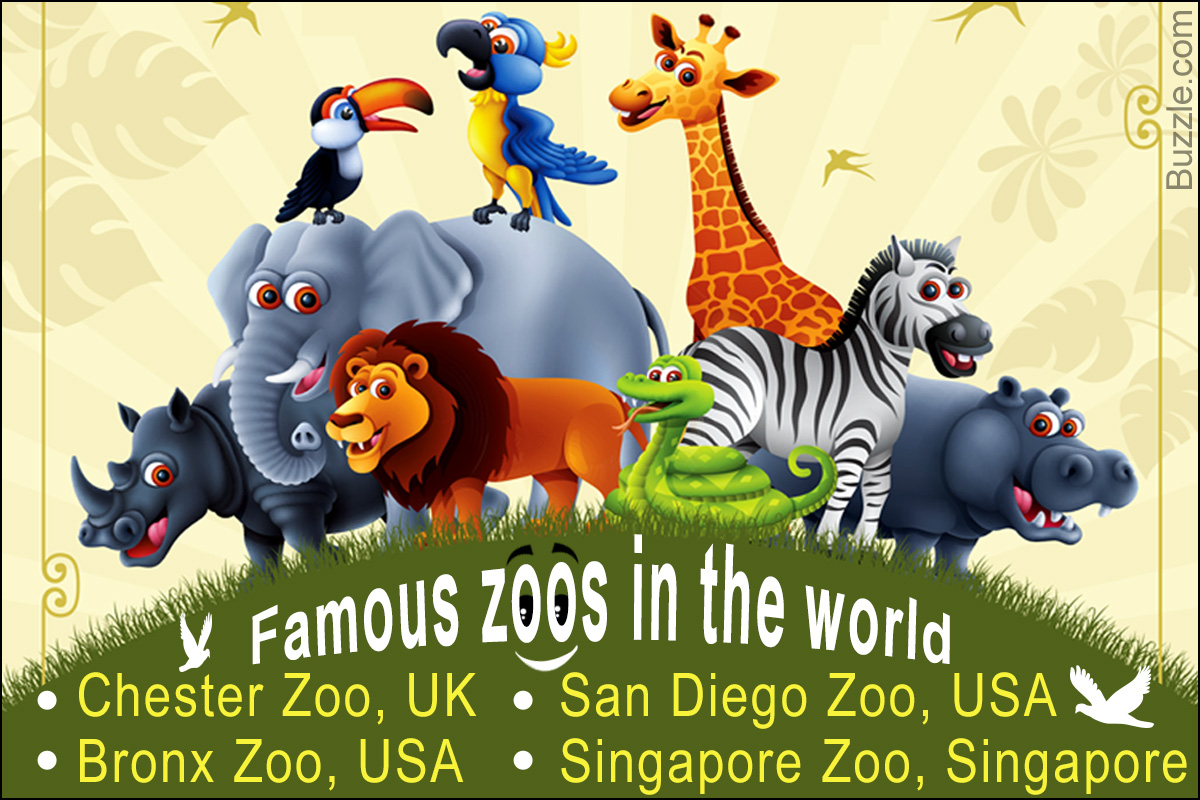 Breeds, species, varieties, and a lot more. The most popular zoos in the world ensure you a jungle spree you would’ve never imagined. Take a look at all those zoos where wild things happen at their best. 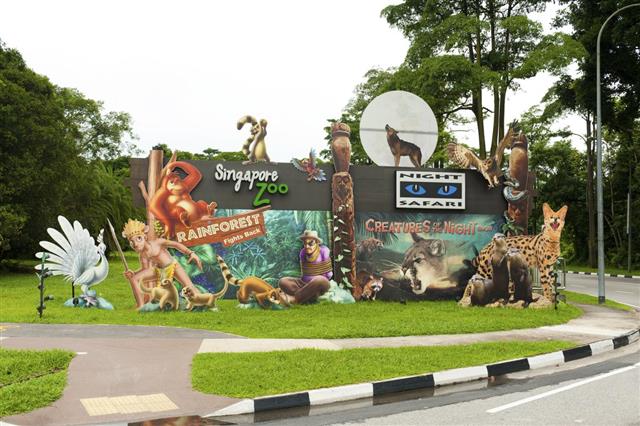 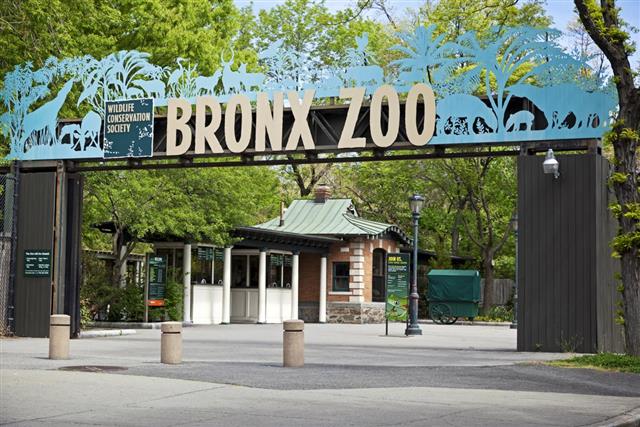 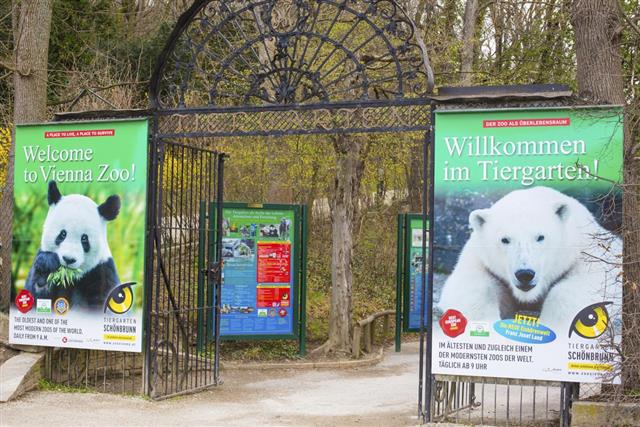 A miniature jungle. A society for animals. A home for the homeless. A ray of hope for those about to extinct. They say, animals should be left to fend for themselves, where they belong. Seems like, they never realized how terrible is the experience of thirst and hunger. How shameful and atrocious is animal hunting. And also, how morbid and disgraceful is the extinction of a species. Zoos let humans develop a healthy relationship with animals. It’s astonishing how people find zoos to be gloomy, when the one thing that zoos minister is to mother their animals so that they enjoy a healthy life, sometimes healthier, and clean sweep over extinction. Weird people, weird people.

When it comes to taking pride in our wildlife, it’s a disgrace to not acknowledge the most triumphant zoos on earth, for it is a result of their efforts that today, many animal species could bail themselves away from the threshold of extinction. While it’s a sight to see a tigress nose around with her cubs, the elephants, on the other hand, play around with their trunks. And oh, boy! Who dares to miss the giraffes, the tallest of all? A visit to the following zoos won’t make you feel the need to go on a safari – you have the entire wildlife spinning all around you. Keep track of the following names, and do visit all, if the Almighty bestows upon you an opportunity.

Vienna, Austria
Founded in 1752, the Vienna Zoo acknowledges itself as the oldest zoo in the world, with its origin as a menagerie of Emperor Francis Stephen. This zoo has long been contributing to conserving nature, and protecting animals, and taking pride in having its personal Rainforest and Desert houses, a big aquarium house, a Mexico House, and a Polarium, which make for the zoo’s most striking features, thus, making it one of the most visited zoos in the world.

Bronx, New York
It boasts upon its achievement of protecting wildlife and wild places like none other. With over 4000 animals safely housed, the Bronx Zoo is the largest and definitely the best metropolitan zoo in America, considering the huge 6.5 acre Congo Gorilla Forest, the Tiger Mountain, and the Wild Asia Monorail that make Bronx rank up high in the list of must-visits. And tell you the best thing, it has greened its own backyard which efficiently delineates the environmentally friendly efforts of the zoo. Visit this one as soon as possible, for you might be frowning the Gorillas in there which are the main attraction!

Pretoria, South Africa
It was back in 1899 that the National Zoological Gardens, formerly known as the Pretoria Zoo, first opened gates to visitors. Today, it treasures more than 200 mammal and bird species each, around 100 reptile species, and close to 200 marine species in a 200 acre area! What sets the Pretoria zoo apart from others is its overnight camping adventure that makes it easy for the visitors to enjoy what a zoo looks like in the night hours. Moreover, with guards alongside, not even a single area of the zoo is left untouched. You really need to praise yourself for being the lucky one if you visit the National Zoological Gardens, for having tasted the real African safari adventure.

Mandai, Singapore
Some consider this one as the best built zoo in a relatively short span of time (it was founded in 1973), courtesy the most distinct attractions, and heaps of fun. Hey, don’t miss the Jungle Breakfast in the Singapore Zoo ‘cuz that’s the most unique thing about it, where not only do you get to enjoy your meal, but also get to feed the animals, of course, from a distance. There’s an exhibit of the Elephants of Asia, the Outback of Australia, the African wild, and a polar bear viewing station – this, my dear friends, enjoys the status of being a perfect example of the open zoo school of thought. If you’re up for some rich, educational experience, the animals of Singapore zoo await you with arms wide open!

Orlando, Florida
Oh yes, it is the animal kingdom for it represents 250 different species housed in a natural-looking habitat, and is segmented on the basis of regions. The Maharajah Jungle Trek takes away all Brownie points, having exhibited tigers, birds, and bats to visitors. Along with the Maharajah Jungle Trek, the Dinosaur ride is a jaw-dropping (actually, breathtaking) experience where you chase a 65 million year old dinosaur in tricky ways. Well, that does add to the fun, doesn’t it? A lot more awaits as you pack your bags to Florida. Seriously, the animals are more than 1,500 in number, so you better have a good memory to remember the names of each!

There are some more. May not be as attractive and huge as the above five, but they are there, to mark their presence, to contribute to wildlife, to do their part. This article is incomplete without their mention. Take a look at some more:

Zoos were and will always be a significant part of our childhood. Considering the development and provisions zoos offer today, the future of global wildlife is bright and safe for sure. If you’ve always imagined zoos as some big place with sleeping lions, monkeys loitering around in a small cage, and giraffes on a constant hunt to look for the tallest leafy branches, a visit to the most loved zoos is just a wake up call for they’re much, much more than that. Wild things await. Get your backpack ready! 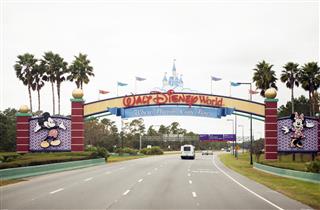 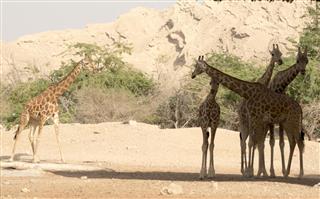