Facts About Calabria That’ll Leave You Thirsting for More

Learn some interesting facts about Calabria in this article in case you're planning to visit this wonderful Italian city for a vacation. They'll help you plan out your little trip and also get acquainted with what to expect of it. 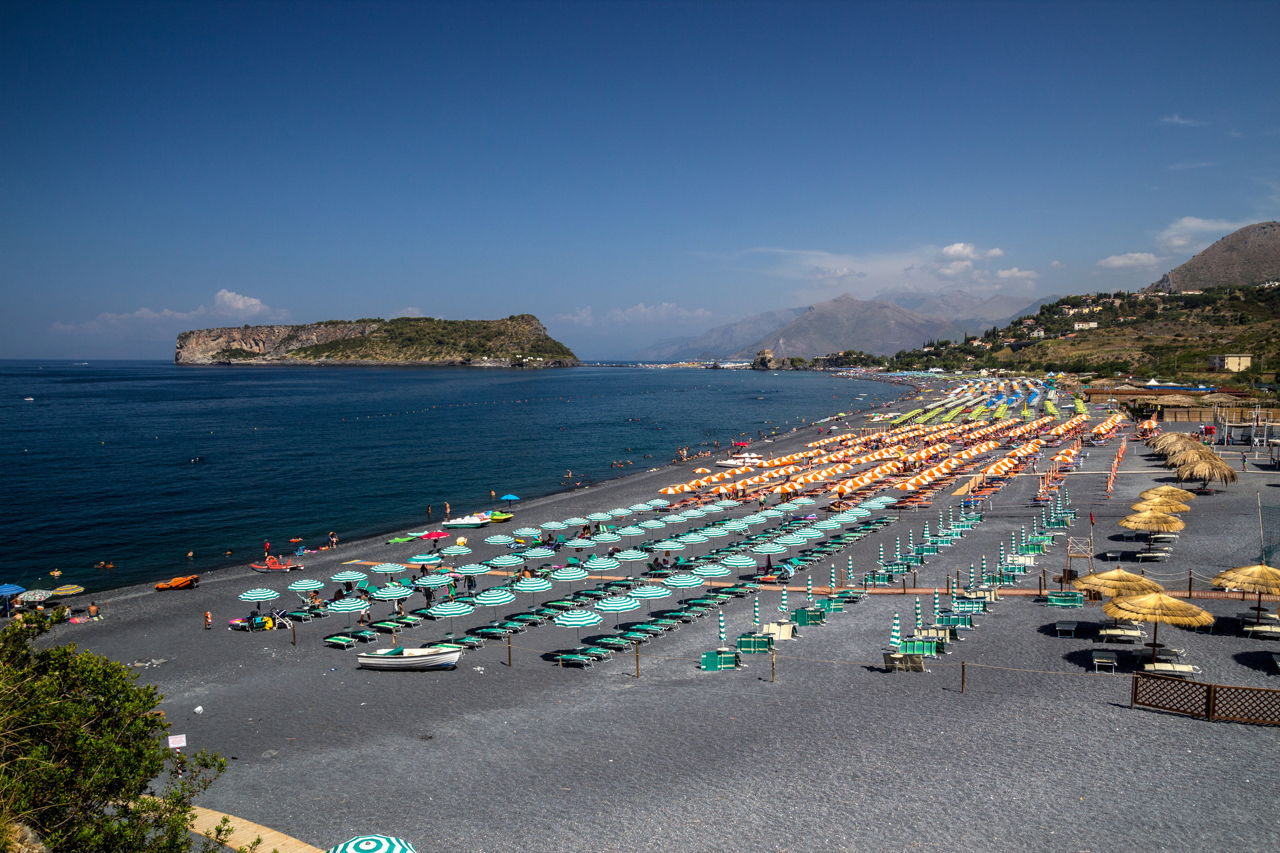 Learn some interesting facts about Calabria in this article in case you’re planning to visit this wonderful Italian city for a vacation. They’ll help you plan out your little trip and also get acquainted with what to expect of it. 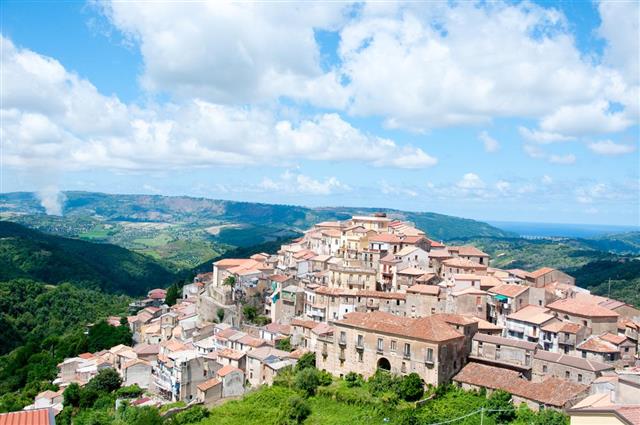 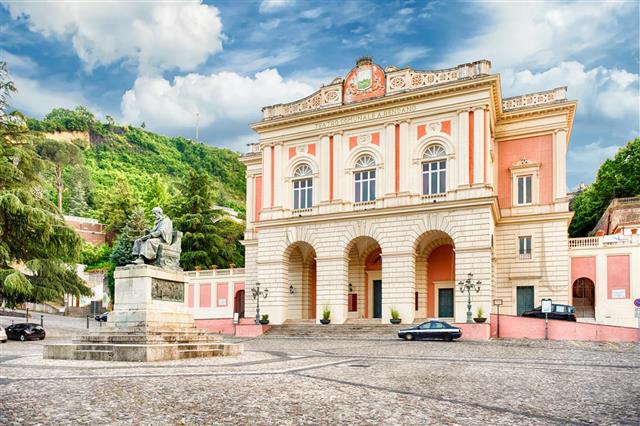 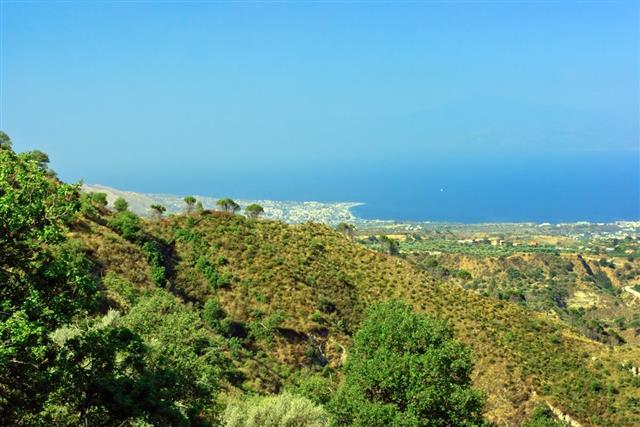 There’s absolutely no doubt that Italy is one of the most popular vacation destinations for people from all over the world. There’s something about its glorious beaches, fine architecture and warm and affectionate people that invite people with open arms to come and explore its divine beauty. Calabria, one of the fastest growing tourist destinations in the southern region of Italy is a beautiful place to visit in Italy. This article will share some facts about Calabria, which will help you get to know the region better. Have a read. You won’t be disappointed.

We have divided all the information that we have about Calabria into sections so that your work gets easier. Just browse through the points given below and you’ll realize how much there is to know about this small place.

➤ Coastal regions along the Tyrrhenian Sea are well known for their abundant production of different types of citrus fruits and their olive groves.
➤ Also, these regions have a variety of plums and pears that grow well.
➤ The Parghelia and Capo Vaticano regions produce a variety of onions that is typical to them. These onions have a very distinct flavor, which is induced in them by the constitution of the land and also the water supply in the region.
➤ Vegetables like zucchini, beans, cauliflowers, eggplants, pumpkins, peppers, etc. are also grown in abundance.
➤ Animals like red deer and foxes are found abundantly in this region.
➤ Birds like hermit sparrows, barn owls, gulls, etc. also thrive here.

➤ Calabria has a very rich cultural heritage, punctuated by breathtaking architecture.
➤ History and wilderness have been very efficiently preserved in this region, thus making it a major hit with tourists, especially European ones who now see the region as a good option to buy property in as well.
➤ Gothic and Renaissance style painting is what awaits tourists looking around for some ancient influences.
➤ Wood and ceramics are two of the forms of sculpture that Calabrian culture has an invaluable treasure of.
➤ Though Calabria was not an economically developed region in the past, it is slowly evolving into one of the prime zones for economic development.
➤A lot of funds are being directed into the development of infrastructure in an attempt to promote national and international tourism.

➤Calabria is often referred to as the ‘toe of Italy’. This is because of the peculiar shape that the land mass of Italy has. It seems to form a boot like structure, jutting out of the mainland and entering the ocean.
➤ This ‘toe’ is what separates the Tyrrhenian Sea and the Ionian Sea from one another.
➤ The capital of Calabria is Catanzaro and the whole region is divided into other regions, in which some important cities are Cosenza, Crotone, and Vibo Valentia.
➤ The region of Calabria juts out in a north-east to south-west direction.
➤ The weather in Calabria is one of its most important USPs. You can enjoy full sun in this region as this is the region that receives the most amount of sunlight in summers, which are dry and warm.
➤ Also, its winters are relatively cool, but nothing very uncomfortable. So, all in all, a typical Mediterranean kind of weather, that can be enjoyed at its best in the months between October and March.
➤ Calabria has recently joined the leagues of metropolitan areas in Italy, bringing it on par with places like Rome, Milan, Venice, etc.
➤ As far as topography is concerned, Calabria is a region that boasts of both, a glorious coastline and also some fascinating mountain ranges.
➤ The official currency of Calabria is the Euro, being converted from the Lira.

Well, to be honest, we can keep going on and on about different facts about Calabria. But, we’ll stop for now and let you do the discovering when you visit the region. Have fun! 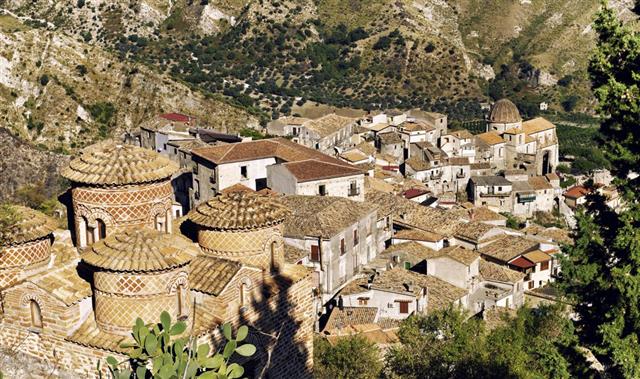 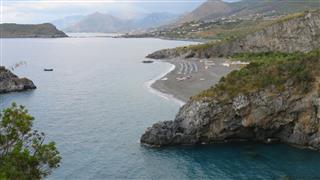 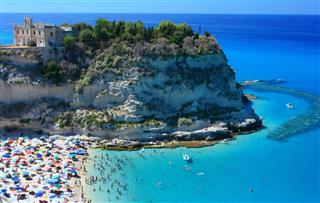