Piedmont region, the north-western corner of Italy, is known for its prestigious and prize-winning wines. Scroll down to know some interesting Piedmont facts and figures. 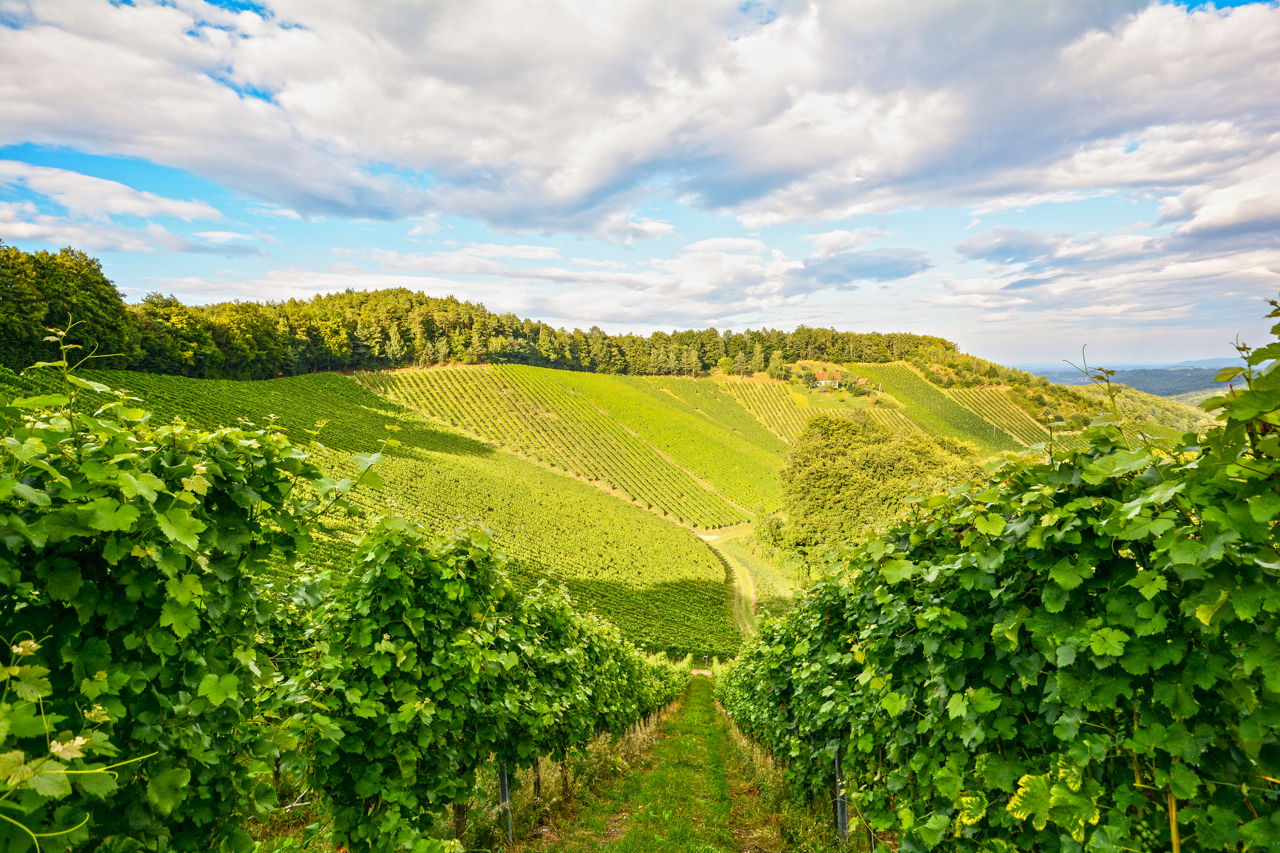 Piedmont region, the north-western corner of Italy, is known for its prestigious and prize-winning wines. Scroll down to know some interesting Piedmont facts and figures.

‘Piedmont’ (or Piemonte as called in Italian), is the picturesque region in Italy, surrounded on three sides by the Alps. It is a region situated at the foothills of Monviso (Mont Vis), where lies the origin of Italy’s largest river Po, the Gran Paradiso and Monte Rosa. If you consider all 20 regions of Italy, Piedmont is the second largest region after Sicily, and is one of the beautiful places to visit in Italy. In geography, ‘Piedmont’ is used as a generic term for foothill. Mountains of Alps and Apennines surrounding this region on three sides, make the region lush green, fertile and beautiful.

✱The Italian region Piedmont is mostly mountainous and hilly. The population is concentrated in the plains, especially in the cities like Turin, Novara and Vercelli. Turin is the capital of the Piedmont region. Total area of Piedmont is estimated to be about 25,402 sq. km. (9,807.8 sq. miles).

✱Total population of Piedmont is about 4,456,532. The estimated population density of Piedmont is 175.4/sq. km. (454.4/sq mile). About 7.6% of the territory is declared as protected area. Piedmont is divided into the provinces of Alessandria, Asti, Biella, Cuneo, Novara, Turin, Verbano-Cusio-Ossola and Vercelli.

✱Piedmont history informs us that the Celts and Liguri were the original inhabitants of this region. Around the middle of the 19th century, when The House of Savoy became Kings of Italy; Turin was the capital of Italy for a short period. With the addition of territories, the capital was shifted to Florence and then to Rome.

✱The industrial centers in Piedmont include Ivrea, home to the Olivetti, the famous brand of computers, printers, and other business machines. Turin hosts the plant of Fiat Automobiles. Biella is known for the silk and wool it produces since the 18th century. Ferrero’s chocolate factory and some other industries are located in Alba.

✱You can catch domestic and international flights from the airport ‘Turin-Caselle’. You can reach France through the tunnels ‘Fréjus’ and ‘Colle di Tenda’ or through the Montgenèvre Pass. You can even go to Switzerland by road. Piedmont is the region which has the longest superhighway network (of about 500 miles), among all other Italian regions.

✱According to the available statistics, the average number of cars per 1000 Italians is 575; but in Piedmont, 623 people out of 1000 have cars. The hospitality and catering industry in Piedmont has created several new jobs. There are about 1,500 hotels and tourist accommodations in Piedmont. Tourism in Piedmont generates €2,671 million yearly. This amounts to about 3.3% of the total estimated spending on tourism in Italy (€80,196 million).

✱Piedmont is one of the uncommon but picturesque tourist destinations of Italy. About 56 different national or regional parks and the lake district add to the serene beauty of Piedmont. The Gran Paradiso National Park (Grand Paradis) is one of the most visited parks in this hilly region. Both Italians and international tourists visit this region to enjoy the beauty of nature. Industries and the lavish winter resorts in the Alps attract tourists from all over the world.

✱Various mechanical and car industries have contributed towards the flourishing economy of this region. This region is famous for the high quality grapes and wines that it produces. Abundance of water has promoted cultivation of rice, potatoes, corn, etc., along with grapes.

✱This region is also known for production of various other delicious fruits and milk. In 2000, with more than 800,000 head of cattle, Piedmont was a leading producer of both agricultural and livestock production.

✱The wine-growing activity has made this region internationally famous. About 450 sq. miles (170,000 acres) of the region is covered by vineyards. More than half of these vineyards have DOC certificate. DOC stands for ‘Denominazione di Origine Controllata’ which means ‘Controlled Origin Denomination’. DOC is an Italian wine quality assurance label.

✱Piedmont is well-known for the indigenous grape varieties like Nebbiolo, Barbera, Dolcetto, Freisa, Grignolino and Brachetto. Asti and Monferrato are the Italian districts which are included in the top 5 wine districts of the world.

Although the cities in Piedmont host advanced industries and modern luxurious resorts; the Piedmontese are quite conservative. You can watch and enjoy the way they celebrate festivals. Traditional carnivals are worth attending. I hope the above facts about Piedmont encourage you to plan your trip to Piedmont. Ciao!