Facts About Castles in Germany

The closest I've been to a castle is in fairy tales and Disney movies! Hence, curiosity spurred me to research various facts about castles, and I'm sure you'll enjoy reading all of it! 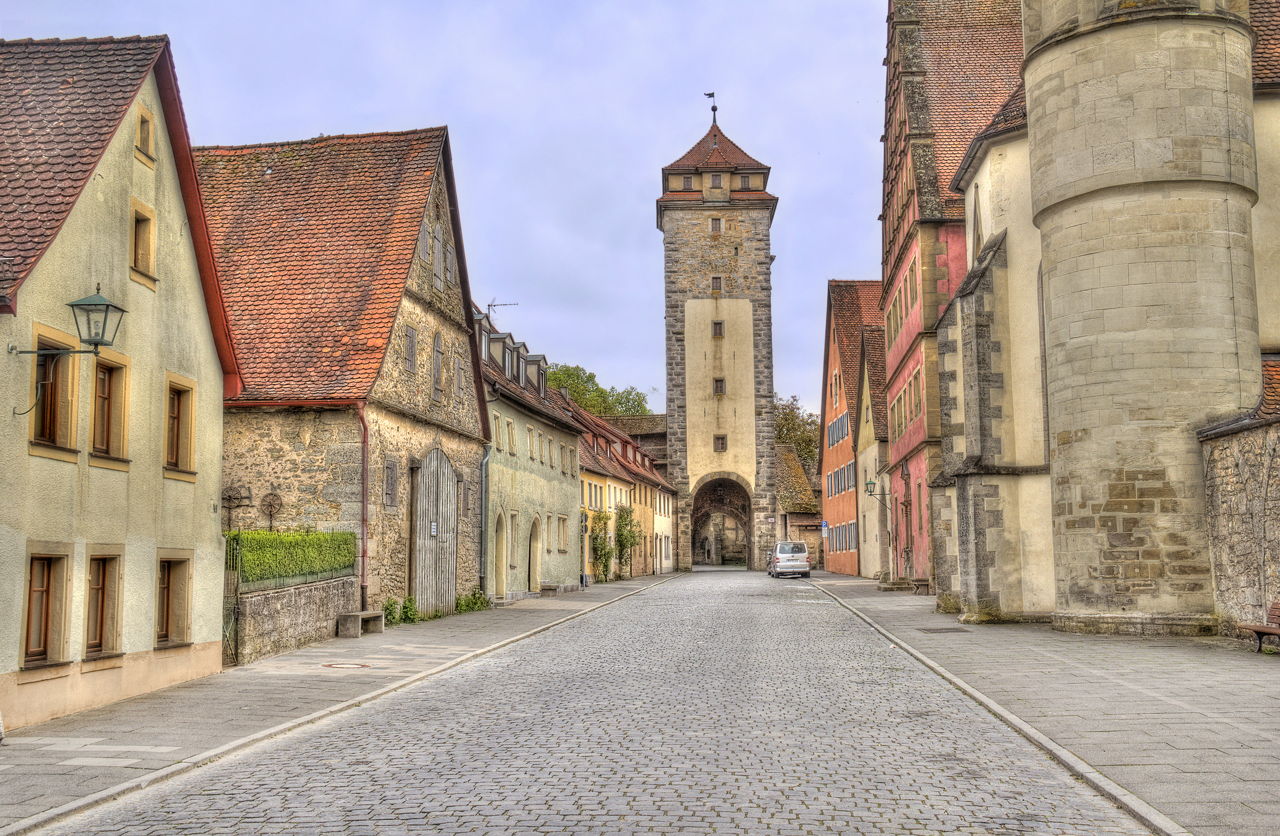 The closest I’ve been to a castle is in fairy tales and Disney movies! Hence, curiosity spurred me to research various facts about castles, and I’m sure you’ll enjoy reading all of it!

Build on, and make thy castles high and fair,
Rising and reaching upward to the skies;
Listen to voices in the upper air,
Nor lose thy simple faith in mysteries.
―Henry Wadsworth Longfellow (from The Castle Builder)

For someone who lives in a part of the world that is too modernized to accommodate any space for fantasy and wild flights of imagination in her life, I would call myself quite the daydreamer! I’ve grown up listening to fairy tales and stories involving fantastic creatures and knights coming to the rescue of fair damsels in distress. Therefore, while I was growing up, I began giving in to my desire to explore actual castles in various different parts of the world. Now, not for nothing is Europe known as the land of fairy tales, what with such a lot of European countries being homes to a large number of ancient castles and forts. Prominent among these countries that are the homelands of castles and fairy tale-like settings are Scotland, Germany, England, Italy, Spain, Wales, Hungary, Albania, Sweden, Portugal, Denmark, Poland, France, Bulgaria, Austria, Armenia, Croatia, Belgium, Norway, Switzerland, and Ireland. Various other European countries are also home to a large number of castles and fortresses. For now, let’s take a look at some interesting facts about castles in Germany.

Before we proceed, let’s take in the numbers. Here is a list of all famous castles in Germany, classified according to their locations.

Please take note that the components of the table above includes castles, forts, palaces, as well as manor houses.

Information on Castles in Germany

Here are some random interesting facts about German castles that I’m sure you’ll have fun reading. Besides the information, these facts are pretty high on the amusement value!

I am sure your curious feelers must have been activated after reading these amazing facts. With well over 20,000 castles, forts, palaces, manor houses, and fortified buildings all over its expanse, even a year-long trip to Germany would fall short for exploring each of these castles and architectural masterpieces. Indeed, the more you learn about various other facts and information about Germany, the more this fairy tale land beckons you with a promise of intrigue and fantasy!