Little-known Facts About the Hazardous Strait of Magellan

If you are familiar with Ferdinand Magellan's attempted circumnavigation of the Earth, you must have heard about a strait that he crossed during this voyage. Here, we will put forth some interesting facts about the Strait of Magellan, which are often overshadowed by the facts about the person who discovered it.

Home / Uncategorized / Little-known Facts About the Hazardous Strait of Magellan 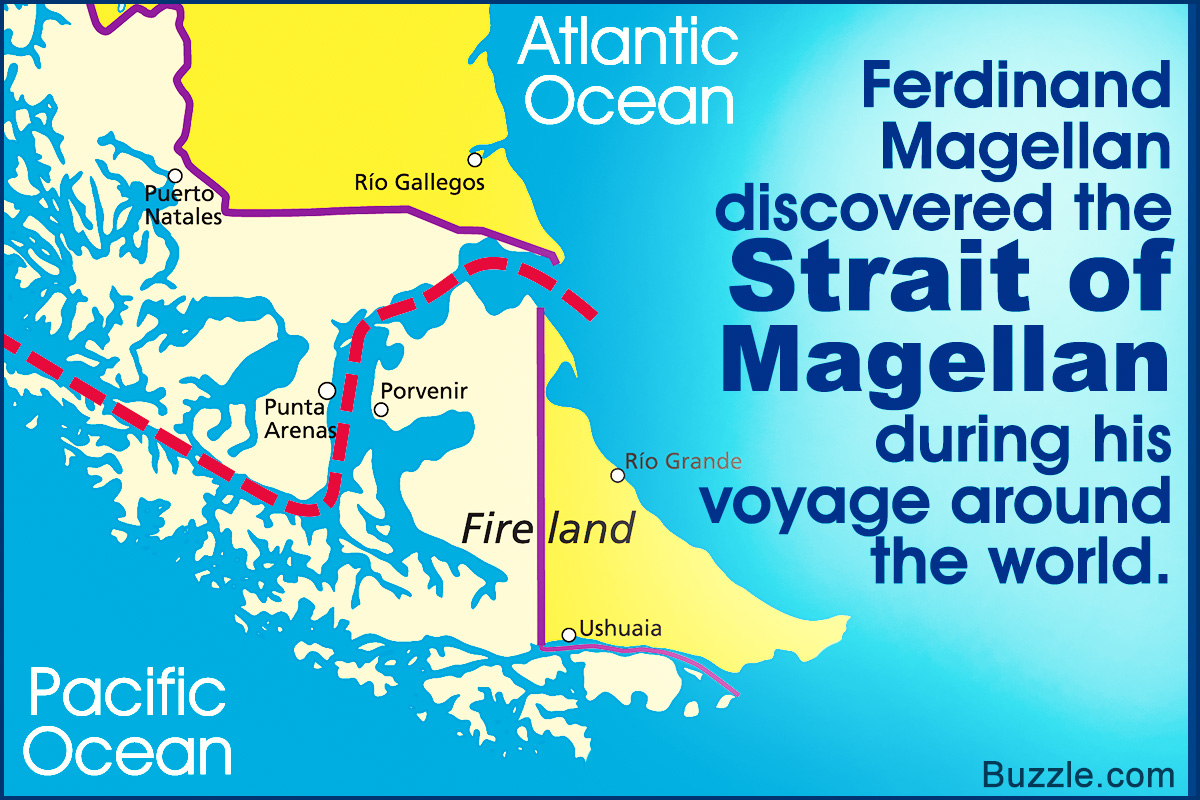 If you are familiar with Ferdinand Magellan’s attempted circumnavigation of the Earth, you must have heard about a strait that he crossed during this voyage. Here, we will put forth some interesting facts about the Strait of Magellan, which are often overshadowed by the facts about the person who discovered it. 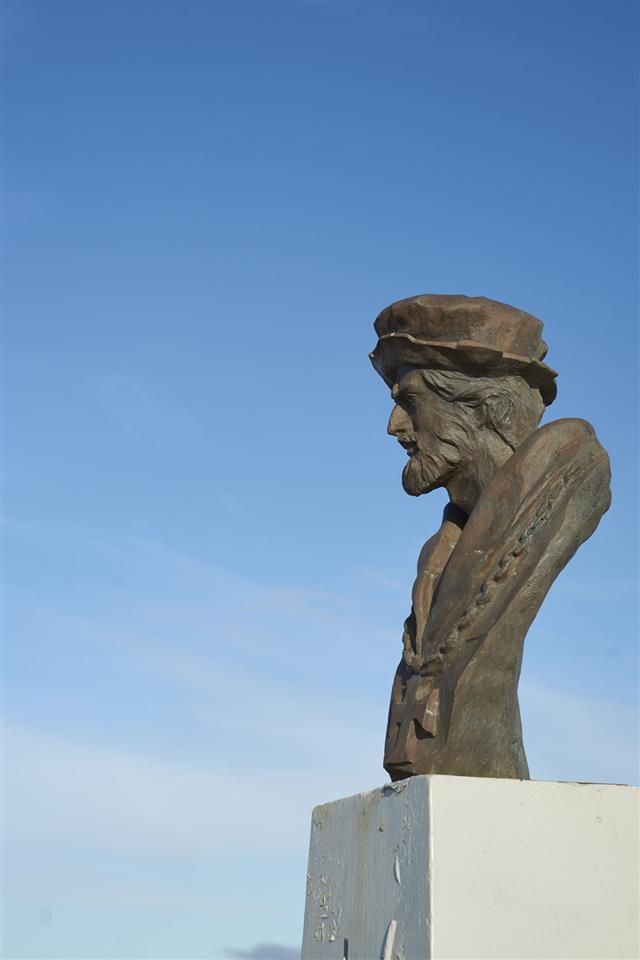 The Legacy of Ferdinand Magellan

On October 21, 1520, Portuguese explorer Ferdinand Magellan and his fleet of ships reached Cape Virgenes, the southeastern tip of continental Argentina. Based on the geography of the region, Magellan came to the conclusion that he had found the passage into the Pacific that he was looking for.

As they traveled through it on November 1, which is All Saints’ Day, Magellan called this passage Estrecho de Todos los Santos (All Saints’ Channel). His assistant Antonio Pigafetta, on the other hand, called it the Pantagonian Strait. Then there were other crew members who called it the Victoria Strait, after the first ship to enter the passage, Victoria. Eventually, it was named Estrecho de Magallanes, or the Strait of Magellan, in the honor of Ferdinand Magellan.

The Strait of Magellan, also known as Straits of Magellan, or the Magellan Strait, is a navigable waterway in South America which separates the archipelago of Tierra del Fuego from the continental mainland, and connects the Atlantic Ocean to the Pacific Ocean. It lies in Chilean territorial waters for the most part. The government of Chile took possession of the strait on May 23, 1843, fearing its occupation by Great Britain or France.

✦ While Magellan became the first European to navigate the Strait of Magellan in 1520, its coasts were only explored in detail by the British survey vessel HMS Adventure―then under the command of Phillip Parker King―with HMS Beagle accompanying it, in 1820s. The report of this survey was presented to the Royal Geographical Society in 1831. 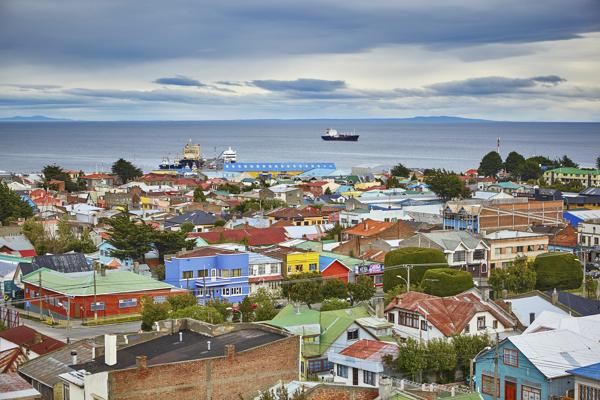 The city of Punta Arenas overlooking the Strait of Magellan.

✦ The Strait of Magellan is curvy and relatively narrow, with several islands along the way, and has rather unpredictable weather. Sudden changes of wind and sea conditions are not rare in this part of the world. Showers can be expected even on an otherwise fair day in summer. The strait is also famous for a geographic phenomenon known as ‘williwaw’, which refers to a sudden blast of wind descending from the mountainous coast.

✦ Despite its geography and climate, the Strait of Magellan was the main sea route for steam ships plying between the Atlantic and Pacific Oceans until the opening of the Panama Canal in 1914. It was considered safer than the Drake Passage, separating the Cape Horn―the southern tip of South America―from Antarctica, which was the preferred route for sailing ships. 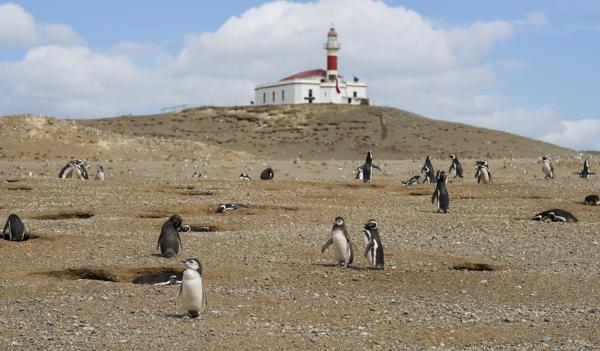 The lighthouse of Magdalena Island is one of the many lighthouses along the strait.

✦ This strait has become one of the most-visited tourist destinations in the region, with several cruise companies sprouting around here. Among the places of tourist interest are the beautiful lighthouses found along the strait, including the famous Evangelistas Lighthouse on the Evangelistas Islets at the Pacific side of the strait, and the lighthouse on the Magdalena Island.

✦ In June 2004, the 1,092-ft long USS Ronald Reagan became the first nuclear-powered aircraft carrier to travel through the strait.

Whether Ferdinand Magellan was the first person to circumnavigate the world or not is an issue of contention, but there is no doubt about the fact that it was Magellan who discovered the Strait of Magellan during his pursuit of the Spice Islands.