The Colorado River is a majestic creation. It is not only beautiful, but has also been useful for the development of the people living near it. Vacayholics provides some facts about this river. 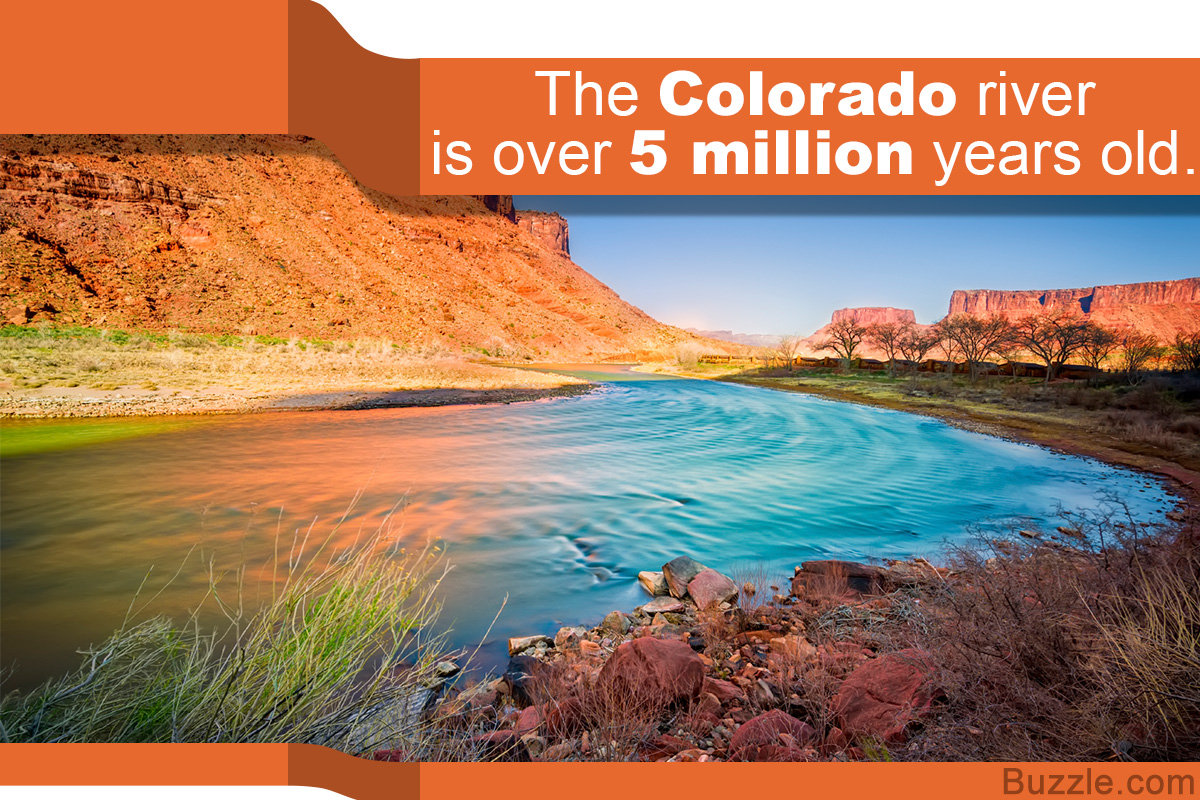 The Colorado River is a majestic creation. It is not only beautiful, but has also been useful for the development of the people living near it. Vacayholics provides some facts about this river.

The earliest settlers along the Colorado River Basin are believed to be the Paleo-Indians, who belonged to the Clovis and other cultures. They are estimated to have landed up at this location over 12,000 years ago.

The Colorado River is the most important river for southwestern United States. It is very beautiful and also very versatile. It houses a large variety of flora and fauna, making it full of surprises. It houses many legendary landmarks, and its water has been a source of sustenance and livelihood for the animals and people who live along it.

Its water has been subject to many fights and wars among the states that it flows through, making legislation necessary. Today, it is also used by many people as an adventure and recreation location.

Facts about the amazing Colorado River

▶ The river’s narrowest point is at 135 miles along its length. The width here is merely 76 feet. 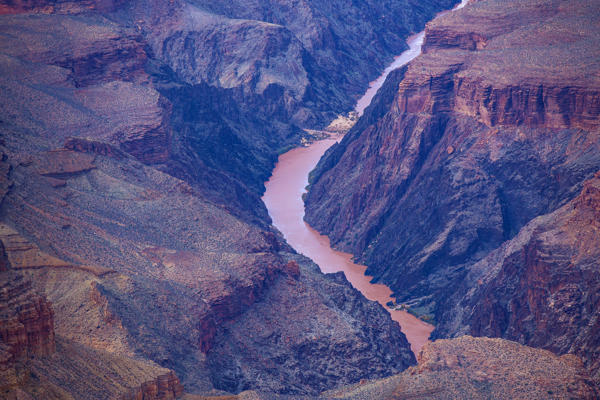 ▶ The name Colorado originates from the Spanish word for red color. This is because of the red sandstone silt that would cover the river basin, making it look red.

▶ Before reaching the Grand Canyon, this river originates in the Rocky Mountains. Its starting point is over 9,000 feet in altitude.

▶ The depth of this river varies from about 7 feet in some places to over 100 feet in others.

▶ It is estimated that this river is over 5 million years old. 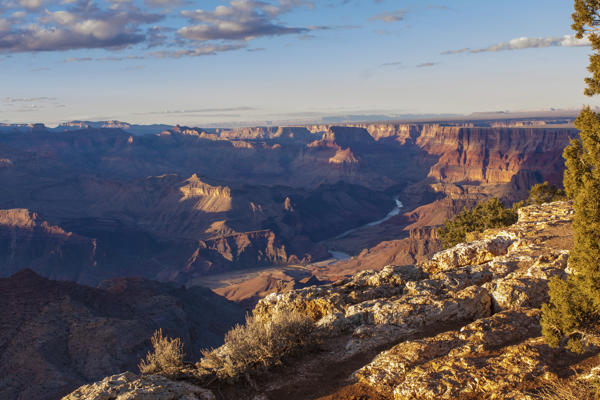 ▶ This river houses the Grand Canyon, which is one of the seven wonders of the natural world.

▶ The course of the river begins from the Rocky Mountains to northern Colorado, further southwest to Lake Mead, and then into Mexico.

▶ The first proper exploration of the river was done by John Wesley Powell in the 1870s. 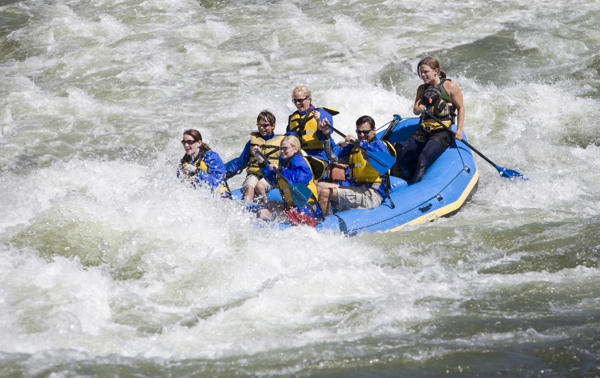 ▶ Whitewater rafting is a very popular activity conducted on this river, with many contests held there for the same. 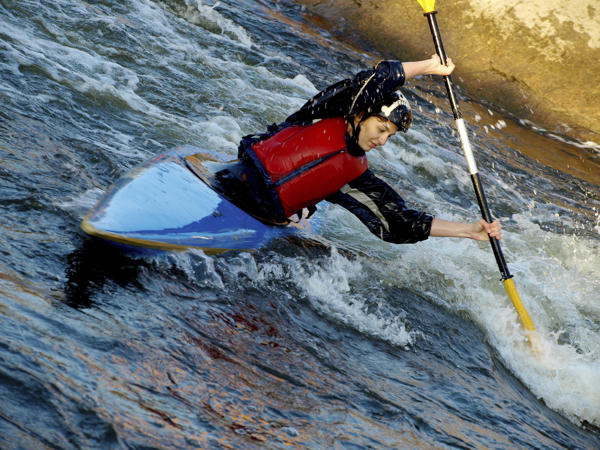 ▶ Some other activities besides rafting, which take place on the river are wakeboarding, canoeing, kayaking, and fishing.

▶ 17 miles of the international boundary between Mexico and Arizona is made up of the Colorado River. 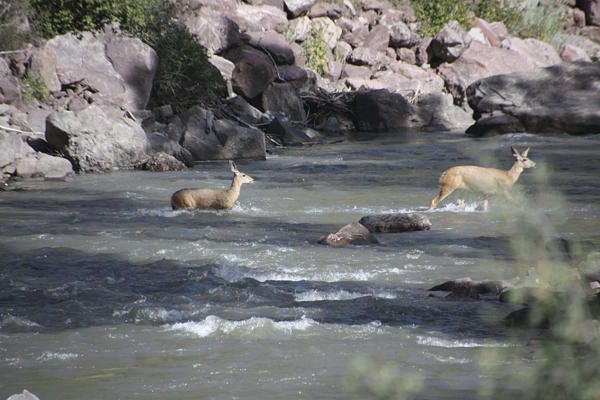 ▶ Animals like the mule deer, elk, mountain sheep, bobcat, mountain lion, coyote, and beaver, and many varieties of birds inhabit areas along the river.

▶ The forests found along the river range from coniferous and alpine, to semi-arid and completely arid, containing more than 1,000 different varieties of plants.

▶ Eleven national parks are located along the banks of the Colorado River. 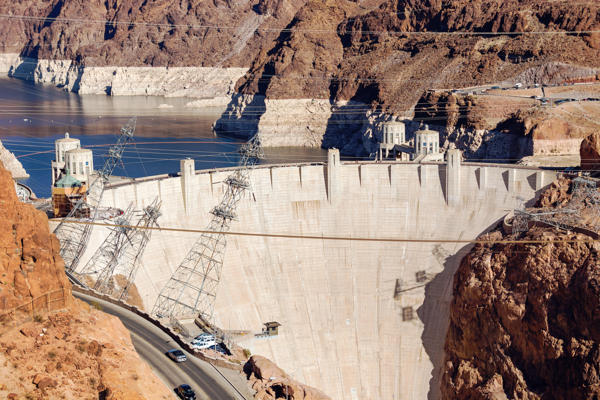 ▶ One of the nicknames given to this river is River Of Law, because of the high number of legal disagreements over its water. Now, nearly all the water of the river is controlled.

▶ The river stopped looking red in 1963, after the construction of the Glen Canyon Dam. It blocked all the red silt from flowing into the river, thus taking away the river’s red color. 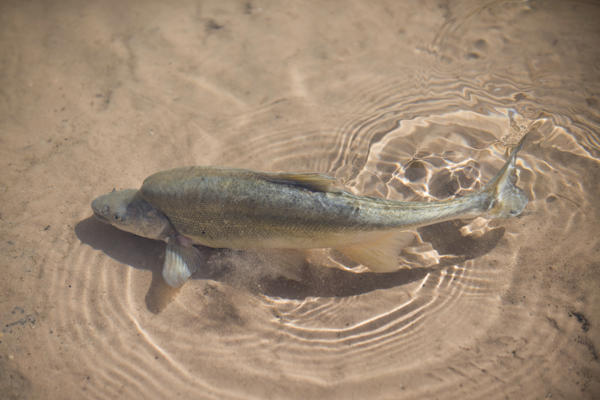 ▶ Four critically endangered fish species, the Humpback Chub, the Bonytail, the Razorback Sucker, and the Colorado Pikeminnow, reside in this river. They are highly-protected species, and recovery efforts are being made to save them from extinction. 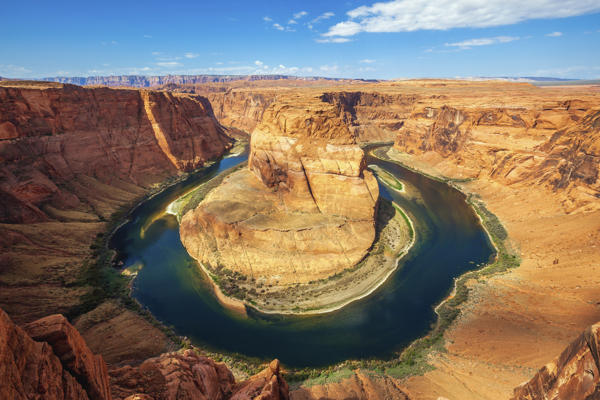 ▶ The Horseshoe Bend is a famous spot on the Colorado River, where it actually goes around a huge piece of rock in the shape of a horseshoe.

▶ The water of the Colorado River forms 25% of the total water that flows out of the state and joins the ocean. 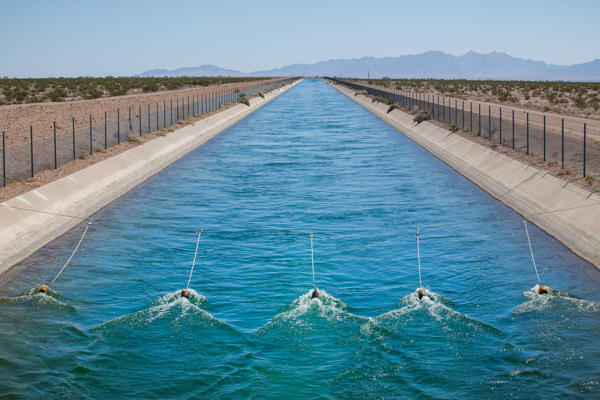 ▶ The aqueduct has almost 90 tunnels, and discharges more than 1 billion gallons of water a day to the people.

▶ The Colorado River Delta spanned over two million acres before various damming and water deviating practices left it barren and dry. However, efforts are underway to restore it to its previous beauty.

▶ Although the water temperature of the Colorado River once reached over 80°F, today, because of damming and other activities, it does not exceed 47°F.

Although it is believed that the water of the river may dry up even more in the future, efforts are being taken to ensure that such a situation does not arise. It is very important for us to protect our natural resources and keep them from disappearing.