Australia is home to some of the most splendid attractions of nature. Among the many places to visit, there is Mount Kosciuszko, which is a treasure, filled with rare species of flowers and plants. This Vacayholics post enlists some interesting facts about Mount Kosciuszko. 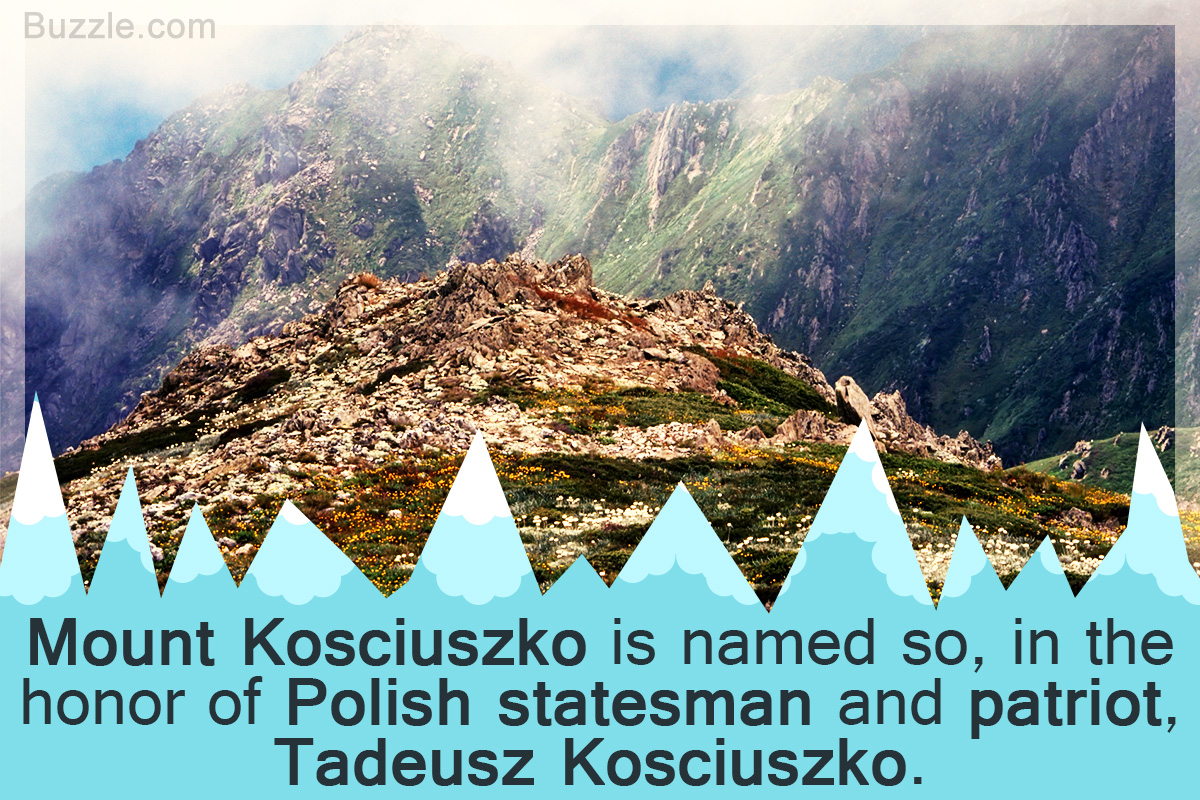 Australia is home to some of the most splendid attractions of nature. Among the many places to visit, there is Mount Kosciuszko, which is a treasure, filled with rare species of flowers and plants. This Vacayholics post enlists some interesting facts about Mount Kosciuszko.

Although Mount Kosciuszko is the highest mountain in the Australian continent, it ranks 71st in the world for its height.

A country that is blessed with abundant natural wonders, breathtaking landscapes, beautiful beaches, and wildlife, packs the perfect thrill for adventure lovers. Mesmerized by the sight of kangaroos? How about visiting or trailing the highest mountain in the Australian continent? Well, surprisingly for most adventure lovers, Kosciuszko lies 2,228 meters above sea level. So, an adventure hike on this mountain is a pleasant climb and walk of 6 kilometers (3.72 miles, considering a chairlift from the nearby village, Thredbo).

Multiple attractions of Koscuiszko make it a favorite among tourists. Some interesting facts about this mountain are compiled below.

▲ As discussed earlier, it is the highest mountain in the Australian continent. It lies in the Snowy Mountains in the Kosciuszko National Park, located in the Great Dividing Range in New South Wales. It is 2,228 meters (7,310 feet) high, with an area of 6,900 sq. km. The Koscuiszko National Park is also the largest national park in New South Wales. 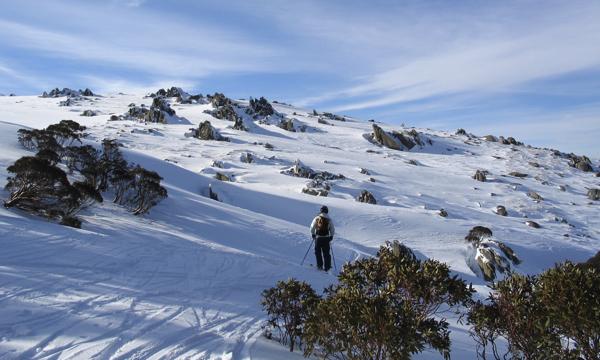 ▲ This mountain is located 240 miles (390 kilometers) southwest of Sydney. It is surrounded by other mountains-Twynam, North Ramshead, and Townsend.

▲ The Great Dividing Range runs along the complete eastern side of Australia, which includes the area between Queensland and Victoria. Mount Kosciuszko is a part of the Kosciuszko National Park, at the Southern end of the Snowy Mountains. The natives call it the ‘Kozzy’ mountain.

▲ The terrain of this mountain is rocky, and is covered in dense forests. During winters, this area witnesses heavy precipitation in the form of both rain and snow.

▲ The alpine climate is cool with crisp air. The average temperature is minus 6 degrees Celsius in June, and a pleasant 21 degree Celsius in January. The Snowy Mountains is among those very few locations that experience four seasons. However, the climate on the mountains can be unpredictable at times, therefore, it is most advised to check weather forecast before planning a trek. 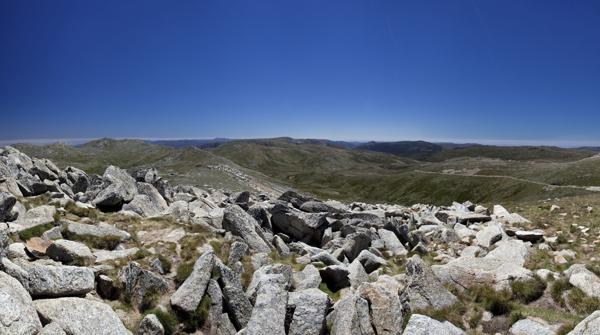 ▲ During the Pleistocene Epoch over 20,000 years ago, glaciers were formed, and they covered only the area that surrounded Mount Kosciuszko, in mainland Australia. These glaciers, over time, have led to the formation of 13 enormous cirques and many moraines. Some of these are very deep, and are permanently filled with water. These formations are called glacial lakes.

▲ The mountain has many rare species of alpine plants, animals, and endemic flowers, which are not found anywhere else in the world. The park is also home to 40 percent of the bird species in New South Wales. UNESCO declared the Kosciuszko National Park as a World Biosphere Reserve in 1997, due to the various species of flora and fauna found in this region.

▲ The first successful climb to this mountain was headed by a Polish explorer, Count Paweł Edmund Strzelecki, in 1840. He also gave the mountain its name-Kosciuszko. The name of this mountain has an interesting story behind it. Tadeusz Kościuszko was a Polish Army General, and had made a remarkable contribution in the American Revolutionary War. His achievements made him a hero.

Paweł Strzelecki named the mountain after Tadeusz Kościuszko, as a part of the mountain resembled the tomb of the brave General in Kraków, Poland. 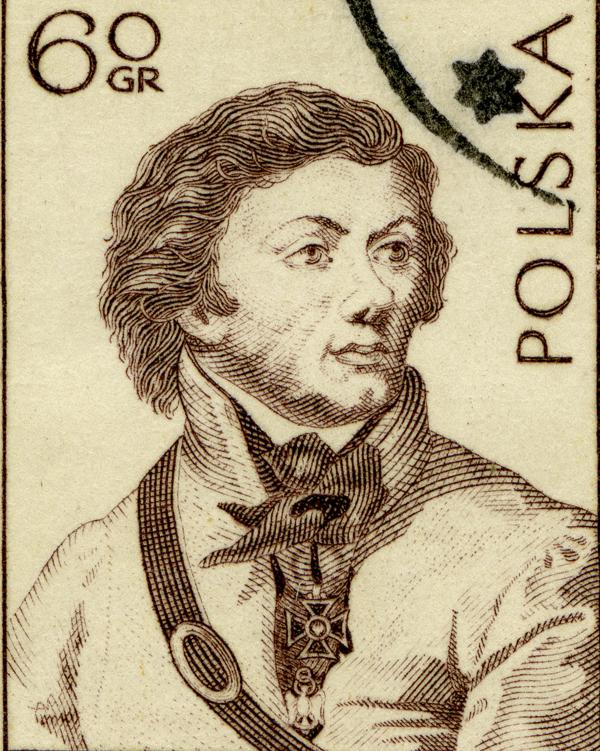 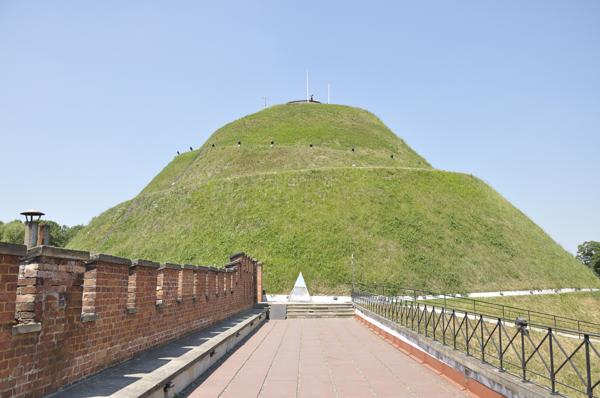 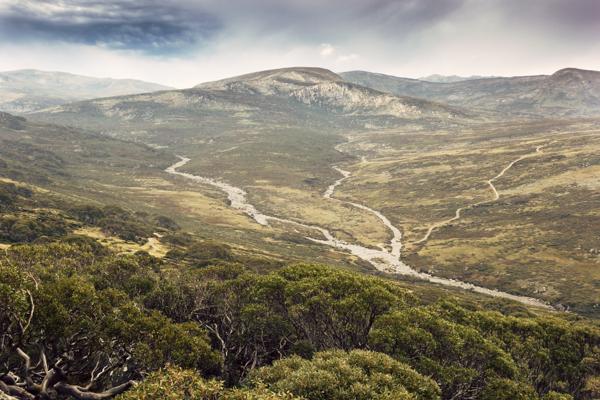 ▲ There are also many aboriginal names for this mountain like, ‘tar gan gil’, ‘jagungal’, etc., which translate into ‘table top mountain’. The mountain was initially called Mount ‘Kosciusko’. However, the Geographical Names Board of New South Wales officially adopted the spelling ‘Kosciuszko’ in 1997.

▲ More than 3 million people visit the Kosciuszko National Park, and almost 30,000 people complete a trek every year. This mountain attracts crowds of all age groups, and is a popular hiking and skiing destination in Australia. It is located above the village of ‘Thredbo’, which has all necessary amenities and accommodations.

For adventure lovers, Mount Kosciuszko is a must-visit attraction in the land of kangaroos. And for those who strive for natural serenity, this place will help them find inner peace. So, pack your bags, and get going!