Popular Foods in Australia That are Most Commonly Relished

A look at the Australian cuisine introduces one to a wide variety of interesting and delectable food items. So which are the ones commonly relished by people here? Let's find out with this article.

Home / Uncategorized / Popular Foods in Australia That are Most Commonly Relished 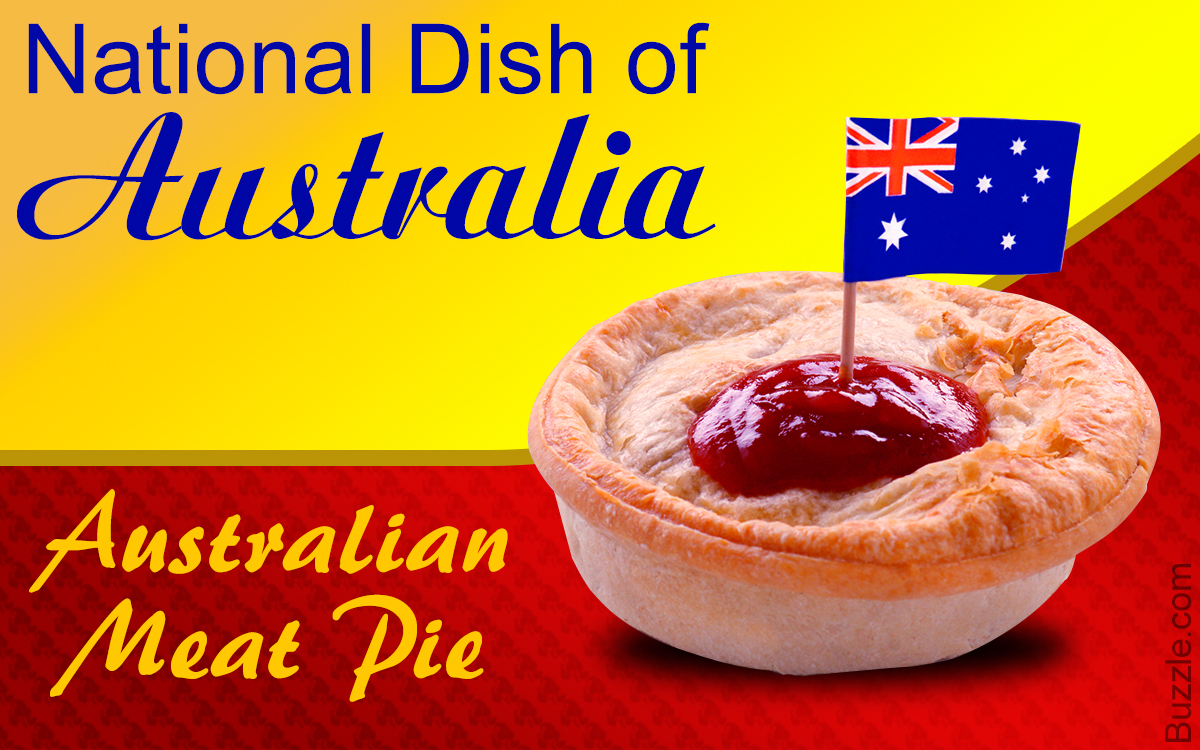 A look at the Australian cuisine introduces one to a wide variety of interesting and delectable food items. So which are the ones commonly relished by people here? Let’s find out with this article.

Australia is a land that has a wide variety of cuisines to offer to those who are complete foodies at heart! The cuisine finds its base in the traditional style of British cooking. A wide variety of seafood is also enjoyed here. The varied types of delicacies only reveal the diversity of this land. Certain items, ranging from appetizers to desserts, have come to be associated with the identity of this country. Find out more with the list below.

Vegemite is an extremely well-known product in this country, to the extent that it is considered a national food item today. It is actually a black-colored paste which is used as a spread on sandwiches as well as crackers. At times, Vegemite is also used as a filling for pastries. It is known to be a rich source of vitamin B and is basically made from a byproduct of beer brewing, yeast extract.

Food technologist, Cyril P. Callister, first created the Vegemite. It has a smooth but sticky texture and is slightly bitter to taste. For someone who is trying Vegemite for the first time, the taste may be too strong. However, it is said that the flavor grows on you eventually. 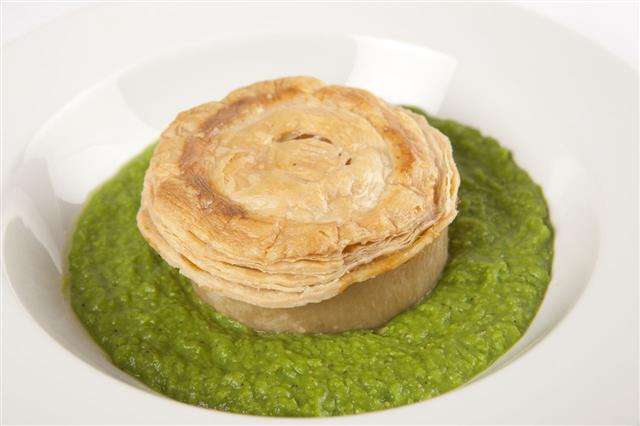 The pie floater is unique to areas of South Australia. A pie floater is actually a meat pie that is inverted and placed in a thick green pea soup. It is then covered with tomato sauce and mint sauce, along with salt and pepper to taste.

Generally, pie floaters are available late in the evening at caravans parked along the streets. This is mainly seen in areas of Adelaide. The National Trust of Australia gave the pie floater the status of a South Australian Heritage icon in the year 2003. This dish has also been mentioned in the novel The Last Continent, written by Terry Pratchett.

The chiko roll was invented by Frank McEnroe. This food item was initially inspired by the Chinese egg roll. Chiko roll is a thick roll that contains ingredients such as celery, barley, cabbage, beef, corn, carrot, onion, and spices for taste, rolled up in a tube of flour, egg, and dough. This deep-fried roll was initially known as chinco roll, but was later changed to the current, politically correct name.

Chiko rolls became well known with time and from a small unit, Frank McEnroe went on to a larger factory. These rolls were made with a view to be eaten easily while on the move and they were substantially filling. The rolls became so famous that they began to be exported to Japan. The popularity experienced a peak in the 1960s and 1970s when close to forty million rolls were sold annually in Australia.

The meat pie is a dish that is savored in different forms all over the world. However, the meat pie of Australia has attained the status of a national dish. Hot pies are actually a favorite with all the local people.

Such is the fame of the meat pie that an annual Great Aussie Pie contest is celebrated to attract various pie makers. The prize is given to those pie makers who meet the required standards of quality. Typically, an Australian meat pie contains minced meat with some gravy. It is also served with onions, mushroom, and cheese. It is a takeaway snack that is a favorite among people during games.

Lamington is a tempting, traditional cube-shaped dessert of Australian origin. It is a sponge cake which is dipped into a mixture of chocolate coating. The cake is then covered with desiccated coconut. They are also served with a layer of strawberry jam or cream in between two halves.

Lamingtons are renowned and are available in many bakeries in this country as well as other parts of the world. Every 21st of July is celebrated as the National Lamington Day in Australia.

These sweet biscuits have an interesting history behind them. They are associated with the Australia and New Zealand Army Corps (ANZAC) that was established during World War I. Soldiers, who were away from home, received these biscuits from their wives. Made of flour, sugar, desiccated coconut, rolled oats, butter, golden syrup, boiling water, and baking soda, these biscuits did not get spoiled en route.

ANZAC biscuits are produced commercially today and the term ANZAC has strict restrictions regarding its usage.

Named after a Russian ballet dancer, Anna Pavlova. Pavlova is a notable dessert in Australia. It is a meringue-based dessert that is soft on the inside and has a crispy crust outside. The pavlova is different from meringue as a result of the addition of cornflour, which gives it the crunchy crust on the outside and a soft texture on the inside.

Pavlova tends to deflate if it is exposed to cold air and thus, is left in the oven until it cools down. Fresh fruits like strawberries, kiwifruit, bananas are used along with whipped cream as topping.

The damper is a traditional bread from Australia that is made without using yeast. A perfect camping food item, the traditional way of baking damper is to use the coals of a campfire. The basic ingredients used are flour, water, and, occasionally, milk.

In olden days, the stockmen traveled for long periods of time with only basic provisions like flour and sugar. Ashes of the campfire were used to cook the damper. Earlier, the damper was eaten with meat, either cooked or dry. Today, it is baked with nuts to add taste and is eaten with butter or even jam.

Here is a list of unique culinary delights that are popularly enjoyed in Australia.

Today, many of these products are available in different parts of the world. However, do make sure to try these notable favorites in order to savor the authentic taste, when visiting this beautiful land. 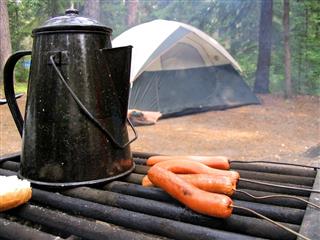 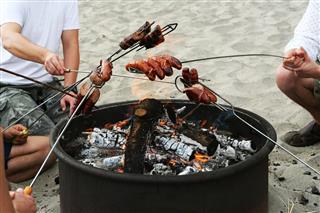 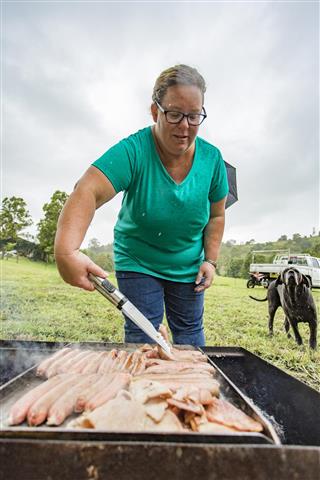