With the advent of handheld video games, mobile games, etc; printed games have almost become extinct. But when you are on a long journey, the battery backup may not be sufficient for your mobile gaming device through the entire journey. Printable travel games can come into the scene in such situations, and prove to be an intelligent and fun way of spending your time during a journey. 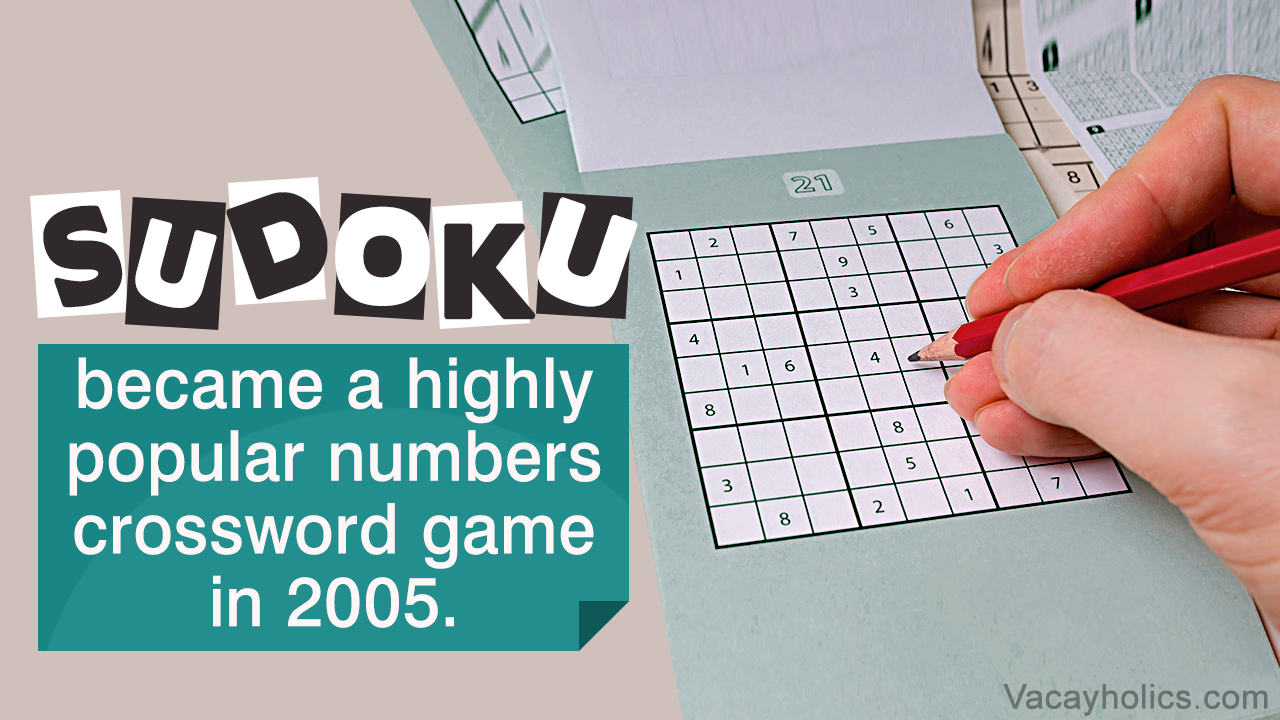 With the advent of handheld video games, mobile games, etc; printed games have almost become extinct. But when you are on a long journey, the battery backup may not be sufficient for your mobile gaming device through the entire journey. Printable travel games can come into the scene in such situations, and prove to be an intelligent and fun way of spending your time during a journey.

Remember the days when you spent time playing Tic-Tac-Toe or connecting the dots. The global movement to reduce paperwork has hampered the market of printable games too, but still there are people who play crossword games and Sudoku that are printed in the daily newspapers.

There are a lot of intelligent printable games that can indeed prove worthy for spending time during a long journey as compared to their electronic alternatives.

Here are some really fun games that can be played while on a journey or even at home on a rainy day. The games given here include some for kids and some for grownups too.

So pick any of the games to print them out, and you’re ready to play them.

Sudoku is one of the most popular printed games around the globe. For all those who love to solve this numbered puzzle game, print this game out and go about solving it when you are looking to pass some quiet time alone on a journey or at home.

This game is known to everyone and has been so popular since ages. We all have played this game in school with our friends. Two people can play Tic-Tac-Toe, each choosing a symbol (X or O). You need to make a row or column with three of your symbols, to win a game. The nine spaces that are created as a result of the intersections are where you need to place your symbols.

This one is for those who like play word related games. It is called word grid, word game, or word maze. The grid consists of 10 x 10 cells with an alphabet in each cell. The names of 10 animals have been hidden in the grid, and they need to be found out. Words are located in directions from top to bottom, or horizontally and diagonally from left to right. 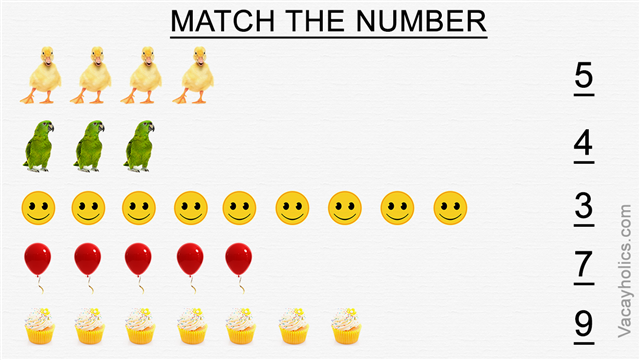 In this printed game for kids, there are two columns, one with objects (pictures) and another with numbers, and they are printed opposite each other. For e.g., one image could be of five monkeys which should be matched to the randomly printed number 5. 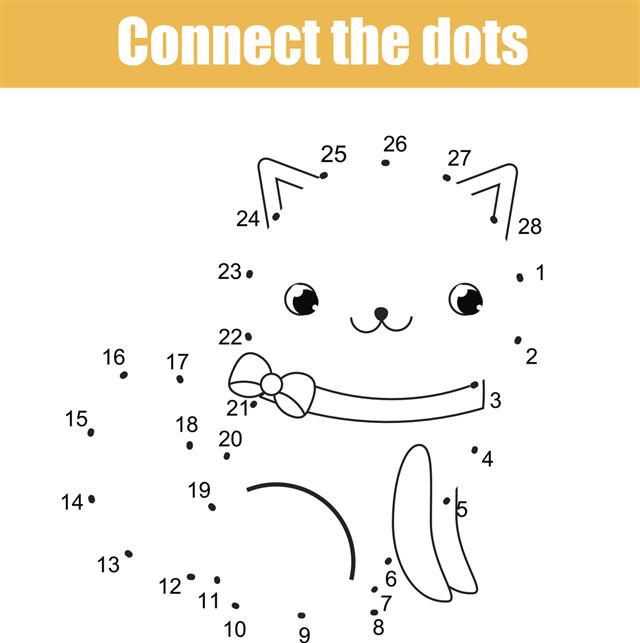 This is another game for the little ones, and is very popular all around the world with the kids. Just instruct your kid to join the dots one by one, and when he is done, he will be thrilled with the complete image that shows up.

Your vocabulary and spelling is tested in this game. You can download some scrambled words from the Internet, get a hard copy, and try to unscramble each word to form the original word. If you don’t want to take the trouble of downloading the scrambled words, you can play the game with someone and take turns in scrambling the words for each other.

This is another interesting travel game. Though it is not necessary that you need another person to play the game; but when playing with another person, you become more competitive. In this game, you need to write down the name of a person, a place, an animal, and a thing with each and every alphabet. The person who finishes first wins. On the next turn of the game, you cannot use the same words that you have used before.

Join the Dots to Make Squares

This one is another game that we all have played as kids. You can simply take a piece of paper and make a 10 x 10 grid of dots. Each player plays one turn and connects two dots. The aim is to make squares, and the player with more squares at the end of the game is the winner.

With all these games at your disposal, you don’t need to discharge the batteries of your mobile hand games while traveling. In fact, there are varieties of other indoor games too, which can be a great way for spending your time during a journey. Another positive feature about these games is that, unlike the hand video games, more than one person can play these games at a time, and everyone can join in the fun.