Major Rivers in Germany That Have Become Important Tourist Spots 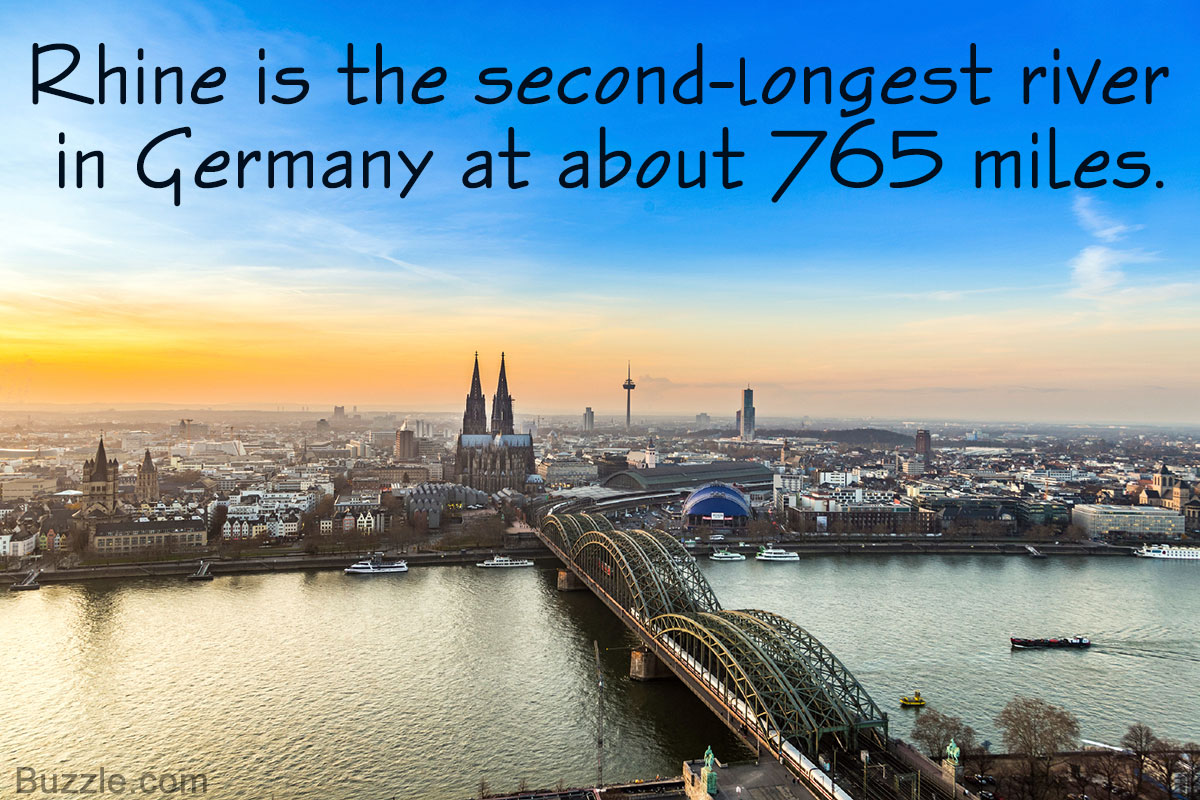 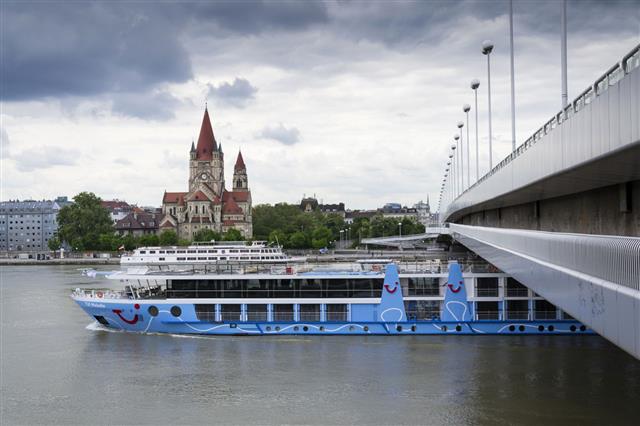 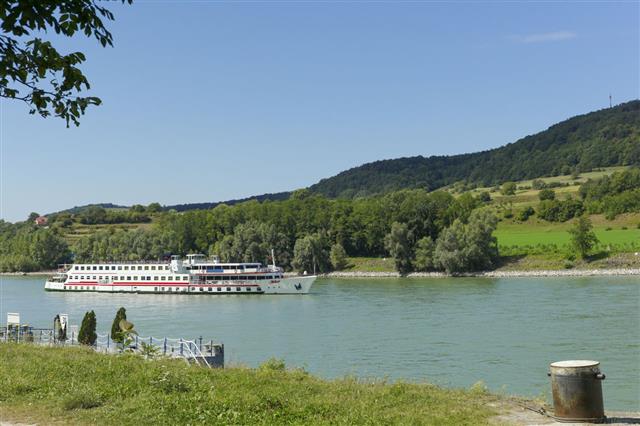 Germany has shown the world why a well-developed network of rivers can be considered an asset for a nation. The rivers flowing through this European nation have been instrumental in developing a well-connected network of inland navigation system, which handles a large part of the trade and transportation in the country.

Other than inland navigation, these rivers have been efficiently used for hydroelectricity generation, platforms for recreational activities like boat cruises, and even as national borders at times. More importantly, the rivers flowing through this region have played a crucial role in making it one of the highly biodiverse regions on the planet.

German Rivers and their Tributaries

The network of rivers in Germany is quite dense with some of the major rivers in Europe as well as their tributaries flowing through the country. While some of these rivers originate in the neighboring countries and make their way to Germany, others originate in Germany and flow to the countries in the neighborhood. There also exist some small rivers which begin in Germany and end there. Though they are considerably small, that doesn’t make them any less important. Big and small, all these rivers eventually end up emptying themselves into the Baltic Sea, Black Sea, or the North Sea.

Note: Those river tributaries which have been highlighted below are the ones that flow through Germany. 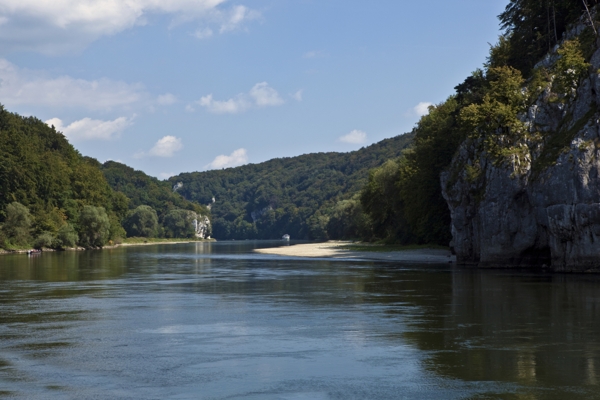 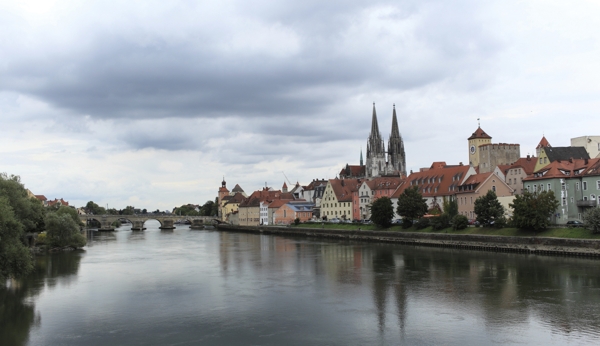 Other than being the longest river in Germany and the second longest in Europe, Danube is the only river which boasts of flowing through the capital cities of four different countries: – Vienna (Austria), Bratislava (Slovakia), Budapest (Hungary), and Belgrade (Serbia). 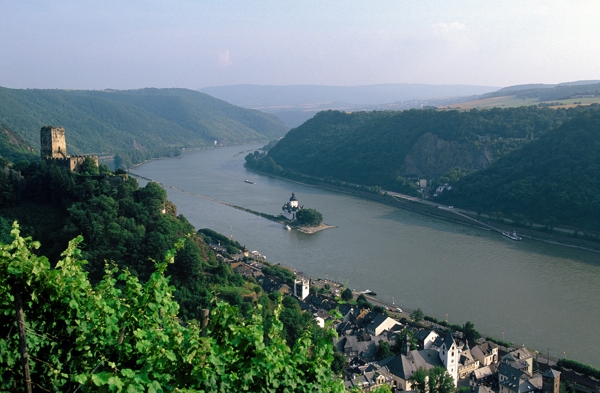 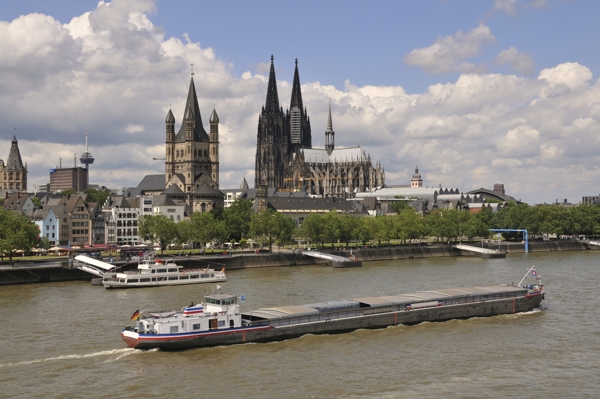 While Lake Tomasee is the primary source of the Rhine, the Paradies Glacier is the secondary source of this river; both are located in Reichenau of Graubünden, Switzerland. With numerous castles along its course, the Rhine is no doubt one of the prime tourist attractions in Europe. 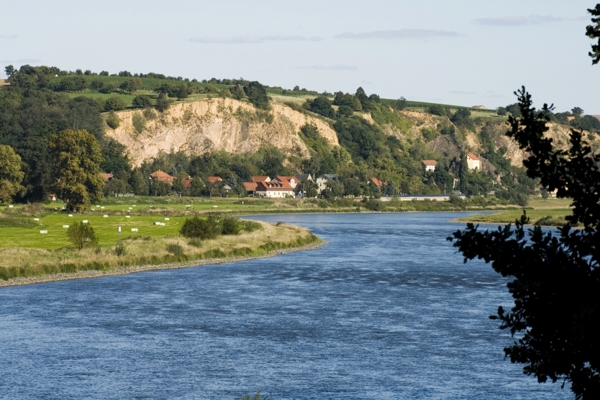 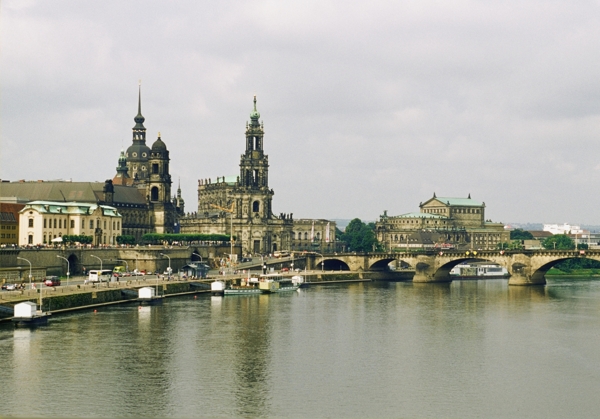 Back when East and West Germany were two separate nations, Elbe acted as a border between the two. It’s also said that the remains of Adolf Hitler were burned by the Soviet KGB agents and thrown in this river in 1970. 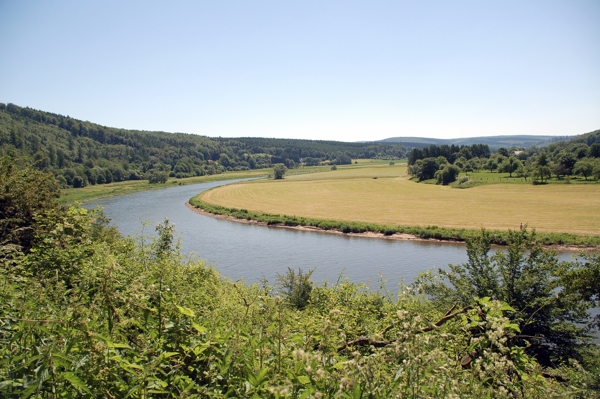 Source: Hann. Münden, Germany (Confluence of the Fulda and Werra)

Mouth: Bremerhaven on the east bank and Nordenham on the west bank (Wadden Sea/North Sea) 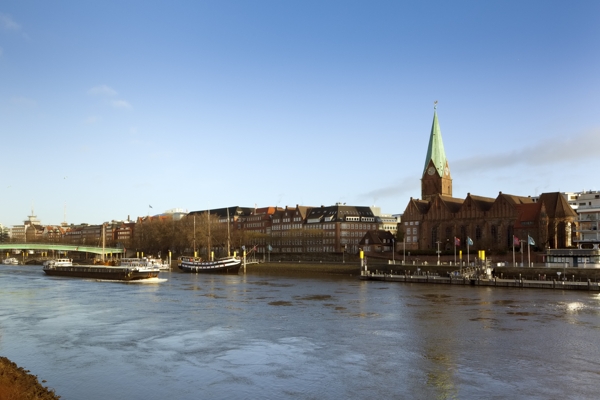 At 281 mi, the Weser boasts of being the longest of all those rivers which lie entirely within the German national territory. 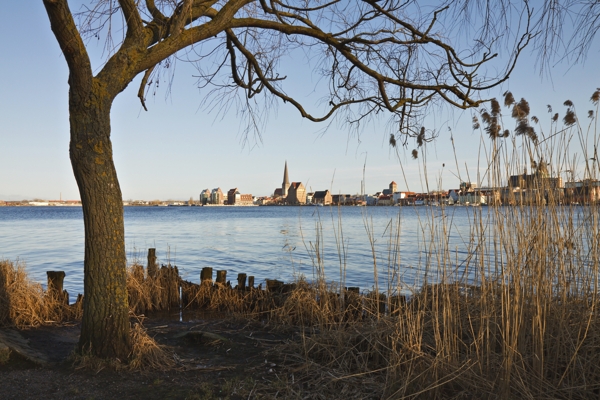 The east and west banks of the Warnow are connected by the 790-m long Warnow Tunnel or Warnowquerung. Opened on September 12, 2003, this was the first toll road in Germany.

German river cruises are famous throughout the world, and that shouldn’t really come as a surprise with rivers like the Danube, Rhine, and Elbe to its credit. The river cruise on the Rhine takes you through magnificent cities like Dusseldorf and Cologne, while the Elbe river cruise makes you experience the utmost beauty of cities like Hamburg, Magdeburg, and Dresden. Over the years, these rivers have inspired many works of art, and we can just hope that they will continue to do so for a long tim 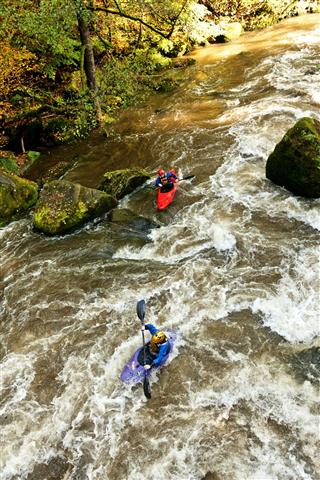 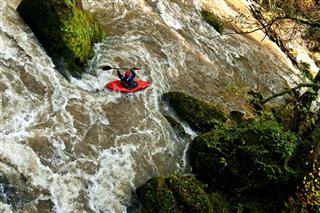 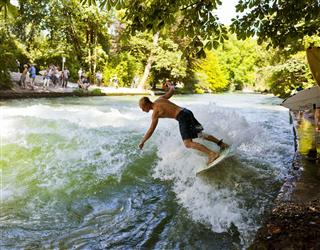 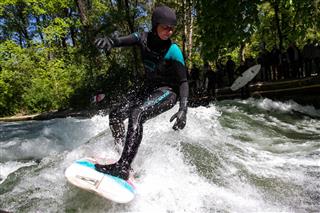