Major Cities of France, Each Buzzing With Their Unique Identities

France is a beautiful country, known for its fashion, wine, architecture, and culture. Every city in France has its own unique identity. This Vacayholics article chronicles the major French cities.

Home / Uncategorized / Major Cities of France, Each Buzzing With Their Unique Identities 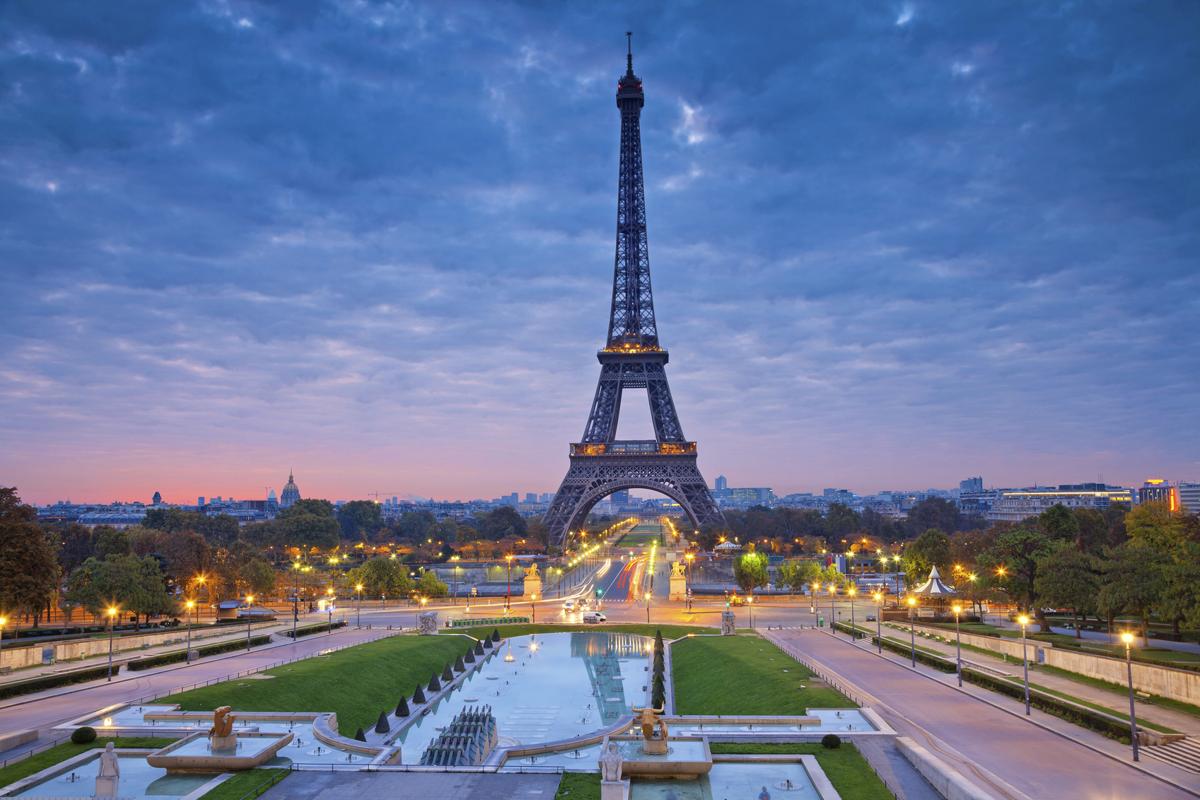 France is a beautiful country, known for its fashion, wine, architecture, and culture. Every city in France has its own unique identity. This Vacayholics article chronicles the major French cities. 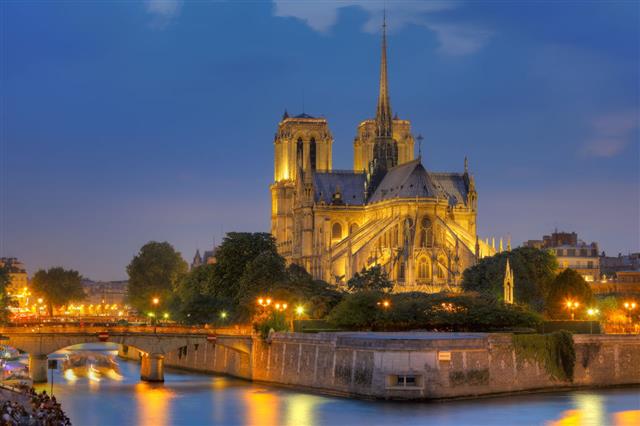 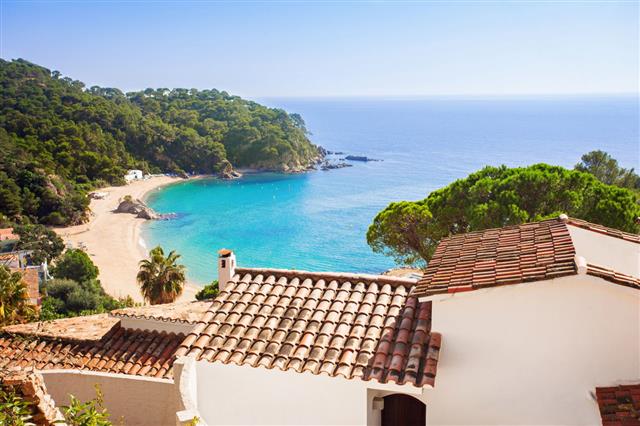 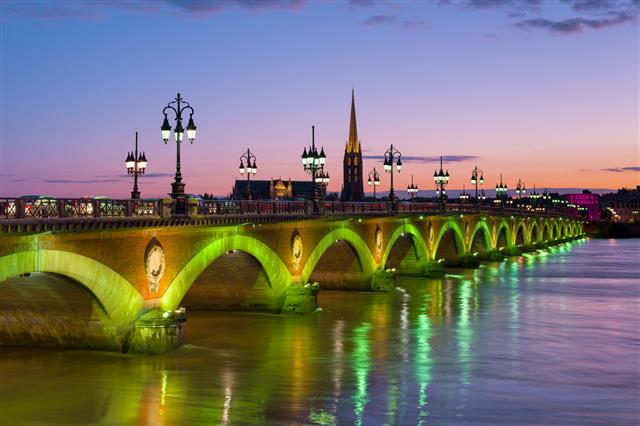 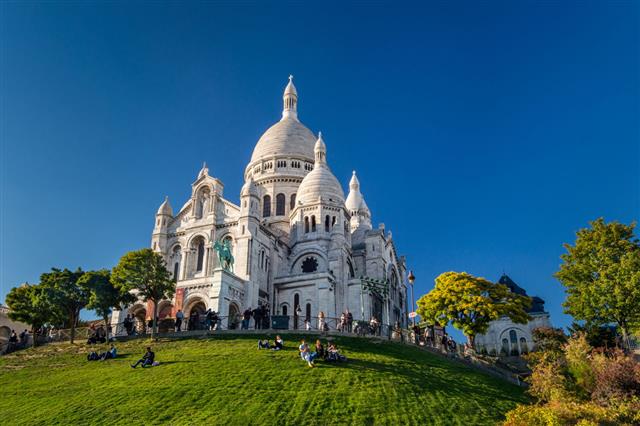 France is located in western Europe and is officially known as the ‘Republic of France’. It’s the largest country in the European Union and a permanent member of United Nations. Owing to its geometrical shape, it’s also known as L’Hexagone, meaning Hexagon. Here is a list of some major cities of France, that would explain why this country ranks high in tourist destination itinerary.

The capital city of France and also its largest one. It’s densely populated with over 12 million people. The city boasts of some major tourist attractions, Eiffel Tower, the Louvre Museum, Notre Dame de Paris and the Basilique du Sacré-Coeur. A smaller version of ‘The Statue of Liberty’ also stands here. Paris is home to the most famous fashion houses in the world including Chanel and Louis Vuitton.

The oldest city of France, birth place and home to many famous artists. It’s located on the south-east coast of France, on the Mediterranean coast. It is known for being the center for arts and culture. It has famous historical museums and opera houses. The city is well-known for its hip hop music.

The city’s architectural landmarks are included in the UNESCO World Heritage Site. The international headquarters of Interpol, is based in Lyon. It’s famous for its finest chefs and gastronomical delights.

This city is situated in south-west France on the banks of the River Garonne. It’s the business center for the information and biotechnology industries and the headquarters of aviation giant, Airbus. It’s the most favored destination for trade fairs and conventions. It is also considered as an educational hub, with more than 120,000 students, studying in its university, among the oldest in Europe.

The city’s major tourist attraction, especially for honeymooners, is the French Riviera. It has the most delightful coastline full of finest and luxurious resorts. Its flower market is known for rare and exotic flower collection. It enjoys a Mediterranean climate throughout the year.

This city is just 35 miles away from the sea, therefore enjoys an enviable coastline. It has diversified itself into both, a cultural as well as an industrial region. The city museum, ‘The Musée des Beaux-Arts’, has one of the most important art collections of France.

The city gardens are known for their blend of the French and German landscape architecture. The European parliament is located in this city. It’s a transport center for France, with the road, rail, and river communications based here.

With about 116160 hectors of vineyards, it’s no surprise that Bordeaux is one of the world’s major wine industry center. It not only produces large quantities, but also the most expensive red and white wines. The historic part of the city is on the UNESCO World Heritage List as, “an outstanding urban and architectural ensemble” of the 18th century.

Every mile in France, either in the major or smaller cities, adds to the beauty of its landscape and culture. The country is sprinkled with eateries, shopping places, and never ending beaches. 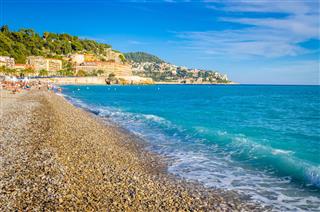 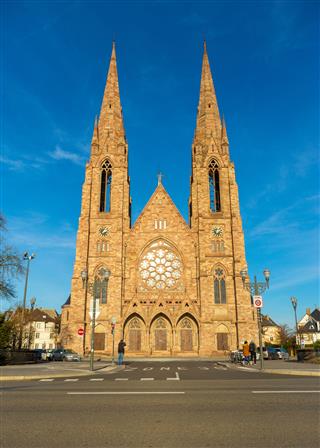