Jiro Ono’s restaurant, Sukiyabashi Jiro, has been described by many as the world’s best sushi restaurant, even inspiring a full-length documentary. At $300 per plate, Sukiyabashi Jiro is not casual dining, but diners are sure to experience the art of sushi at its absolute finest. 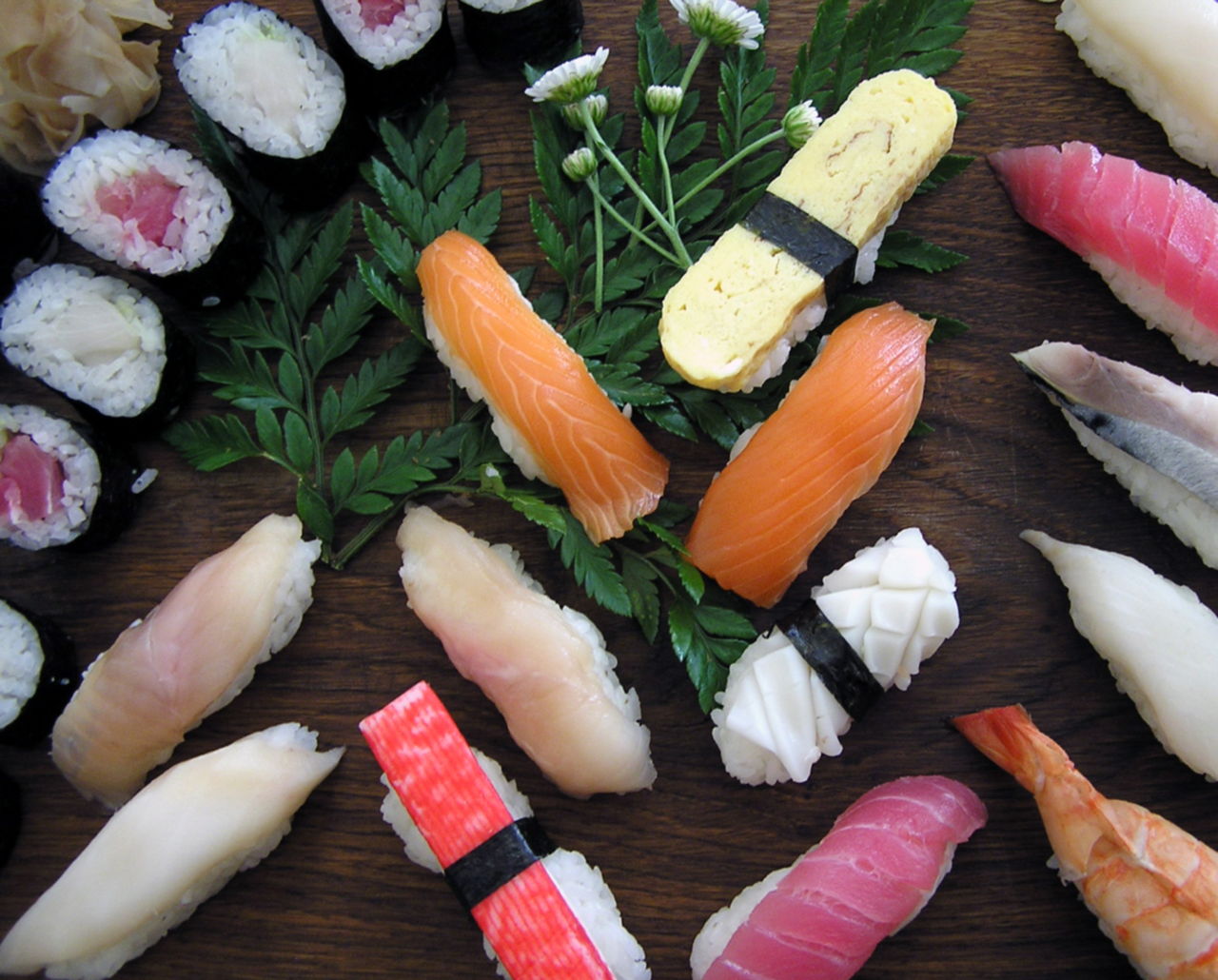 Jiro Ono’s restaurant, Sukiyabashi Jiro, has been described by many as the world’s best sushi restaurant, even inspiring a full-length documentary. At $300 per plate, Sukiyabashi Jiro is not casual dining, but diners are sure to experience the art of sushi at its absolute finest.

Sukiyabashi Jiro is, according to some, the best sushi restaurant in the world. It has a three-star rating from Michelin, which is an enormously high honor in the restaurant industry. Three-stars is the highest Michelin rating a restaurant can receive, and there are fewer than 100 Michelin three-star restaurants in the world. This distinction could be enough by itself to make Sukiyabashi Jiro stand out from the crowd, but the extraordinariness of the restaurant can’t be captured by a simple rating – even a world famous one.

Located in the Chūō ward of Tokyo, Japan, Sukiyabashi Jiro is a small restaurant with pared-down décor. At around US$300 per plate, the menu at Sukiyabashi Jiro consists of only the “Chef’s Recommended Special Course,” which includes sushi selections that are right for the season and the current availability of fish. This menu only consists of sushi – the restaurant does not serve tempura or any other type of food, and Sukiyabashi Jiro does not accept credit cards. Characteristics like these give Sukiyabashi Jiro the appearance of being old-fashioned and maybe even a little stuffy, but they are part of the philosophy and mystique that helps the restaurant preserve sushi as a world-class culinary expertise.

Sukiyabashi Jiro was made famous in the United States by the documentary Jiro Dreams of Sushi, which profiled the restaurant and its owner and chef, Jiro Ono. The documentary which had a limited theatrical release in 2012, was directed by David Gelb. Originally, Gelb had intended to make a more general documentary about sushi, but was so compelled by the artistry and personality of Jiro that he opted to focus his film on Sukiyabashi Jiro instead. The film portrays Jiro as a single-minded artist who dedicated his entire life to mastering sushi, even occasionally sacrificing family life and other pleasures for his craft. In the documentary, Jiro frequently comments on his deep passion and love for sushi, and gives the impression of being extremely proud of his accomplishments.

As any sushi lover knows, sushi can vary widely in quality depending on a variety of factors. Jiro Ono attempts to control every possible factor that could affect quality, from buying the best fish at fish markets to meticulously hand-forming the individual sushi pieces. According to the restaurant’s website, Sukiyabashi Jiro prepares the vinegar used in their rice, which they carefully ensure is served at “human body temperature”. They only use cast iron gas rice cookers, rather than electric cookers, and the finish rice is placed in a straw container to maintain the temperature. This almost unfathomable attention to detail is part of what has given Sukiyabashi Jiro its reputation. Food connoisseurs like Anthony Bourdain have claimed that Jiro’s sushi is unbeatable.

Jiro Ono has two sons, both of whom have followed in his footsteps as master sushi chefs. The eldest son works at Sukiyabashi Jiro in anticipation of inheriting the restaurant from his father, who was born in 1926. The younger son opened his own sushi restaurant, another branch of Sukiyabashi Jiro, in another part of Tokyo. This second, slightly less expensive restaurant is also highly regarded, and has earned a two-star rating from Michelin. For those with the means to visit either restaurant, Jiro’s reputation all but guarantees an unforgettable experience.