Tallest Building in the World

With the fast pace of technology evolution, man is able to come up with bigger, better and bolder projects. With regards to building the tallest building in the world, countries like the US, Dubai, China, South Korea, Malaysia, Honk Kong, etc., are constantly competing with each other. 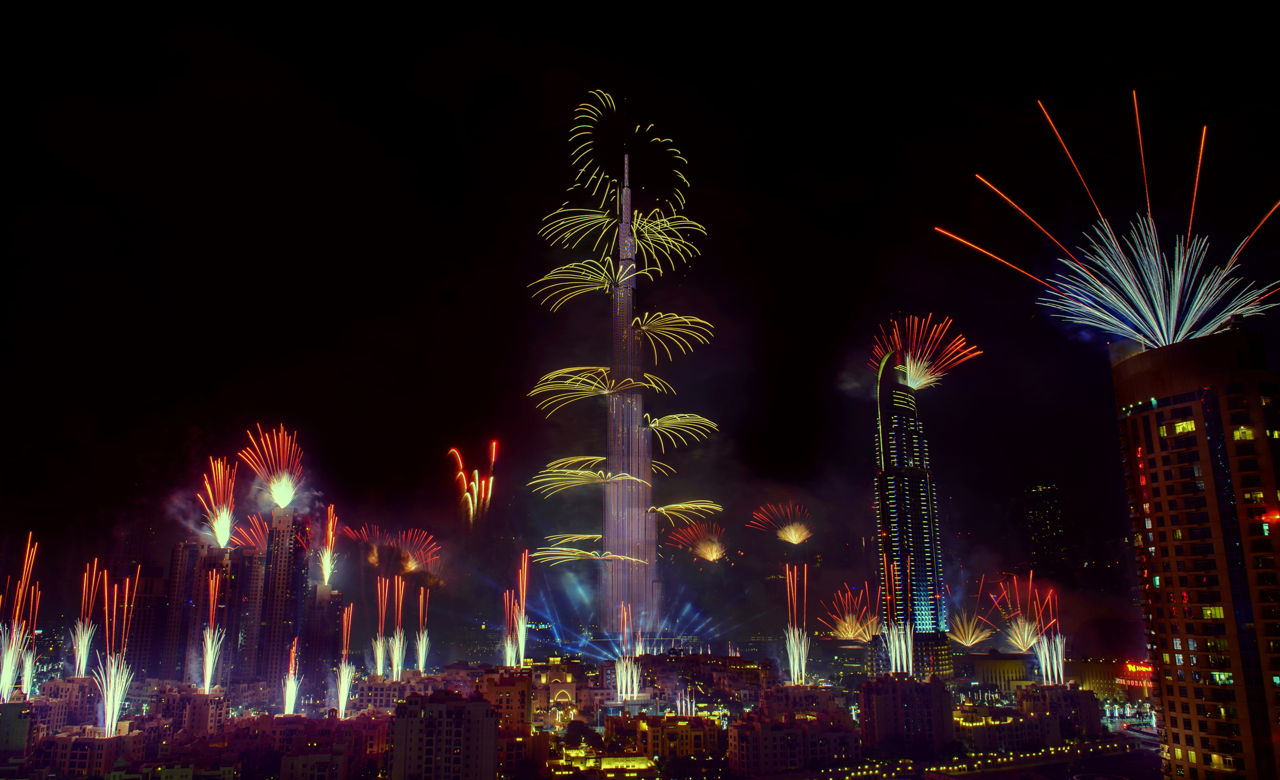 With the fast pace of technology evolution, man is able to come up with bigger, better and bolder projects. With regards to building the tallest building in the world, countries like the US, Dubai, China, South Korea, Malaysia, Honk Kong, etc., are constantly competing with each other.

Man has always desired to reach the top, be it by building a gigantic ship like the Titanic, the huge airship or the tallest building in the world. Even in the Bible, we read about people in the city of Babylon, who decided to build a tower so high that it would have its top in the heavens. They called it the ‘Tower of Babel’. It has been and still is man’s innermost desire to be above the others, and this desire has resulted in the construction of skyscrapers rising hundreds of meters into the air, overlooking the thousands of ordinary brick-and-mortar buildings of the concrete jungle in the urban landscape.

Tallest Building in the World

During the first 90 years of this century, the title of the tallest building in the world was enjoyed by USA, who constructed several famous tall buildings. Chicago’s Sears Tower, completed in 1974, held this prestigious title for more than 20 years. However, in 1996, Petronas Twin Towers in Kuala Lumpur snatched away the title. But there were a lot of contentions with regards to which is the tallest, Sears or Petronas.

Which is the Tallest Building in the World Today?

The tallest building today is ‘Burj Khalifa’ of Dubai, UAE. Standing at a fantastic height of 2716 feet or 828m, this building breaks the record of the previous record holder, Taiwan 101. Officially opened on Jan. 4, 2010, this record breaker was welcomed with a fabulous celebration of laser show and fireworks that seemed to be shooting from the building itself. The tower itself cost $150 billion to build.

This needle-shaped skyscrapers’ construction began in 2004 and was known as Burj Dubai during its construction. However, with the economic downturn, Dubai found itself crumbling under the weight of its debts. Abu Dhabi, Dubai’s oil rich neighbor then helped bail the nation out by lending $10 billion (£6.13bn) to pay off the debts. Thus, in gratitude for the warm, salvaging gesture, Dubai renamed the building Burj Khalifa, after Abu Dhabi’s leader, Sheikh Khalifa bin Zayed Al Nahayan.

Besides being the tallest building in the world, Burj Khalifa also has the most stories and the highest occupied floor of any building in the world. It has been built in a ‘Y’ shape with three wings to keep the weight balanced. The building boasts of housing the world’s first Armani hotel on the bottom floors. It also comprises 900 Dubai residences, 37 floors of office space, and a superb dining restaurant and observation deck on the 124th floor. People can ascend to the deck via the longest lift in the world, which takes only two minutes to travel 504 meters. Let’s now find out some more about the other tall buildings on this planet.

Which are Some of the Tallest Buildings in the World?

Potential Ten Tallest Buildings in the World by 2015