Believe it or not, Taumatawhakatangihangakoauauotamateapokaiwhenuakitanatahu is the official name of a hill located in the beautiful country of New Zealand. It is also one of the longest words in the English language. 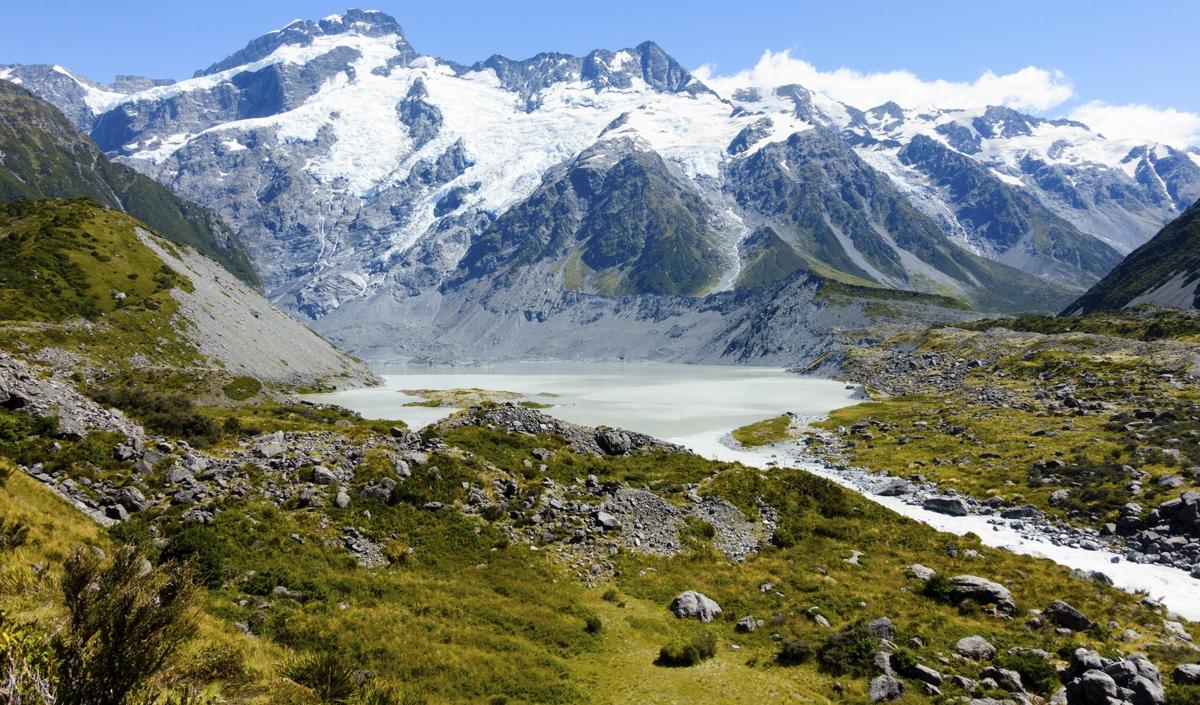 Believe it or not, Taumatawhakatangihangakoauauotamateapokaiwhenuakitanatahu is the official name of a hill located in the beautiful country of New Zealand. It is also one of the longest words in the English language.

Yes, you read it right! This is the longest name of any place on the Earth till date. It is the official name of a hill located in the south of Waipukurau, in southern Hawke’s Bay, in New Zealand. The co-ordinates of this hill are 40.3460° S and 176.5402° E. Although this extra-long word is the official name of the place, it is shortened to ‘Taumata’ for easy conversation purposes.

It is a Māori (oceanic language of the Polynesian and Melanesian people) name for a hill located in New Zealand. The word can be exactly translated as, ‘The hill where Tamatea, the man with the big knees, who slid, climbed up, and swallowed mountains, to travel the land, known as the Land Eater, played his flute to his loved one.’ Tamatea was an explorer and a warrior who is believed to have explored this land and the Ōtamatea river.

According to a legend, he explored two harbors called Hokianga and Kaipara, and later sailed down the east coast where his boat wrecked. It is also believed that Tamatea’s brother was killed in one of the tribal battles, and hence, Tamatea would play a lament on his flute every morning at the hilltop in the memory of his brother. Hence, he acquired this gigantic name.

It has been only in the recent years that the official name of the hill was changed to Taumatawhakatangihangakoauauotamateapokaiwhenuakitanatahu. Now a sign board signifying this official name has been set up in the place. Some people believe that the word was created to beat Llanfairpwllgwyngyllgogerychwyrndrobwllllantysiliogogogoch (a village in Welsh), as the longest name of a place. However, natives believe that the original name was into practice for a long time. Today this 85 lettered word has got a place in the Guinness book of World records for being the longest name of a place in the world.

Interestingly, there are two more versions of this word consisting of 92 letters (Taumatawhakatangihangakoauauotamateaurehaeaturipukakapikimaungahoronukupokaiwhenuakitanatahu) and 105 letters (TaumatawhakatangihangakoauauoTamateahaumaitawhitiurehaeaturipukakapikimaungahoronukupokaiwhenuakitanatahu). These variations are also used alternatively along with the original word. However, there is no effective or easy pronunciation for the word found yet!

Although one must have never heard of this word before, it has appeared in popular art and literature in the past. The following facts prove it.

Today, Taumatawhakatangihangakoauauotamateapokaiwhenuakitanatahu is one of the major tourist spots in New Zealand. Te Awa Putahi, a spiritual mountain in New Zealand, can be seen from the Taumata hilltop. So, if you are a real tourist and wish to explore the unbeaten road, forget about pronouncing the name, and simply head on to this hilltop to marvel at its spectacular view, blended with spiritual calmness.