The 10 Most Beautiful Train Stations Around the World

Traveling alone, or with family, on business purpose, one place you never miss out being at is the railway station. But they are more than mere buildings. They ensemble the architectural mastery and craftsmanship of the geniuses that made the whole world wonder on their vision and ability.

Home / Uncategorized / The 10 Most Beautiful Train Stations Around the World 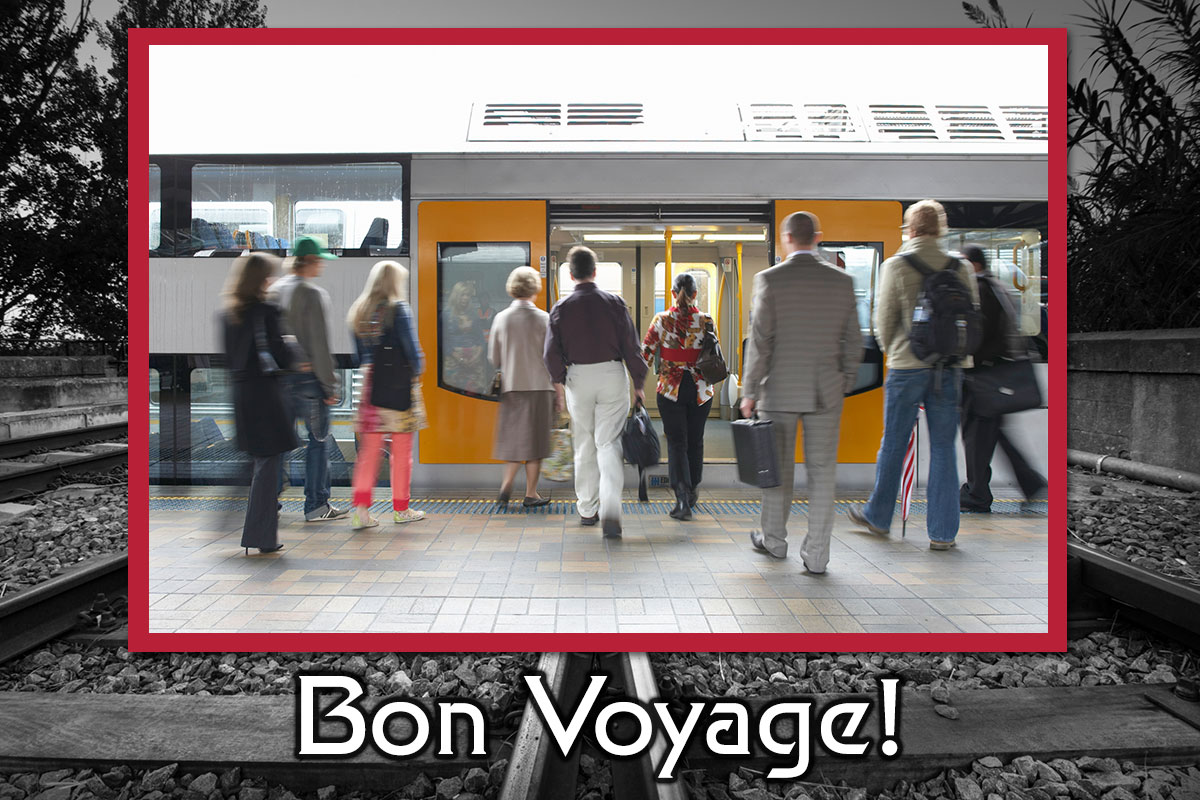 Traveling alone, or with family, on business purpose, one place you never miss out being at is the railway station. But they are more than mere buildings. They ensemble the architectural mastery and craftsmanship of the geniuses that made the whole world wonder on their vision and ability.

Among the several beautiful railway stations in the different parts of the world, we bring to you a list of some of the most beautiful ones. However, it is to note that this is not an ordered list and is based on our opinion only. Read about some wonderful world wide railway stations, ahead. 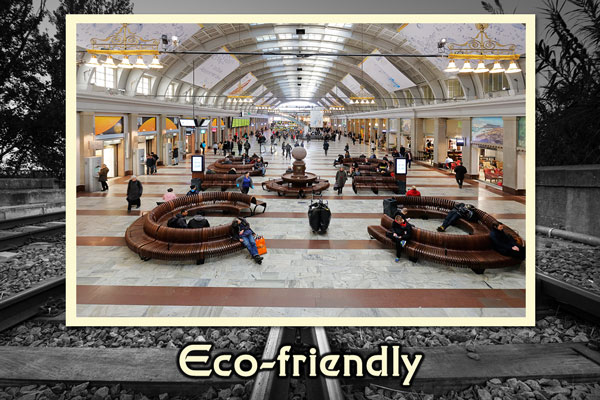 The engineers of Stockholm Central Station came up with an innovative idea of using passengers’ time in a quirkier way. Their body heat is channelized and transformed to heat up the rooms of a nearby office building! 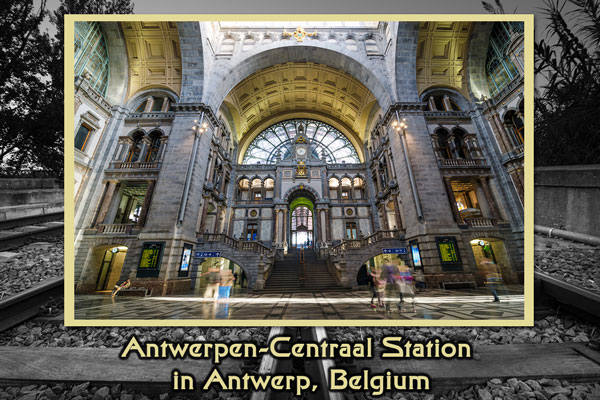 Breaking the tradition of tourist sites and visits, the vast railway station challenges experts to give an architectural genre for its beauty and intricate interiors. Built between 1895 to 1905, it is the fourth-largest terminal in the world. 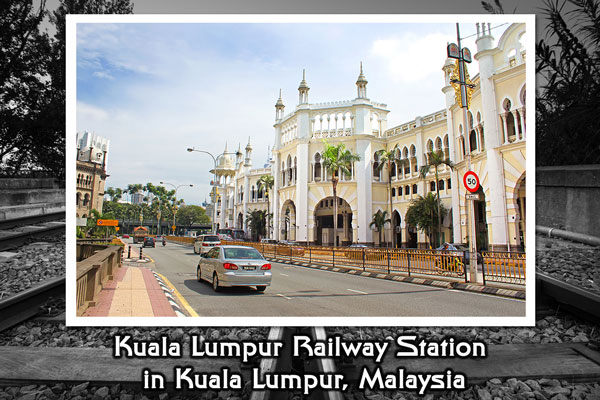 With palace like exterior, this railway station could give serious wanderlust. A mix of architectural styles from East and West, the terminal has high etched roofs, classic arches, beautiful open minarets, representing its sheer beauty. 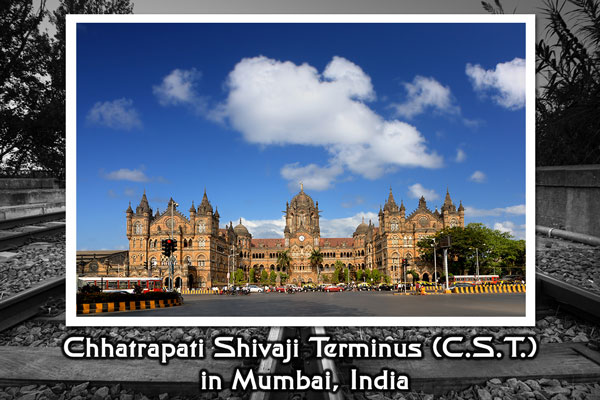 Situated in the sprawling city of Mumbai, it is named after the great and wise Maratha warrior Chhatrapati Shivaji, and is an archetypal of the Victorian-Gothic and Indian architectural finesse. 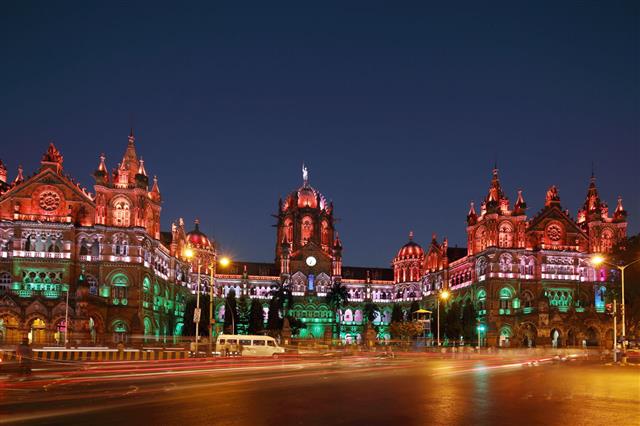 Intricate designs and engineering still speak for themselves through the self-standing domes and arches of this UNESCO World Heritage Site. 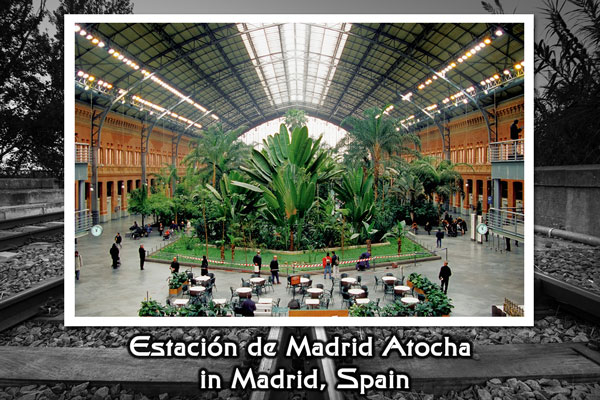 Like a phoenix, this station rose from ashes of being a simple transit area. Its entrance is vibrant and spectacular, and the interiors are breathtaking; studded with green gardens, tropical lawns, glass ceiling resembling open skies. 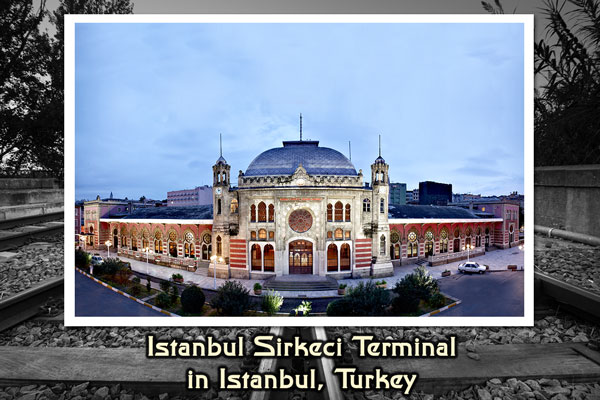 What to expect from the land of royalty and Mediterranean prodigy than a terminal like a palace! Once the end point for iconic Orient Express journey, this station now is a pathway connecting historic cities of Istanbul through trains. 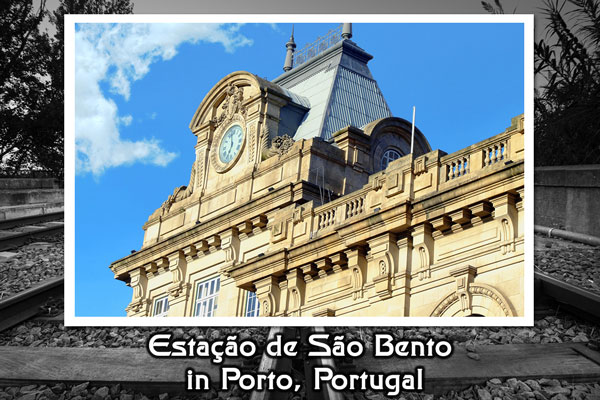 The colossal tile paintings on walls where on one side is a mesmerizing touch to the architectural beauty, they describe the old folklore of heroes, lives of kings, knights, great wars fought in history, making the stay interesting and memorable. 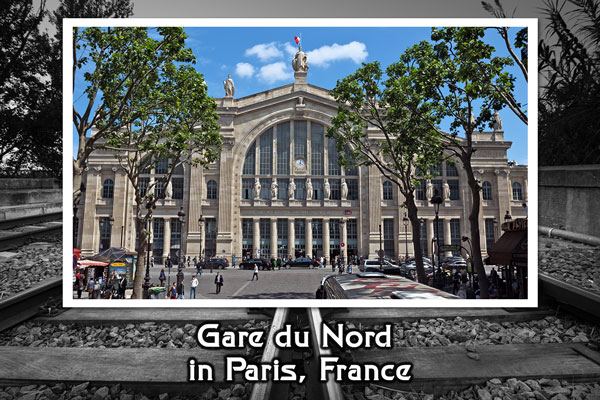 From fast action movies to lighthearted comic sitcoms, Gare du Ford station appeared in many Hollywood movies. The architecture of the station seems to put up the prototypes of the cities it connects, in the form of statues in the front yard. 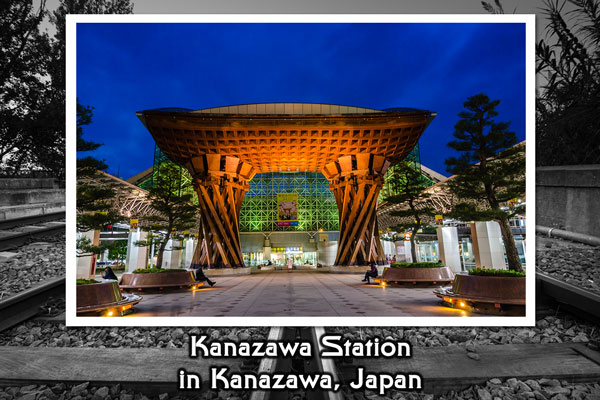 Why can’t a regular terminal be a shopping area or frequent hangout? With initial rejections, controversies, the construction of this railway station gained popularity with passing time, and also houses a huge shopping mall and beautiful fountains. 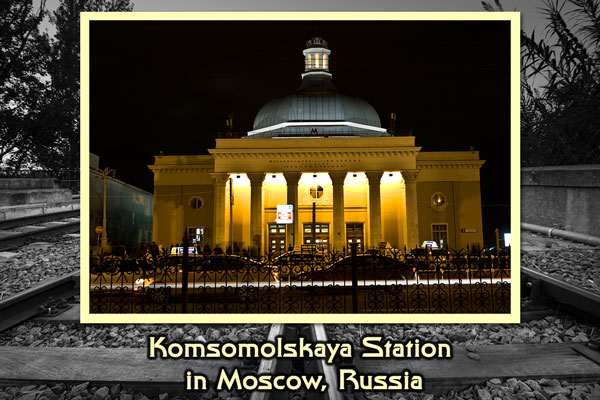 The architectural beauty is no less than a Renaissance modeled arcade and arches that are free from centering. Using theme background of Italian Baroque style, this area has mosaic artwork, lovely chandeliers lighting the hallway. 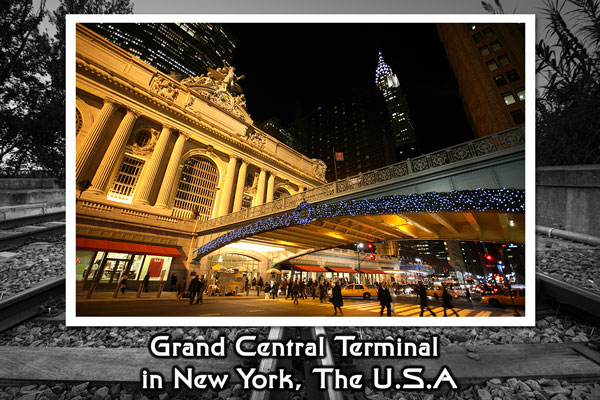 With enormous walkways and an astronomical top, this terminal captures and exhibits every minute impulse that represents the country. 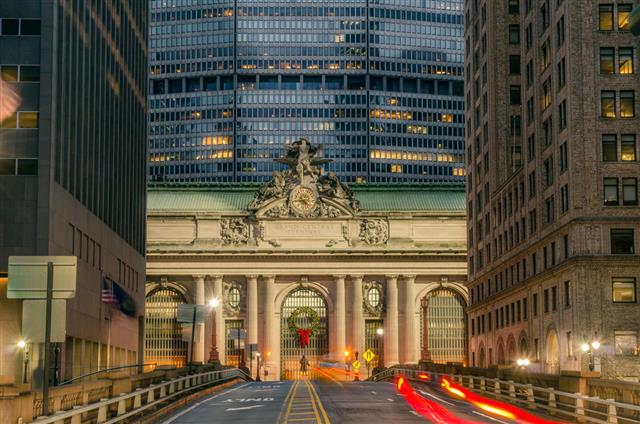 Built in Victorian-Gothic style, this place is more than just a subway terminal; it has a bar, food market, dining space, private hall, and the Whispering Gallery. Also, it houses the famous terminal clock situated in the station lobby.