Eiffel Tower, also known as 'Iron Lady' of France, is the tallest man-made marvel and is one of the most visited sites in the world. the history behind 'why was the Eiffel Tower built' is quite a fascinating one 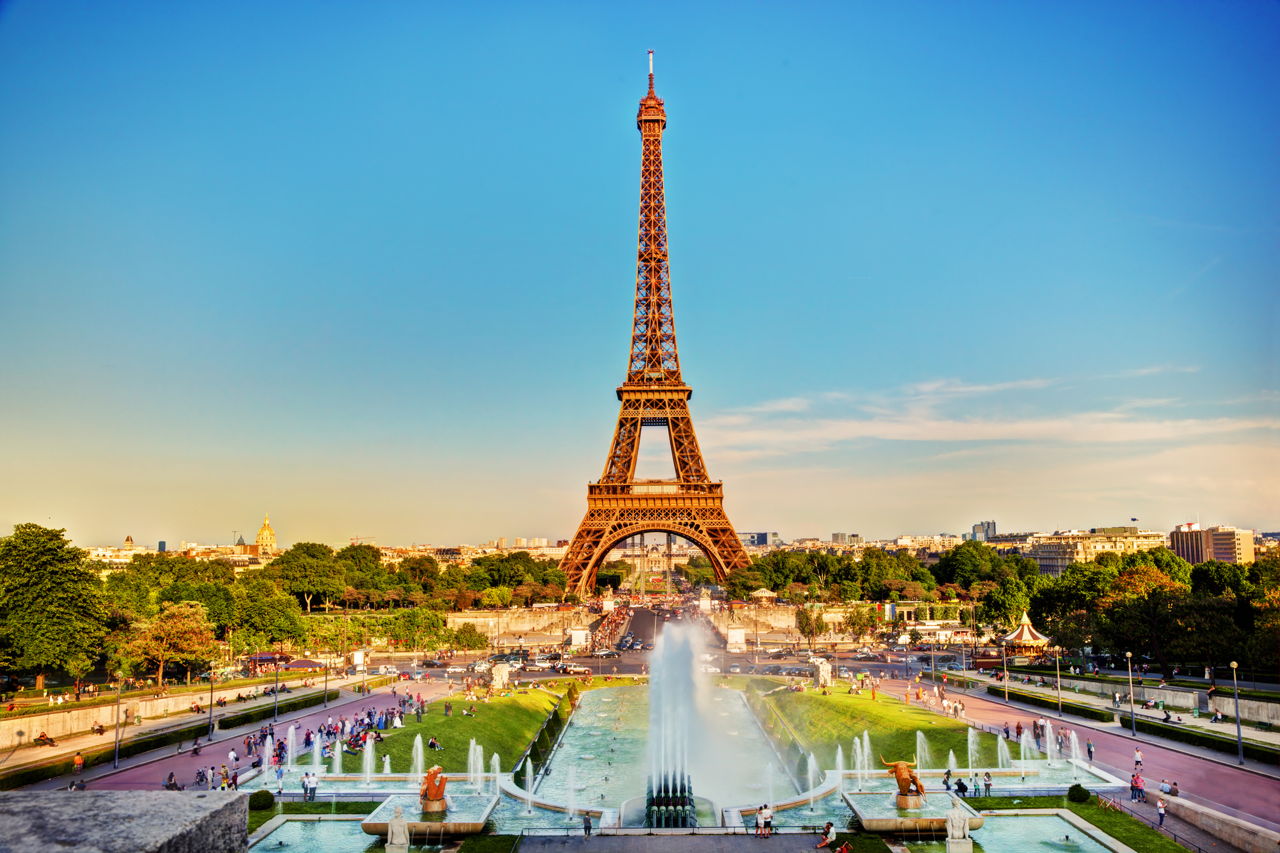 Eiffel Tower, also known as 'Iron Lady' of France, is the tallest man-made marvel and is one of the most visited sites in the world. the history behind 'why was the Eiffel Tower built' is quite a fascinating one

Eiffel Tower, standing serenely on the Champ de Mars, on the southern bank of River Seine, in Paris, is one of the most renowned and enchanting structures in the world.

Named after its designer and engineer Alexandre Gustave Eiffel (1832-1923), Eiffel Tower is the pride and glory of France and contributes highly in boosting the tourism of France. This massive latticework structure, a landmark destination of millions of tourists across the globe, is one of the seven wonders of the world.

How Tall is the Eiffel Tower

The Eiffel Tower, seen from all over Paris, is a tall structure and stands at a height of 984 feet, that is 300 meters. If the total height of the Eiffel Tower is calculated, including the television antenna on top, then its height is 1,052 feet (approximately 320.6 meters).

This means that the Eiffel Tower is twice the height of the Pyramid of Giza in Egypt and the dome of St. Peter’s Basilica, Rome. It is also twice as high as the Washington Monument in Washington D.C.

The construction of this splendid tower began on January 26th 1887 and came to an end after two years, two months and five days, on March 28th 1889. On completion of the tower, the national flag of France was unfurled on top. It was officially inaugurated by Edward VII of England, the then Prince of Wales who later became the king, on 31st March 1889.

The tower was under a 20-year lease in Paris and there were plans to dismantle it once the lease expired. Since, it was found to be useful for telegraphy, the plan to dismantle it was dropped and the structure was retained, making it the most prized possession of France.

Why was the Eiffel Tower Constructed 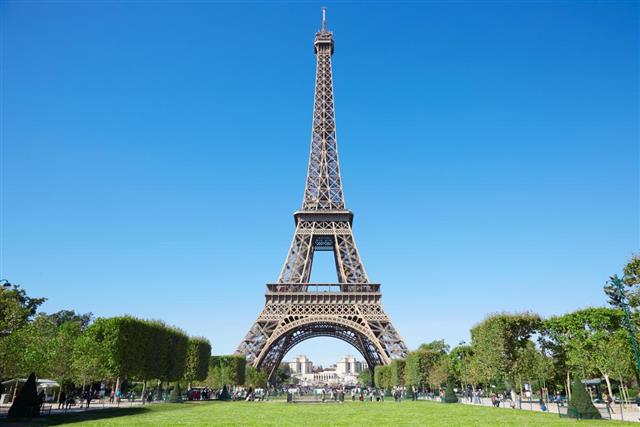 The main reason for why was the Eiffel Tower constructed was to commemorate the centenary anniversary of the French Revolution.

The Eiffel Tower was originally built as an entrance arch for the Paris Exposition of 1889 (also known as the International Exhibition of Paris). During the First World War, in the Battle of Marne, Parisian taxi cabs were dispatched from the Eiffel Tower to transport French infantry troops to the battlefield. 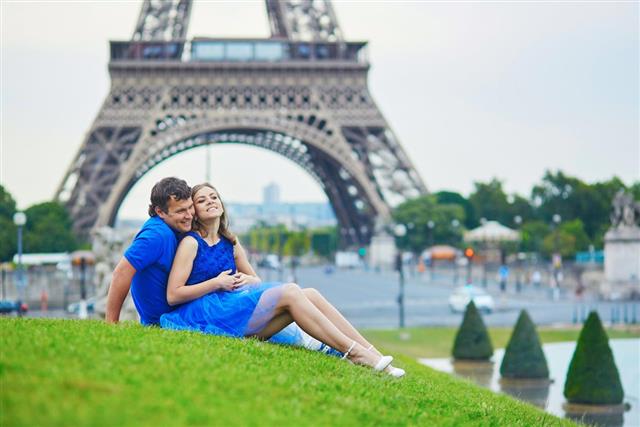 If we delve into the history of the Eiffel Tower, we can come across a number of fascinating facts. Seven hundred proposed designs to build the tower, but only Gustave Eiffel’s design was chosen.

Three hundred petitioners opposed its construction, but after being designed in 1884, was built in 1889. This magnificent architecture was an idea of Alexandre Gustave Eiffel, who was assisted by Maurice Koechlin and Emile Nouguier, both were engineers, and Stephen Sauvestre, an architect, in the design and construction of the unique shape of the tower.

Three hundred workers labored for two years to erect this monument, whose design was based on mathematical calculations involving resistance of the wind. This lattice work structure was made using wrought iron of the finest quality and looks like an assembled set of numerous pieces of iron.

These iron pieces were first manufactured in Gustave Eiffel’s factory. The foundation of the tower took five months to built and special cranes were used to lift the iron pieces higher to build the tower. The structure was used for many scientific experiments, like experiments like measuring the speed of wind and the experiment of Foucault’s giant pendulum.

Though it is one of the most popular iconic structures in the world, facts about the Eiffel Tower are unknown to many. Given here are some interesting information regarding this monumental tower.

✹ Alexandre Gustave Eiffel also designed the internal frame of the Statue of Liberty in 1885.

✹ The total cost of construction of the tower amounted to 7,800,800 gold francs.

✹ The names of 72 French scientists, engineers, and famous men including Gay-Lussac, Tresca, Ampere, Sauvage and Laplace are carved on the tower.

✹ The Eiffel Tower is always painted in three shades of brown (with the darkest shade at the bottom) and approximately 60 tons of paint is used to paint it once in seven years.

✹ On its centenary celebrations in 1989, the history of the Eiffel Tower was depicted in the form of a painting.

✹ There are 352 sodium yellow-orange tint lamps, placed on the inside of the tower structure to illuminate its beauty.

✹ la Tour Eiffel is one of the most romantic places in the world and is a ‘must visit’ on the itinerary of many lovers.

✹ The Eiffel Tower sways up to 15 cm on gusty wind days.

✹ On a clear weather day, one can see up to 45 miles, from the top of the tower.

✹ There are a few shops and two restaurants, Jules Verne and Altitude 95, in the Eiffel Tower.

The Eiffel Tower, built as a symbol of victory, is an iconic monument and attracts multitudes who come to visit from across the globe. One cannot think of the ‘City of Light’ without the Eiffel Tower.